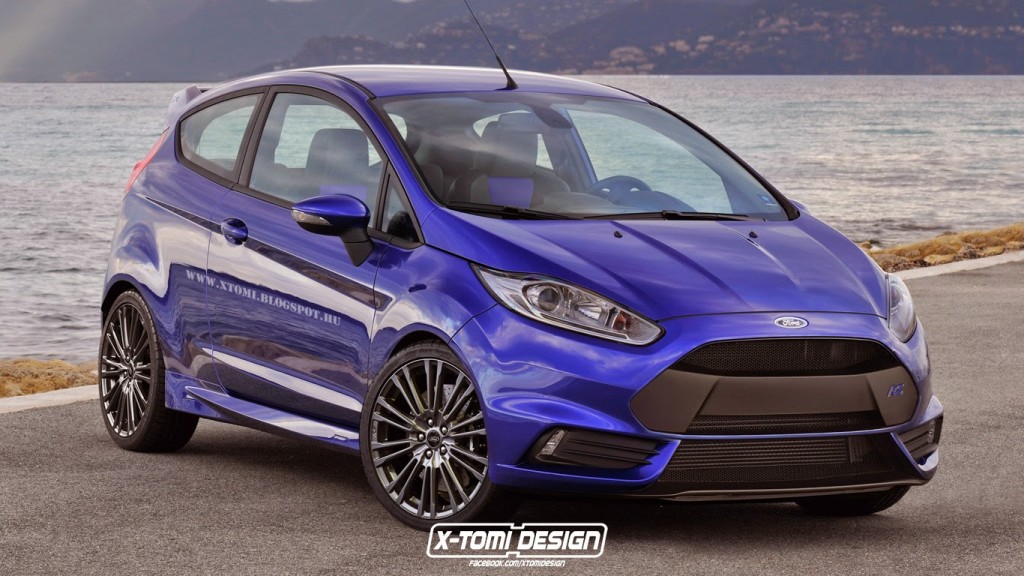 Ford Fiesta RS is ending up in our news again in an interesting rendering, which at a first glimpse, might have anticipated the long expected model on the market.

Unfortunately, after the launch of this rendering on the web, a new report has been released by the company, stating that the Ford Fiesta RS will not become a reality, at least not for now.

CEO at Ford Performance Tyrone Johnson said in the report that the model “is definitely not in the plan”.

The previous rumor highlighted the Ford Fiesta RS with a 1.6-liter four-cylinder under the hood, with 240 horsepower, along with an aggressive body kit, sport suspension, new braking system and so on. All these would have made it the perfect competitor for the Renault Clio RS.

The rendering signed by X-Tomi Design is also portraying the Ford Fiesta RS with an aggressive body style, sports alloy wheels and so on. Unfortunately, this is all that we can get our hands on.

Even if the company is not planning an RS version, it does intend a more powerful version of the present Ford Fiesta, with technical details to be released at a later date!