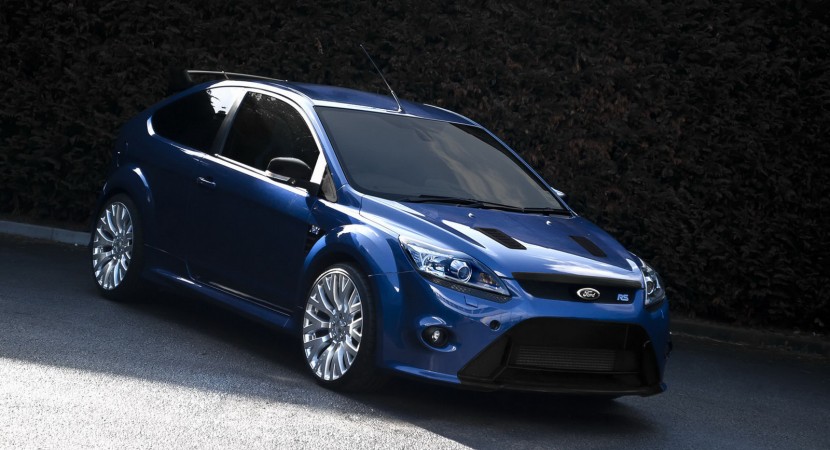 With the brand new 2012 Ford Focus coming in stronger and stronger with the ST version on the way and with who knows how many other versions just around the corner, some may feel their former top of the line model is left behind.

Fear not you “poor” Ford Focus RS owners, the British working for renown tuner Project Kahn have a package they designed with your car in mind. 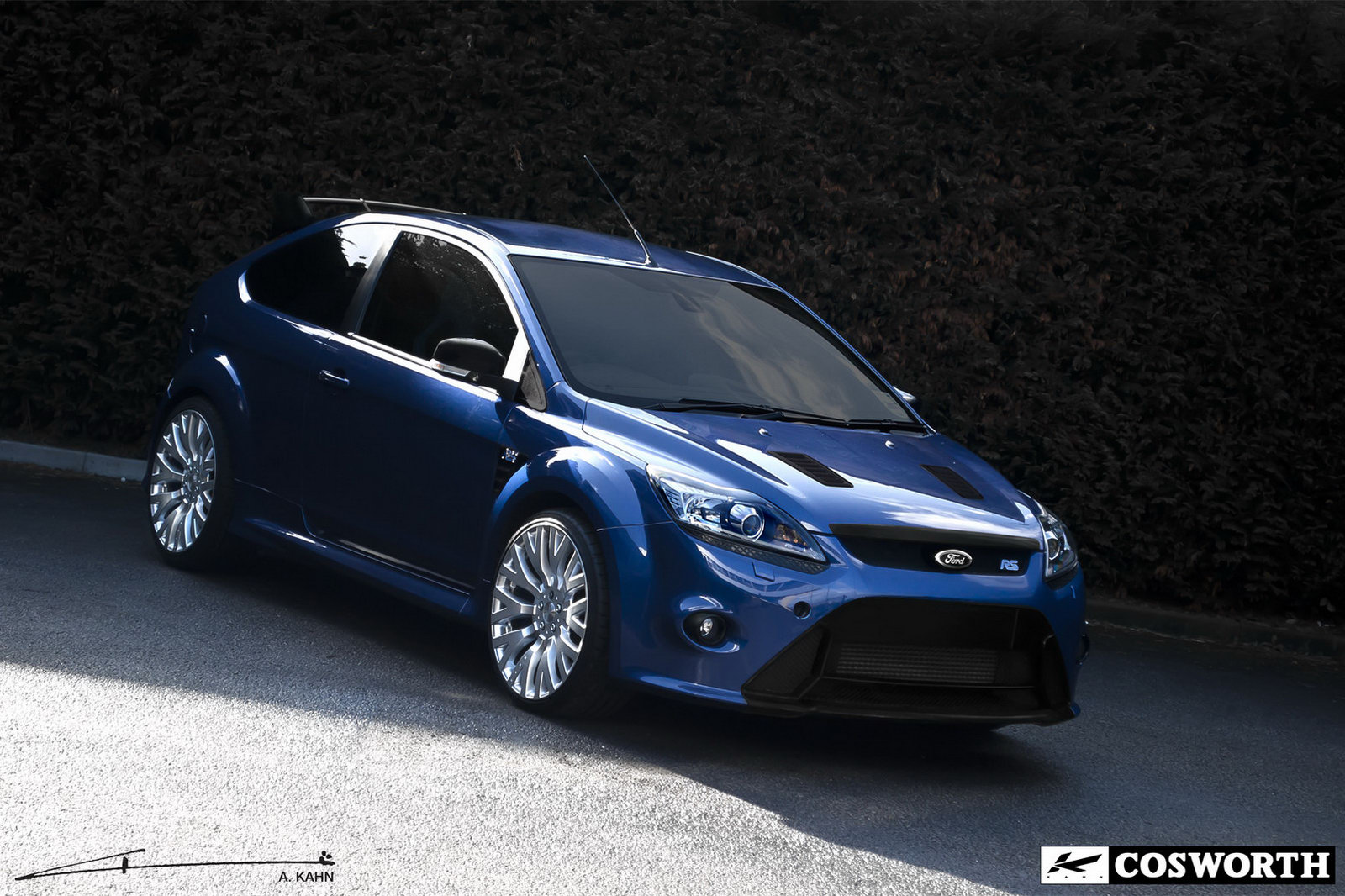 Since Project Kahn have made a name for themselves working with generally conservative and restrained looking vehicles, this tuning kit is running along similar lines.

A wide body kit, a back spoiler and RS badges on every side of the car doesn’t mean that “aging” Focus was missing out on the street looking appearance but Project Kahn still decided to, pardon the expression, focus on the looks. 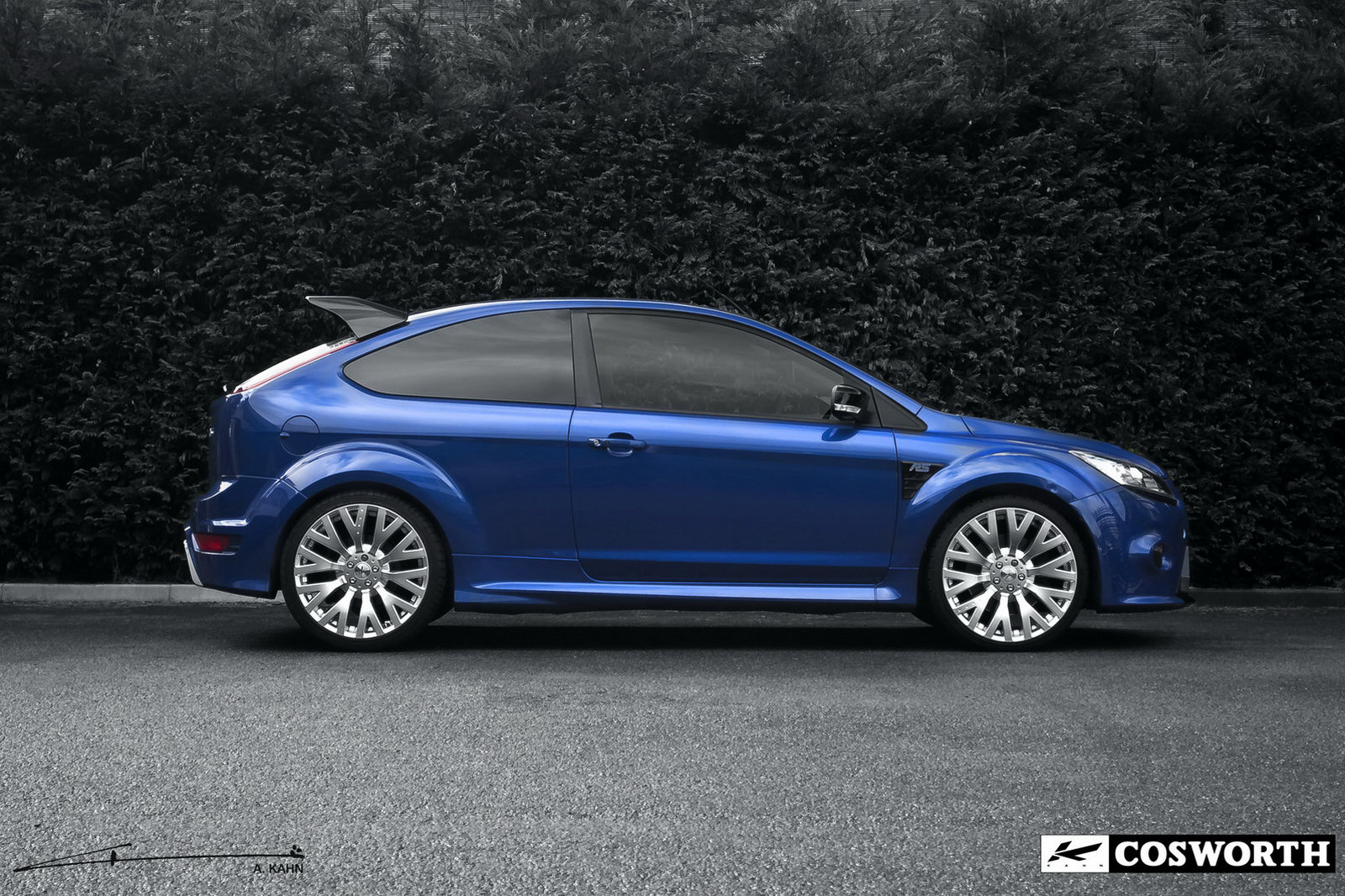 Being an already pretty obvious looking machine, the Ford Focus RS gets that extra detail added to the mix as the bonnet now grew some vents and the rear spoiler was repainted in matte black.

These are decent details and proof of acceptable work from the British but the highlight is to be found in a newly developed lowering kit that goes together brilliantly with the red brake calipers and the enormous alloy wheels. 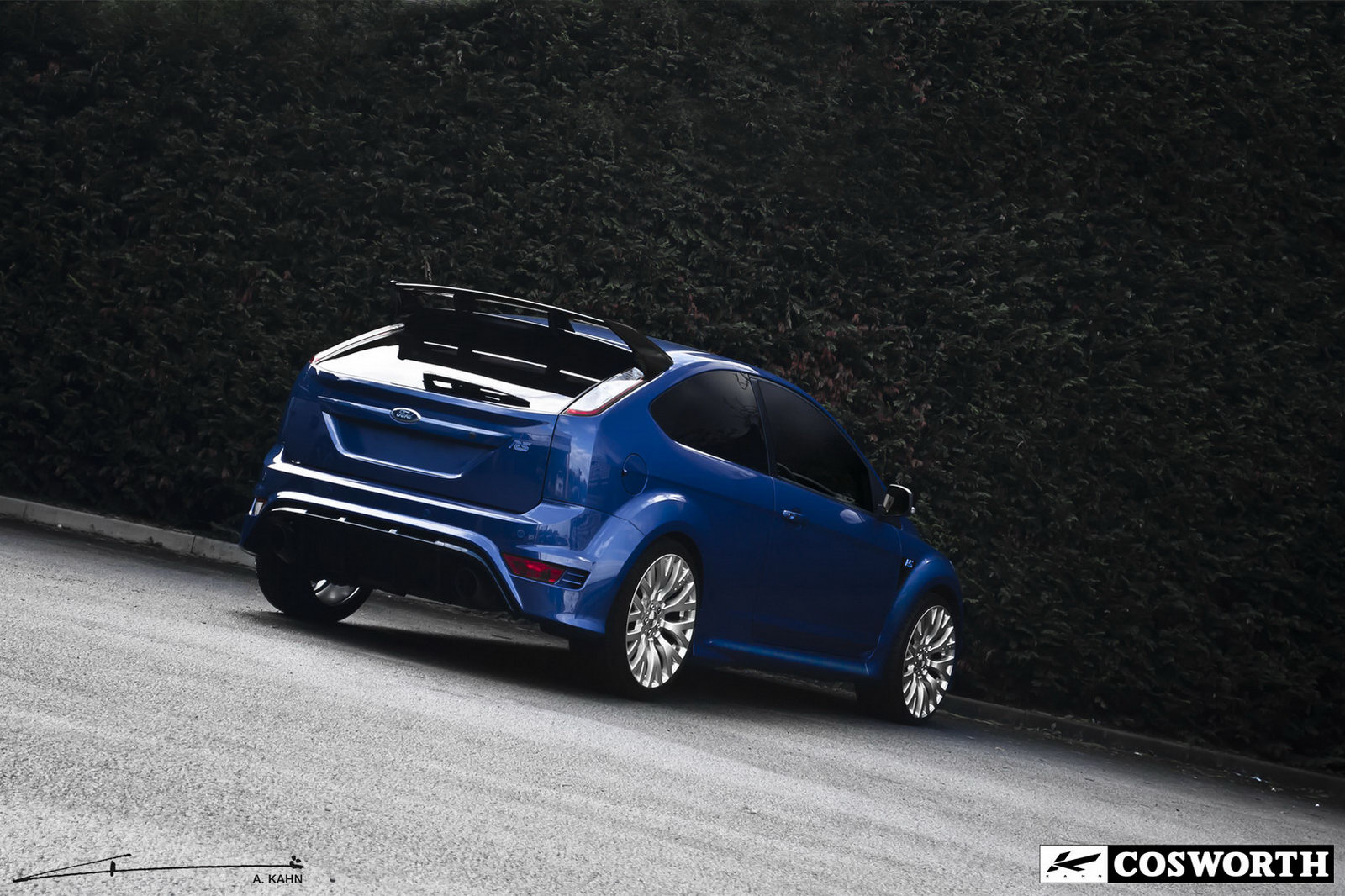 What more could a boyracer at heart want? Maybe some more power but that’s another story for another time.