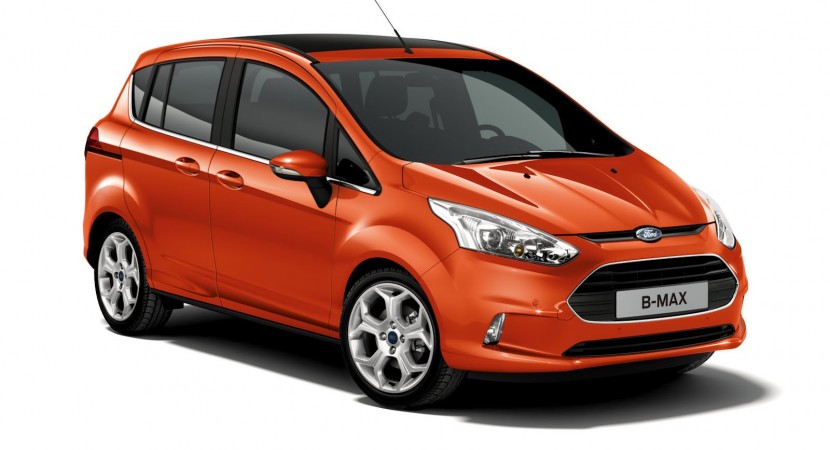 Ford released new details along a thin photo gallery for the all-new B-MAX, the European version of the small MPV model initially unveiled as a concept at the Geneva Auto Show. From the beginning we see that the Americans from Ford decided to keep the sliding rear doors present on the concept model. 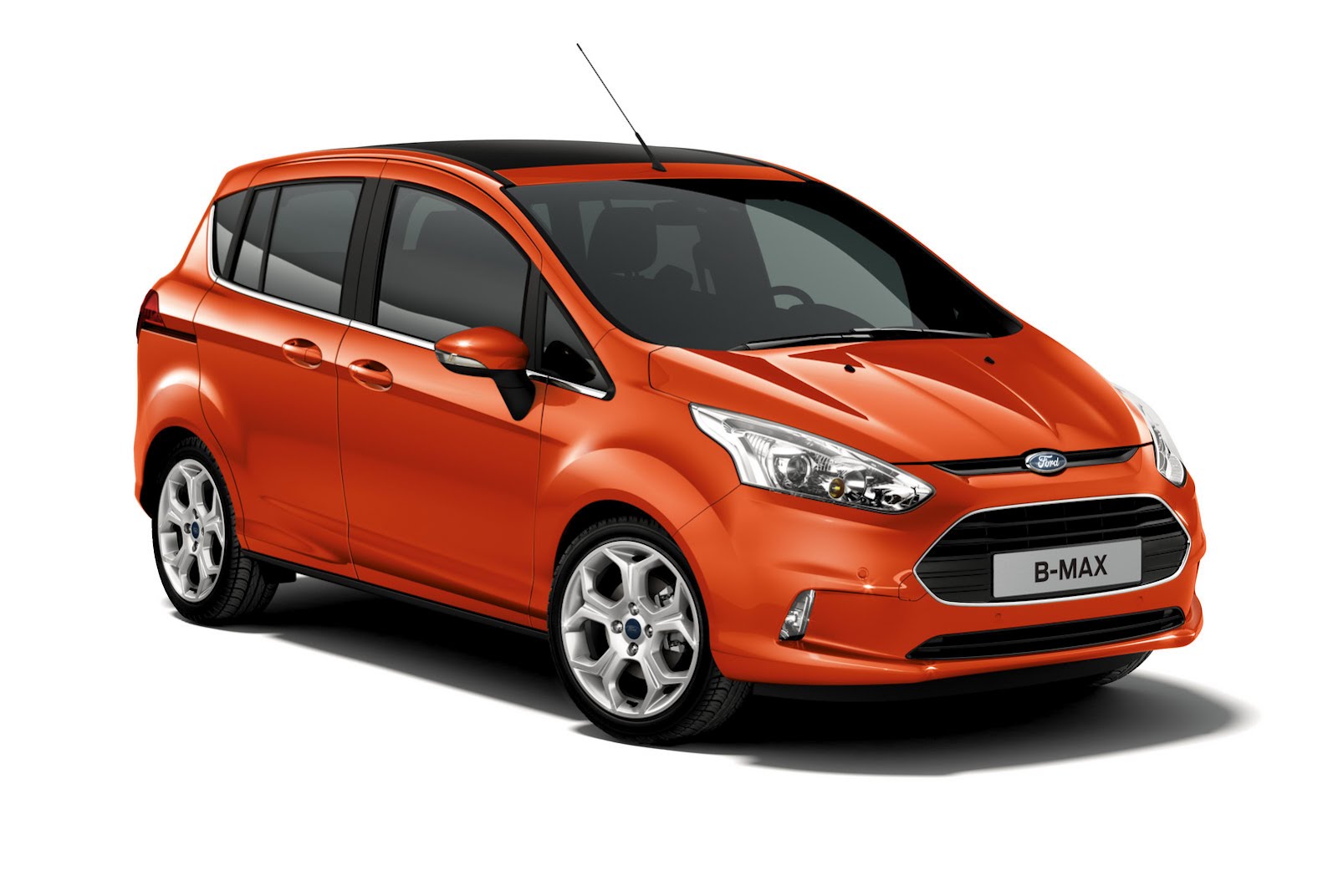 The rear doors can provide great access for passengers as the center pillars are integrated into the doors. Under the hood, Ford plans to offer a 1.0-liter EcoBoost gasoline unit, a brand new engine which comes in two power variants.

“The B-MAX combines an exciting, innovative design with features that only previously have been found in bigger cars. It’s a brand new car that responds to the needs of an increasing number of customers who want much more from their small cars,” commented CEO of Ford Europe, Stephen Odell. 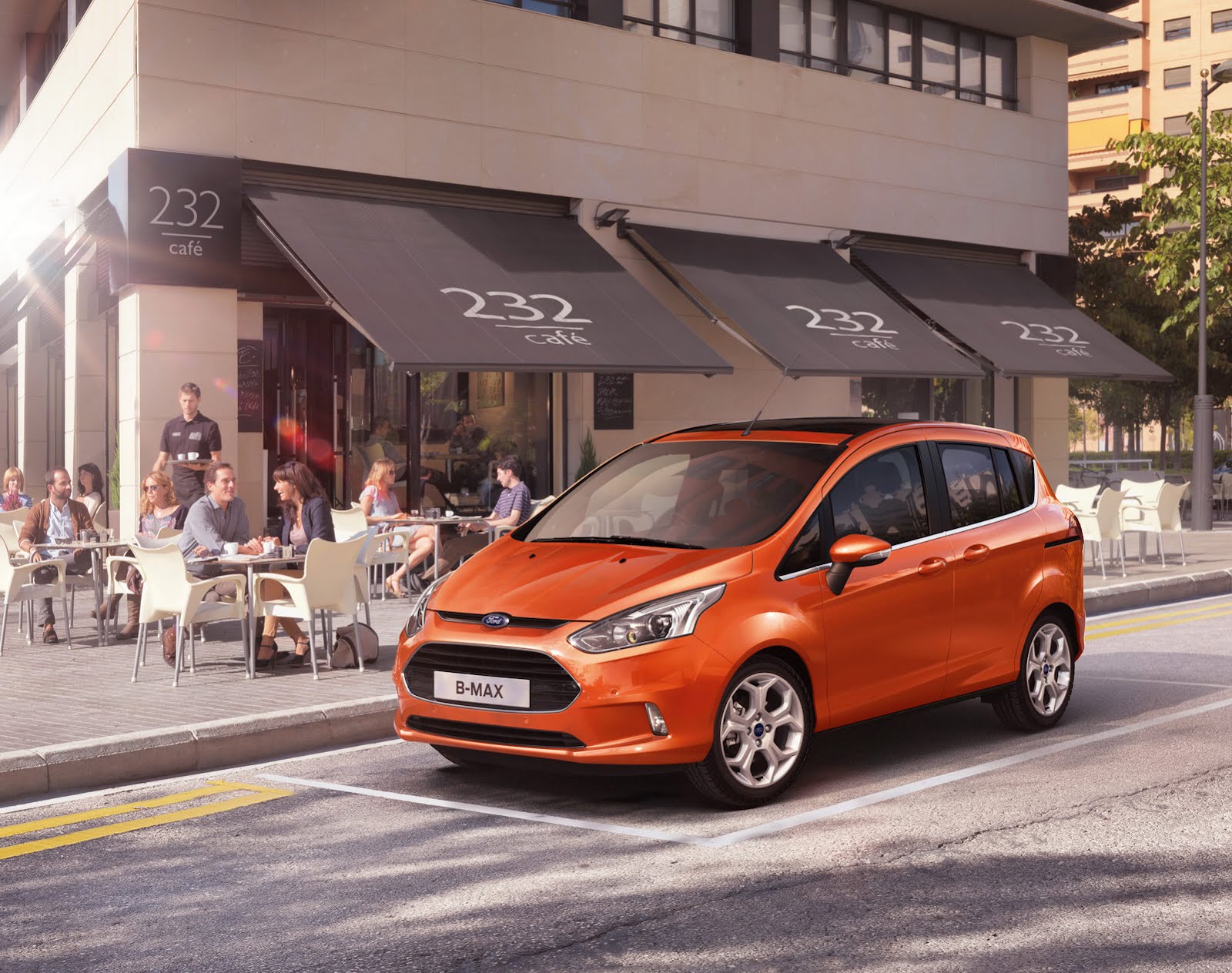 The first one is able to deliver 99 horsepower while the most powerful one produces 123 horses. Of course, the gasoline range of engines will be completed by few TDCi diesels. Expect the new Ford B-MAX to arrive in Europe in the coming months.