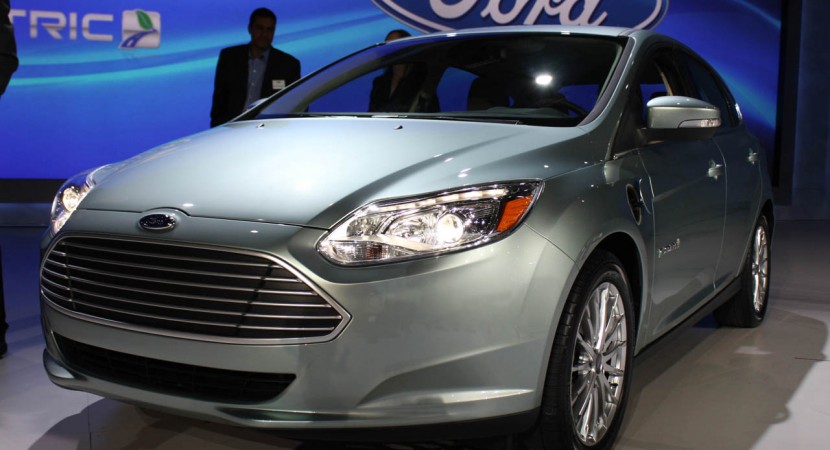 At the moment, we’re pretty familiar with the eco friendly effect electric vehicles tend to have on the world. 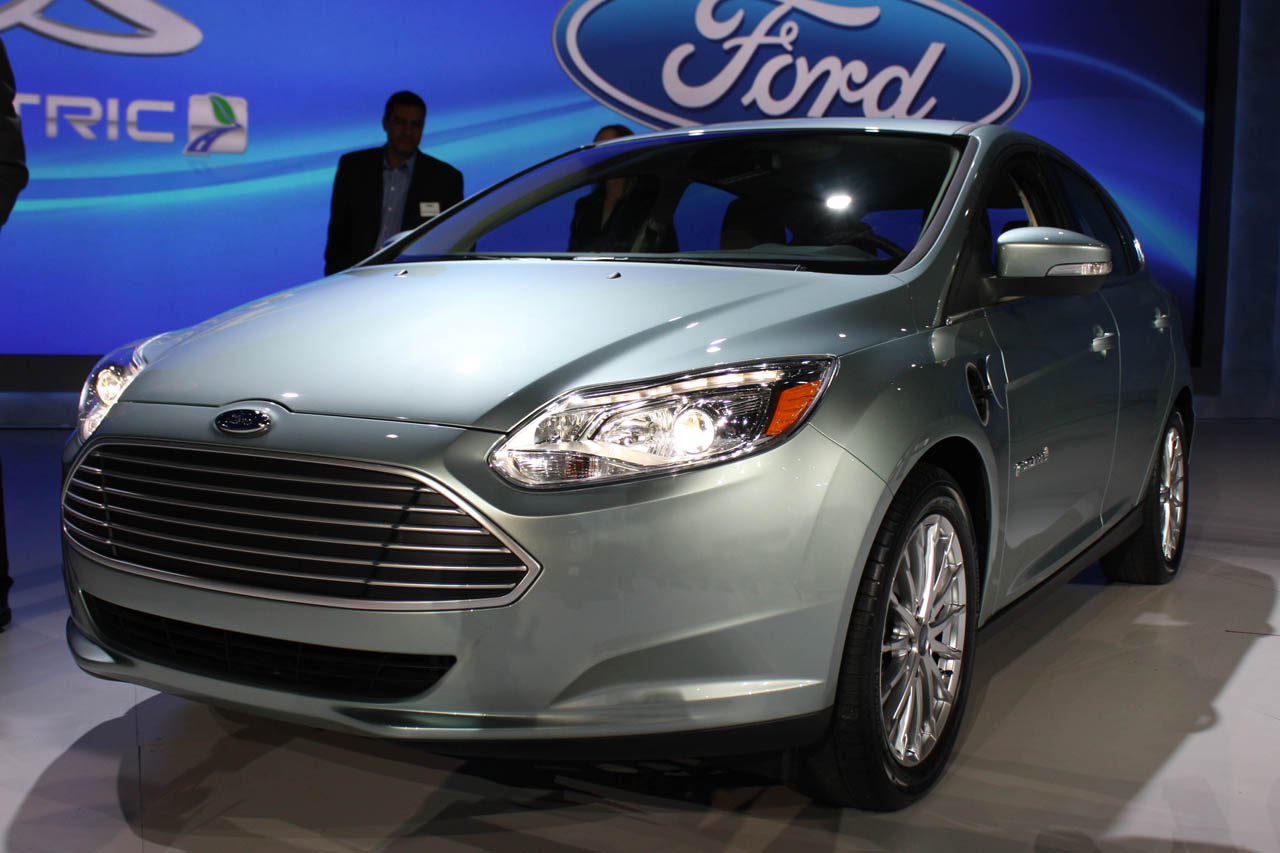 Ford however has set out to prove that their Focus EV is also pocket friendly as it offers some seriously low running costs.

The first issue with the low running costs advertised for the Ford Focus’ electric counterpart is the cost of fuel. As electricity is now running much cheaper than petrol this sort of thing is a no-brainer advantage for the Focus Electric.

But then come representatives of the Blue Oval and remind you other benefits of a low cost maintenance program offered by the Focus Electric. 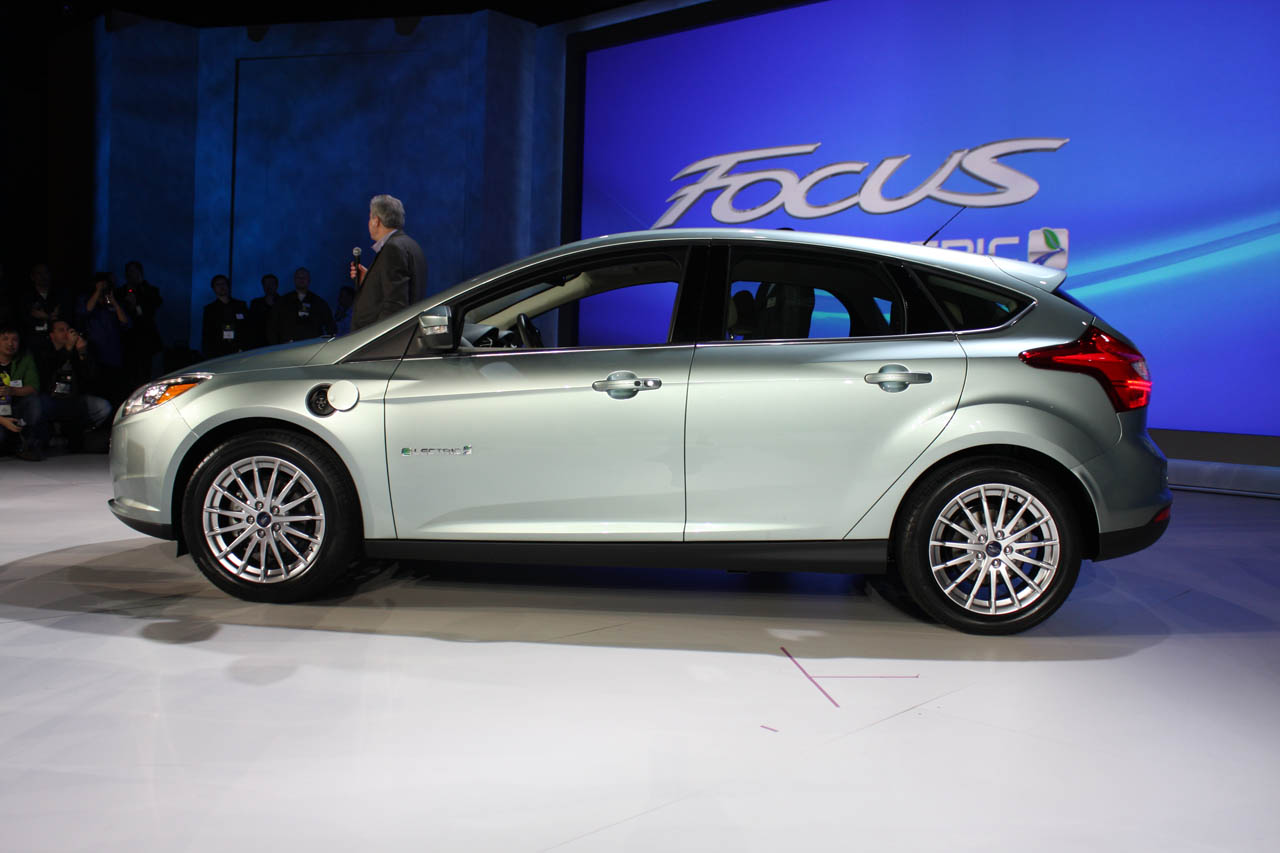 Because the drivetrain and particularly the engine is much simpler in construction, you get to eliminate some of its maintenance requiring parts.

For starters, a Ford Focus Electric will never require an oil change. The same goes for air filter changes, oil filters as well as fuel filters and various gaskets along the fuel lines.

Then we come to the big parts, an engine rebuild will most likely not be necessary ever but when it does it will be miles cheaper than a current one. As far as the engine tune up is concerned, Ford reckon that their Focus Electric will put an end to that as well. 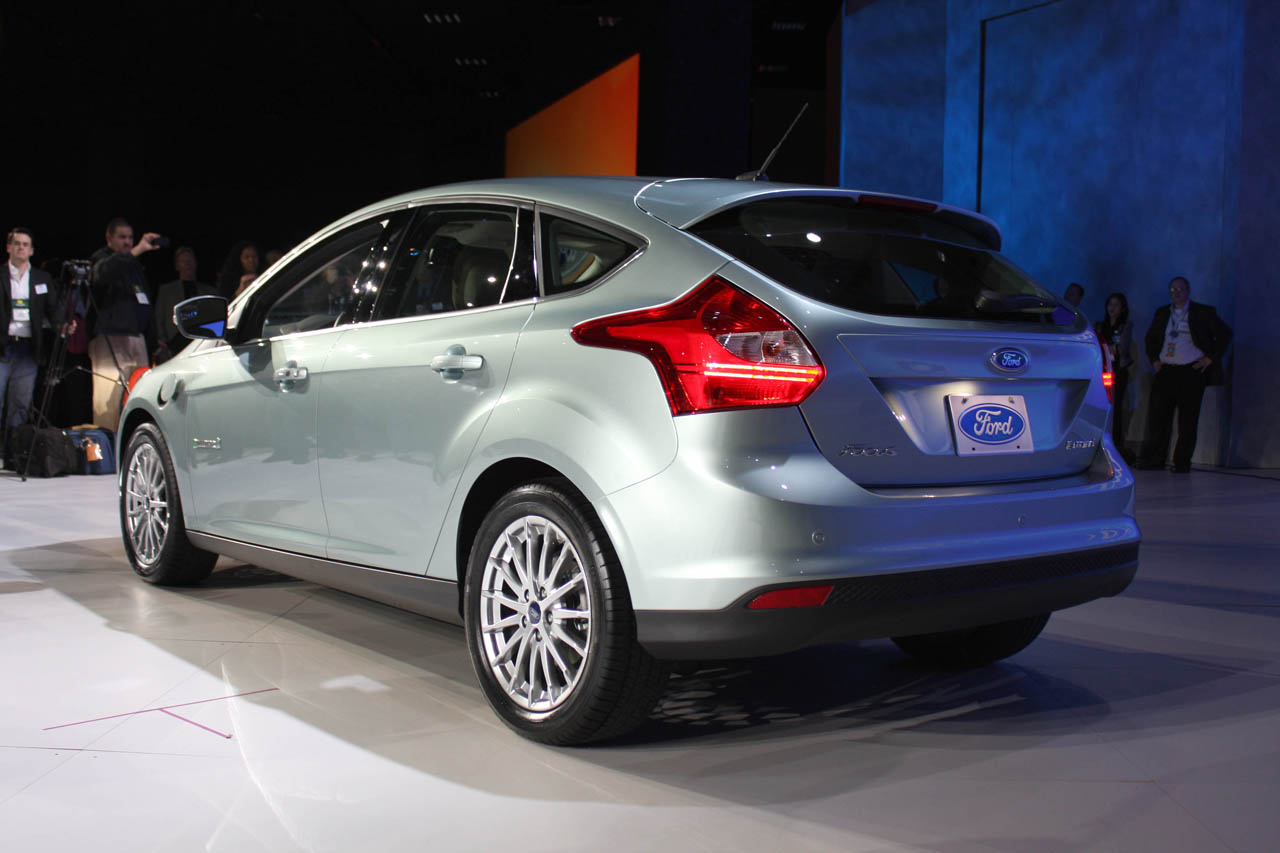 After all, they don’t have spark plugs, spark plug wires, leaky radiators and all that mumbo jumbo to worry about do they?

At the moment, the battery is the only weak part of the equation but if that is sorted and the price is dropped than I’d gladly welcome a Ford Focus electric.