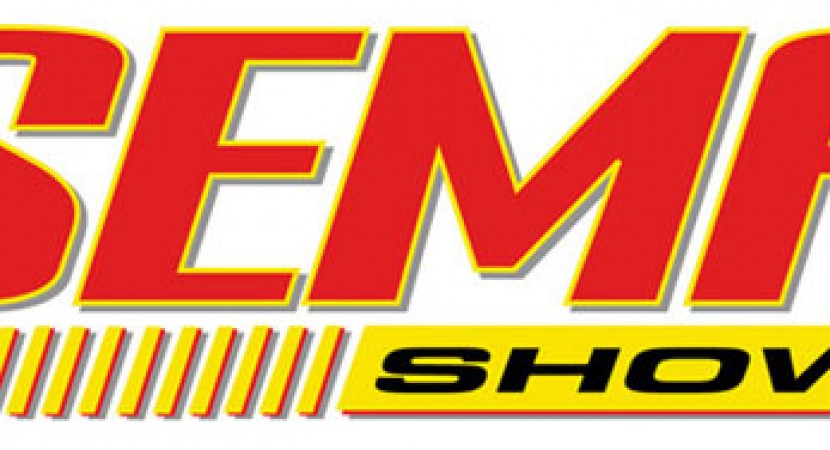 The SEMA show in Las Vegas is definitely not the sort of event one of the biggest manufacturers in America could be missing so Ford is coming and coming strong.

And just to spice things up that little bit more, the advertising team at Ford decided to out a few shots of the pickups they’ll be showing off in modded form.

With the opening that of 2nd of November being not that far away the Blue Oval is bringing out the big guns; the F-Series is now ready for a custom outing like never seen before.

The customizing team Ford put together came up quite the interesting set of Ford F-Series pickup customs.

All of these can be seen in the pictures below and to be honest those are more than any marketing presentation can tell you.

Even so, the images are teasers for now but soon they are going to definitely grab attention over at the SEMA show in real form. 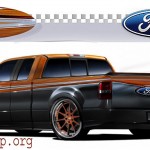 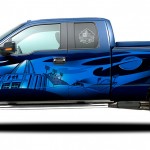 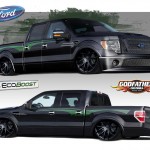 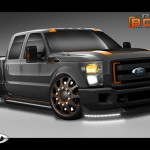 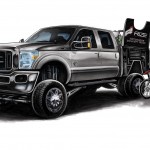 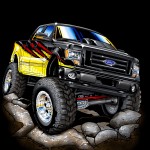 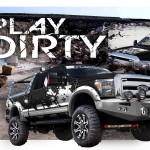