Ford to introduce the new Escape at Los Angeles 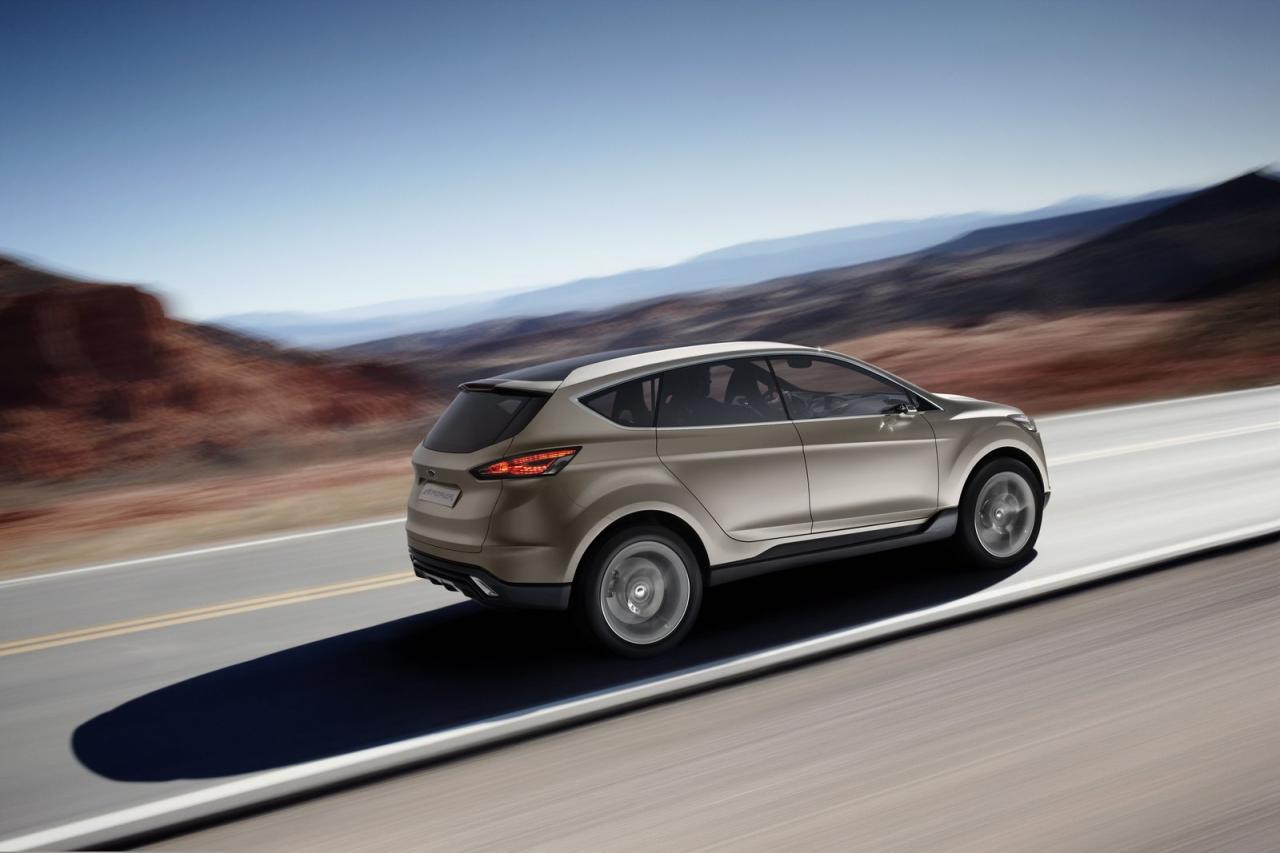 The Americans from Ford announced today that the all-new Escape crossover will be introduced at the upcoming Los Angeles Auto Show in November, this year. The new Ford Escape will be based on the Vertrek Concept, a prototype which features the Kinetic design philosophy and had been presented in front of the audience few months ago.

Joe Bakaj, vice president at Powertrain Engineering said: “Expanding the availability of EcoBoost technology in the all-new Ford Escape will give customers a great range of choices for the fuel efficiency and performance they want in a small SUV.”

According to the company, the smallest unit, namely the 1.6-liter EcoBoost will deliver a fuel economy of 31 mpg (highway). More figures and details are expected to be released in the following weeks as the Los Angeles Auto Show is not too far at all.