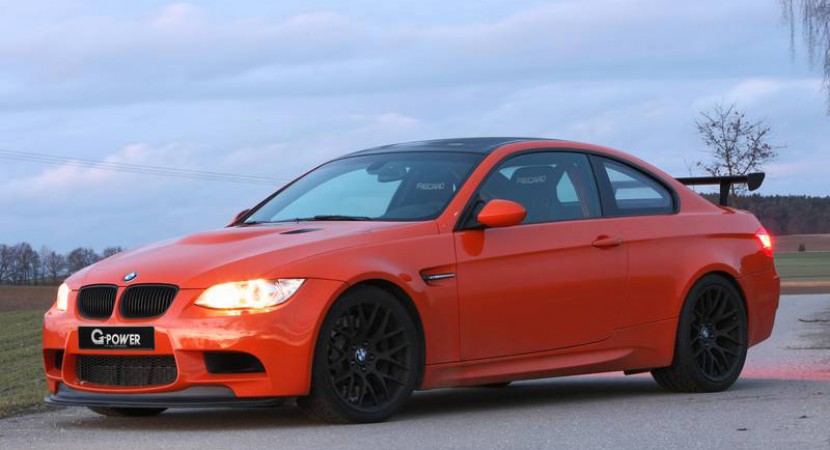 In the world of specialist tuners, few stand to the challenge as much as G-Power does for BMW. 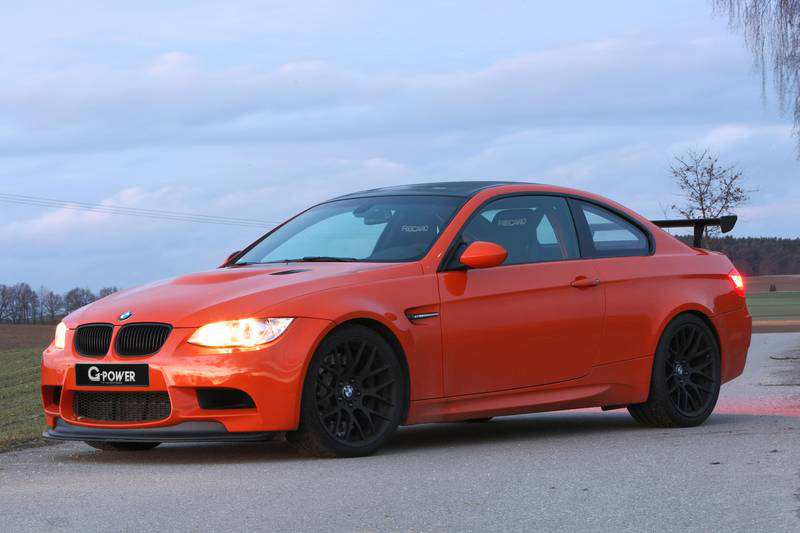 The latest project the German tuner chose is one close to the hearts of every true blooded Bavarian fan, the E92 BMW M3 GTS.

Since in “standard” form the BMW M3 GTS serves up quite the punch as under its bonnet you’ll find an upgraded version of the furious V8 of the regular car. 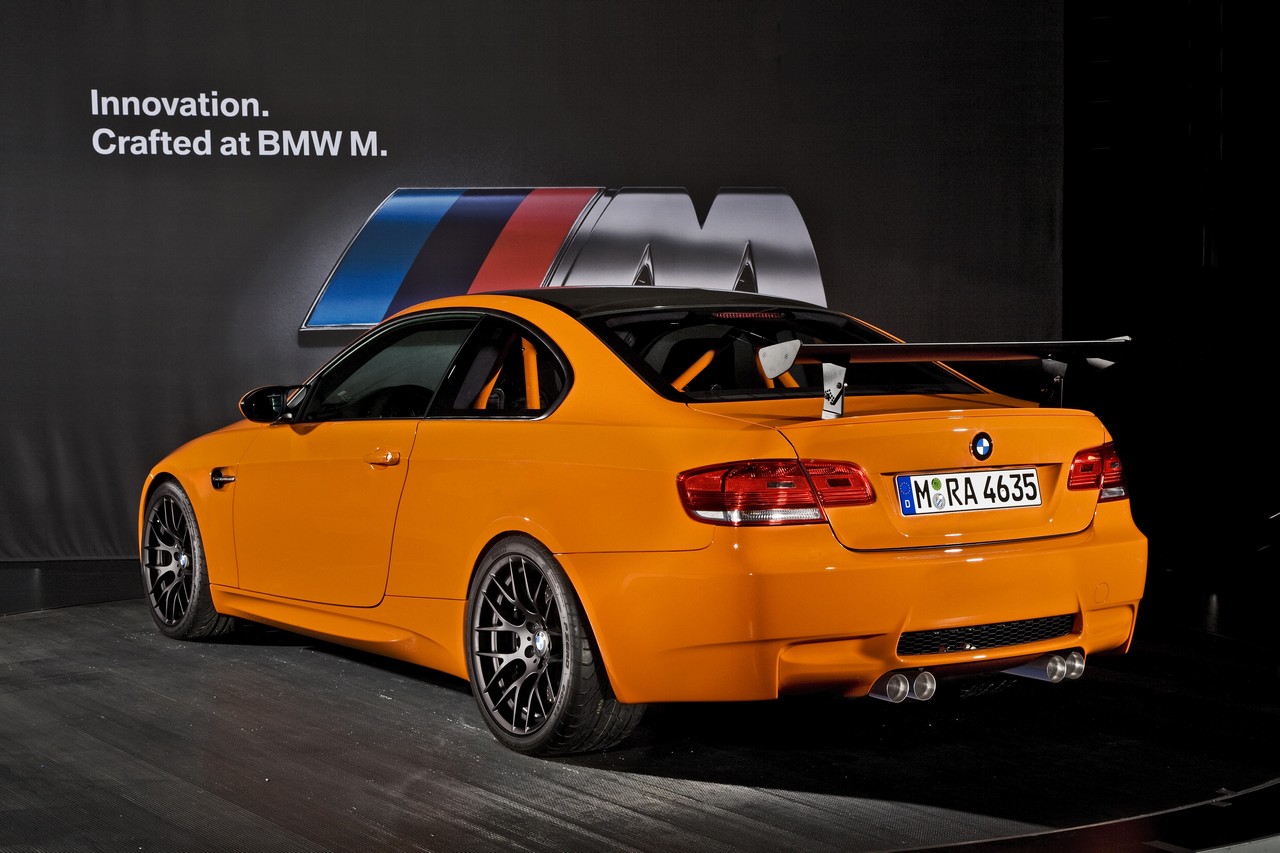 The BMW M3 GTS, has a 4.4 liter V8 engine developing 450 horsepower and is a lightweight, tighter, faster version of the M3.

Add to this great base, the success and abilities of the chaps at G-Power who in the past have turned up with stuff like this, the new products should be at least amazing.

Early reports say that the BMW specialist tuner will make slight updates to the chassis and the suspension but they will supercharge the engine in order to obtain at least 600 horsepower. 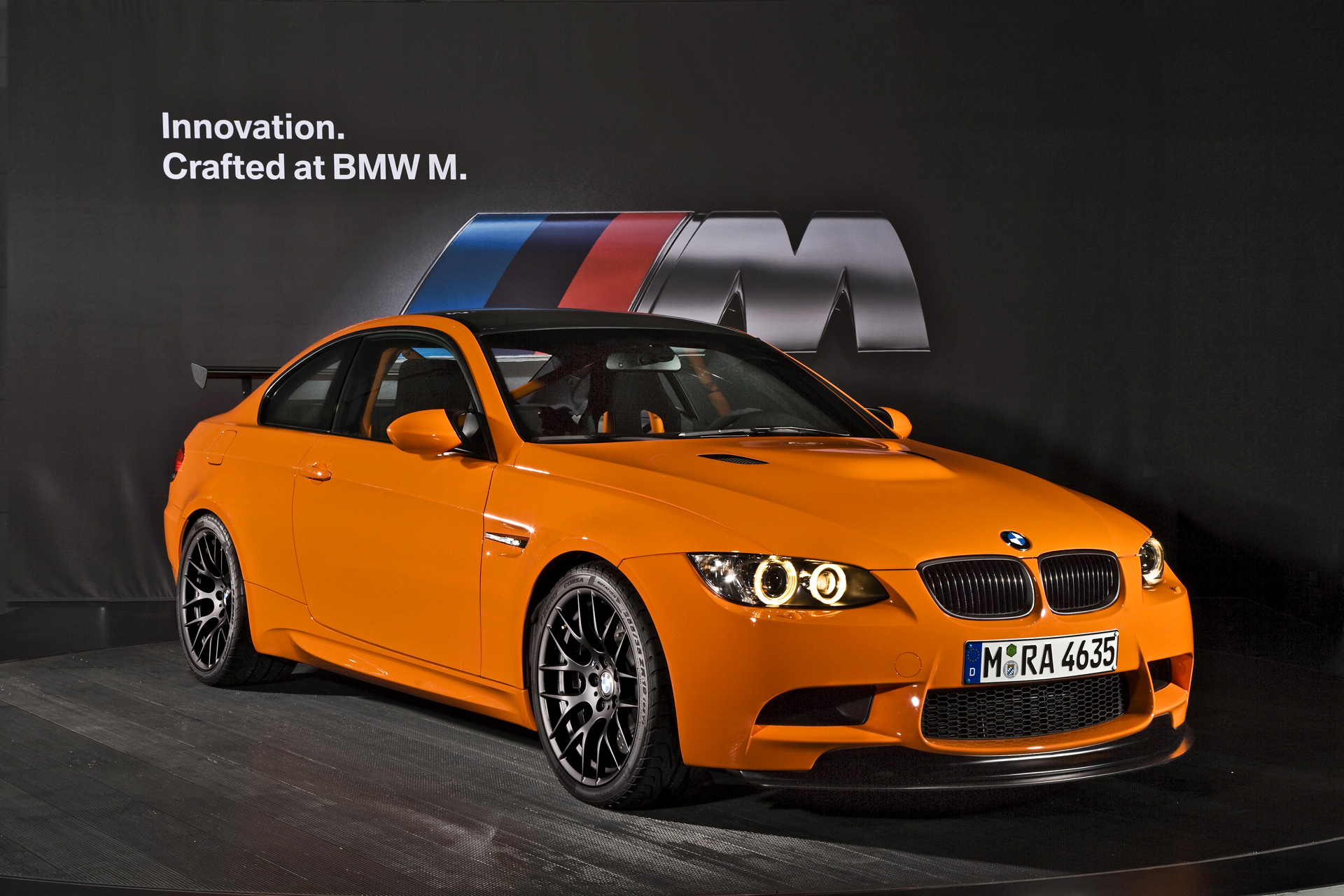 When all is said and done, G-Power will be able to come up with three units of the tuned BMW M3 GTS. In upgraded version the tuner reckons the car will be able to run with much madder cars such as the Porsche 911 GT3 RS.