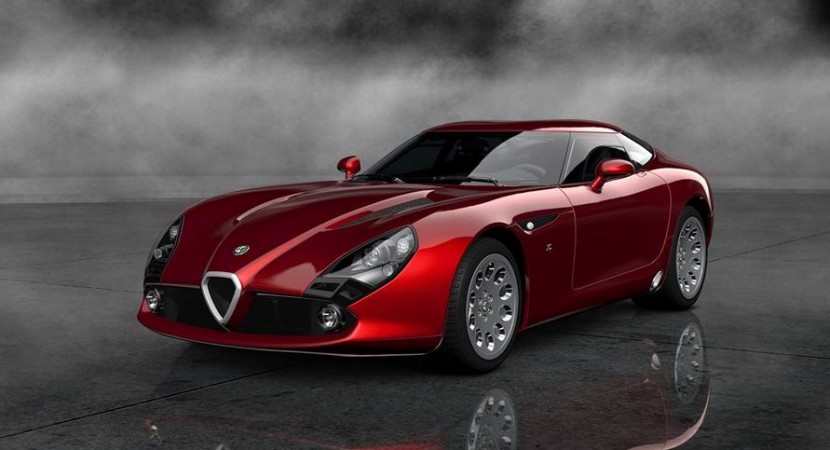 There are millions of car enthusiasts out there that can’t afford most of the cars they so avidly crave. For most, the only way to get any kind of interaction with those vehicles is through driving simulation games.

And one of the best games in the genre is Gran Turismo. They sixth installment on the celebrated series has just been revealed with a trailer and many screenshots. 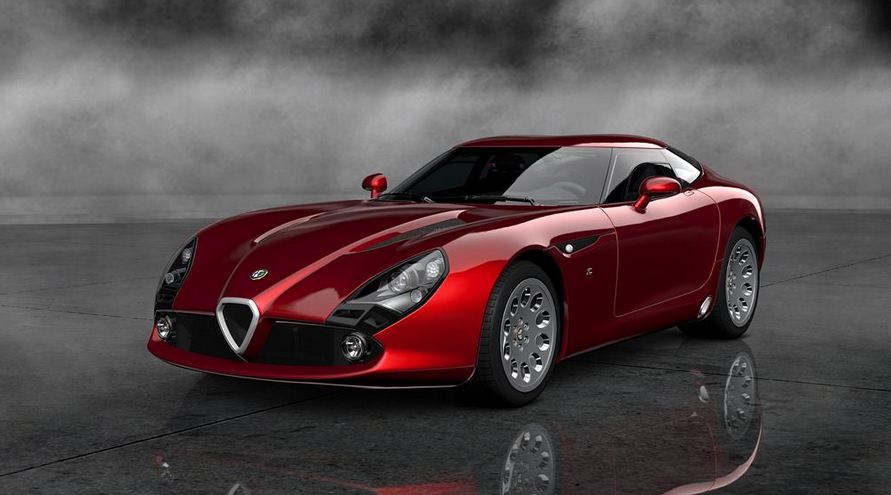 Keeping it for this generation of console rather than wait for the next, Sony basically improved on the Gran Turismo 5, rather than make a new game from scratch. Thus, all the vehicles and tracks from GT5 will also be present in the GT6 game, with many new additions. 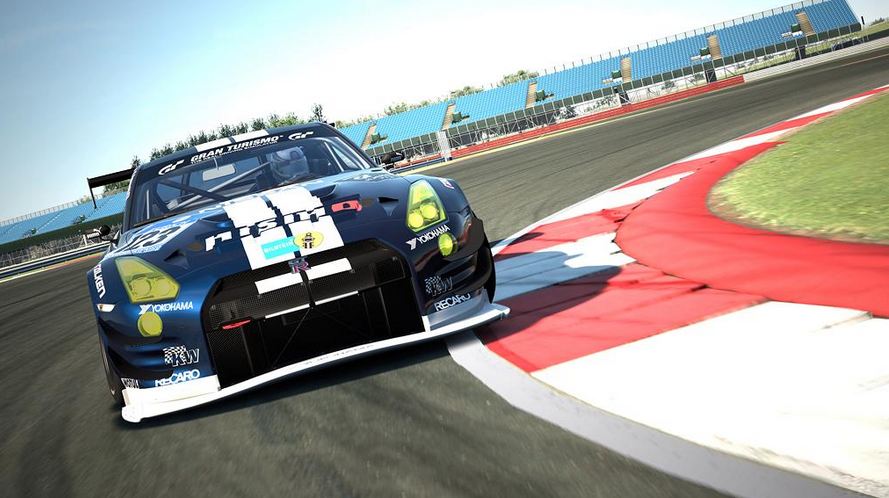 The new additions to the vehicle pool also count the Alfa Romeo TZ3 Stradale, Ferrari Dino 246 GT, KTM X-BOW R and Mercedes-Benz SLS AMG GT3. At launch, Gran Turismo 6 will have 1200 models, with more to come via DLC (downloadable content). This will be made simpler by the fact that the game was designed for the PS3, even if it does push the console to the graphic limits. 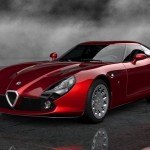 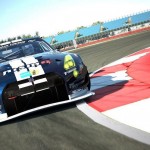 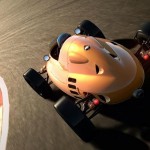 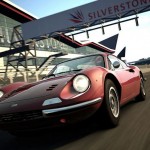 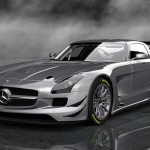 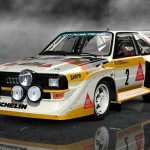 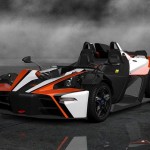 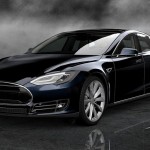 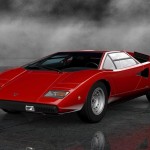 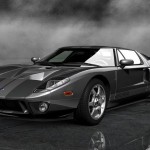