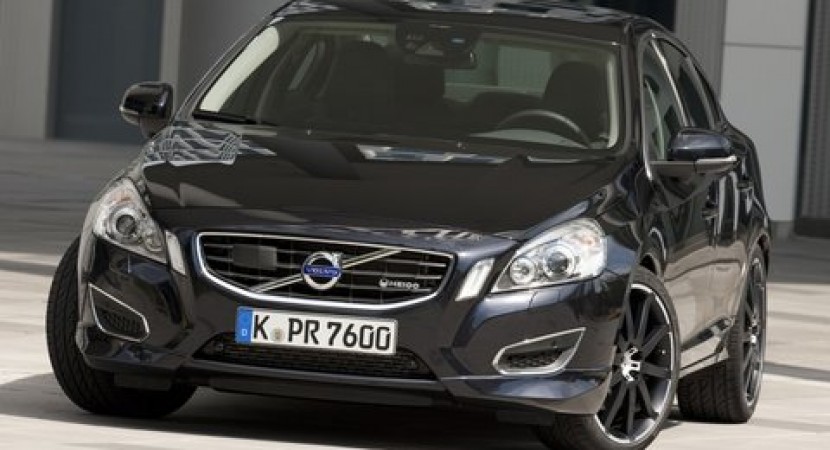 The new Volvo S60 has been taken to a whole new level by the masters at Heico Sportiv tuning company which unveiled the Volvo S60 T6 Design which will be a very good candidate if you want your Volvo tuned, considering the many years of experience the company has under its belt. 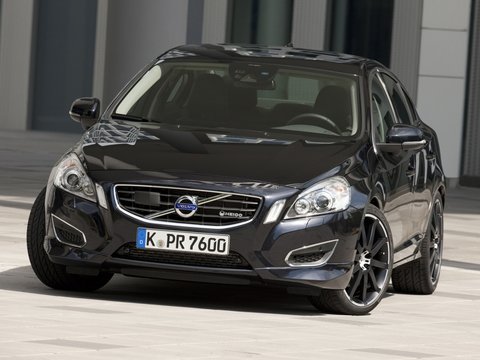 Based on the stock model, the Heico Sportiv Volvo S60 T6 Design features an engine upgrade which enables it to sport 26 more horsepower, from the stock 304 hp to 330 hp. The engine is coupled with a Geartronic transmission from Volvo and is capable of going from 0 to 60 mph in 5.8 seconds, with a top speed of 155 mph which is electronically limited for safety reasons. Similar performances were encountered regarding the torque, with a maximum of 460 Nm. 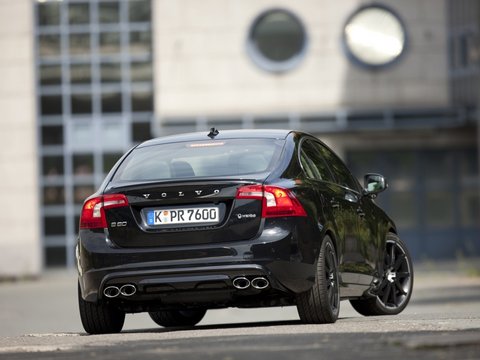