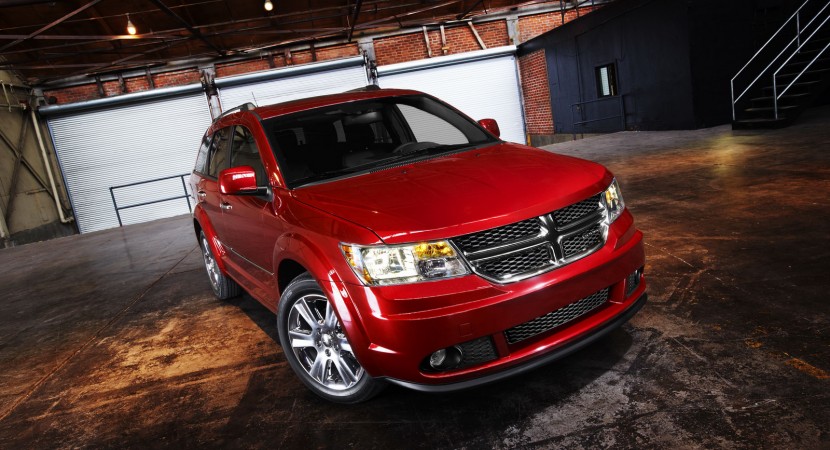 For an automotive giant who allegedly didn’t have any products in the pipeline for the next few years Chrysler sure does seem to make much of an effort about changing that. 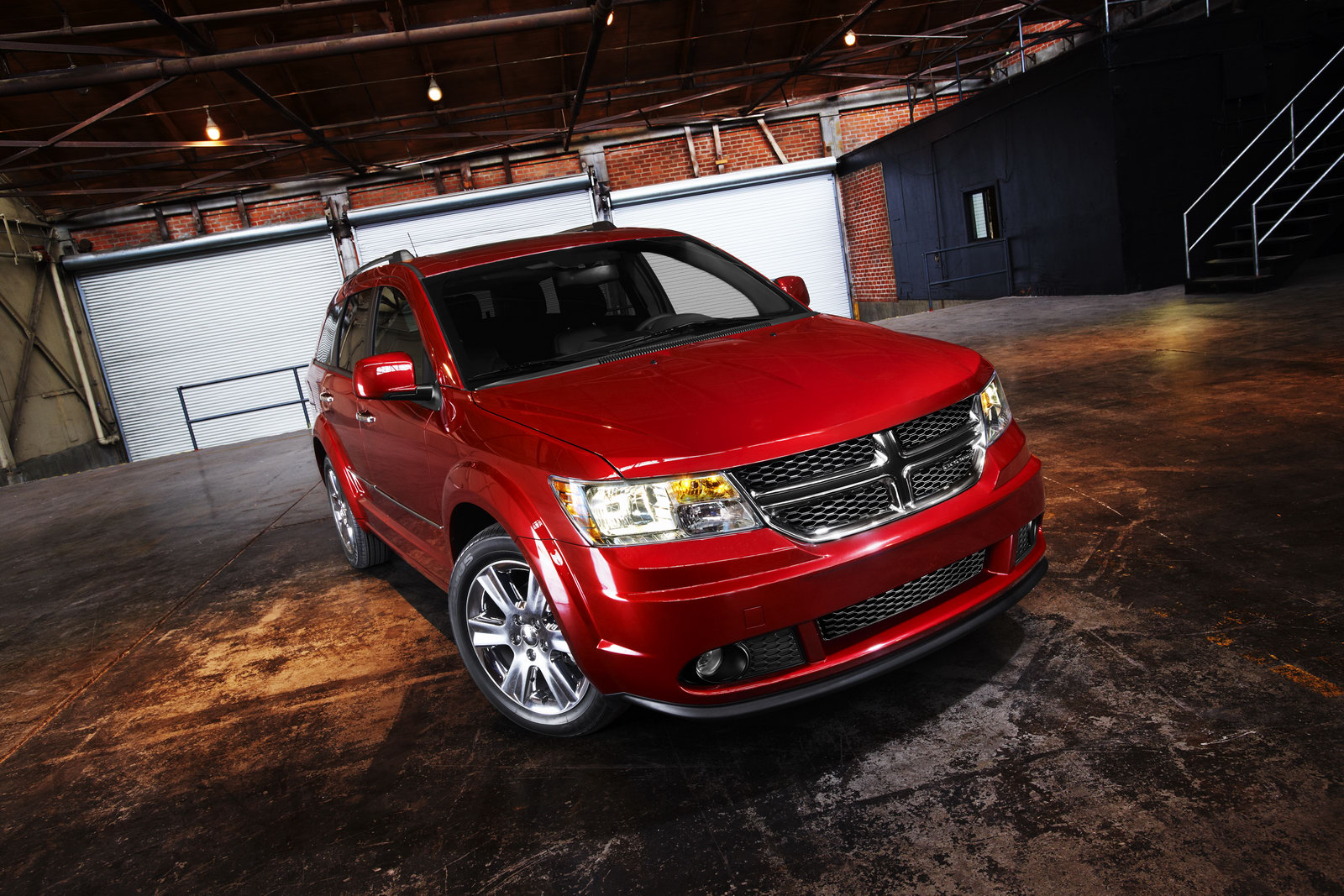 The only thing they keep launching and selling is facelifts of previous models that are just slightly improved but feature a 2011 model year badge.

This seems to be the case for the Dodge Journey as the company just announced its facelift for the next year.

I may be unfair due to my preconceptions on Detroit’s Big Three and their future but even I have to admit that Dodge really made an effort to come up with the 2011 Journey’s new interior.

The 2011 Dodge Journey has a mildly changed exterior, while underneath it you can find the new 3.6 liter V6 Pentastar engine that’s capable of developing 283 horsepower and 260 lb-ft of torque and that’s hooked up to a six-speed automatic transmission.

That interior effort I was talking about means a completely higher quality of the materials used, a new dashboard and a very interesting instrument panel with a standard electronic vehicle information center featuring a full-color display backlit. 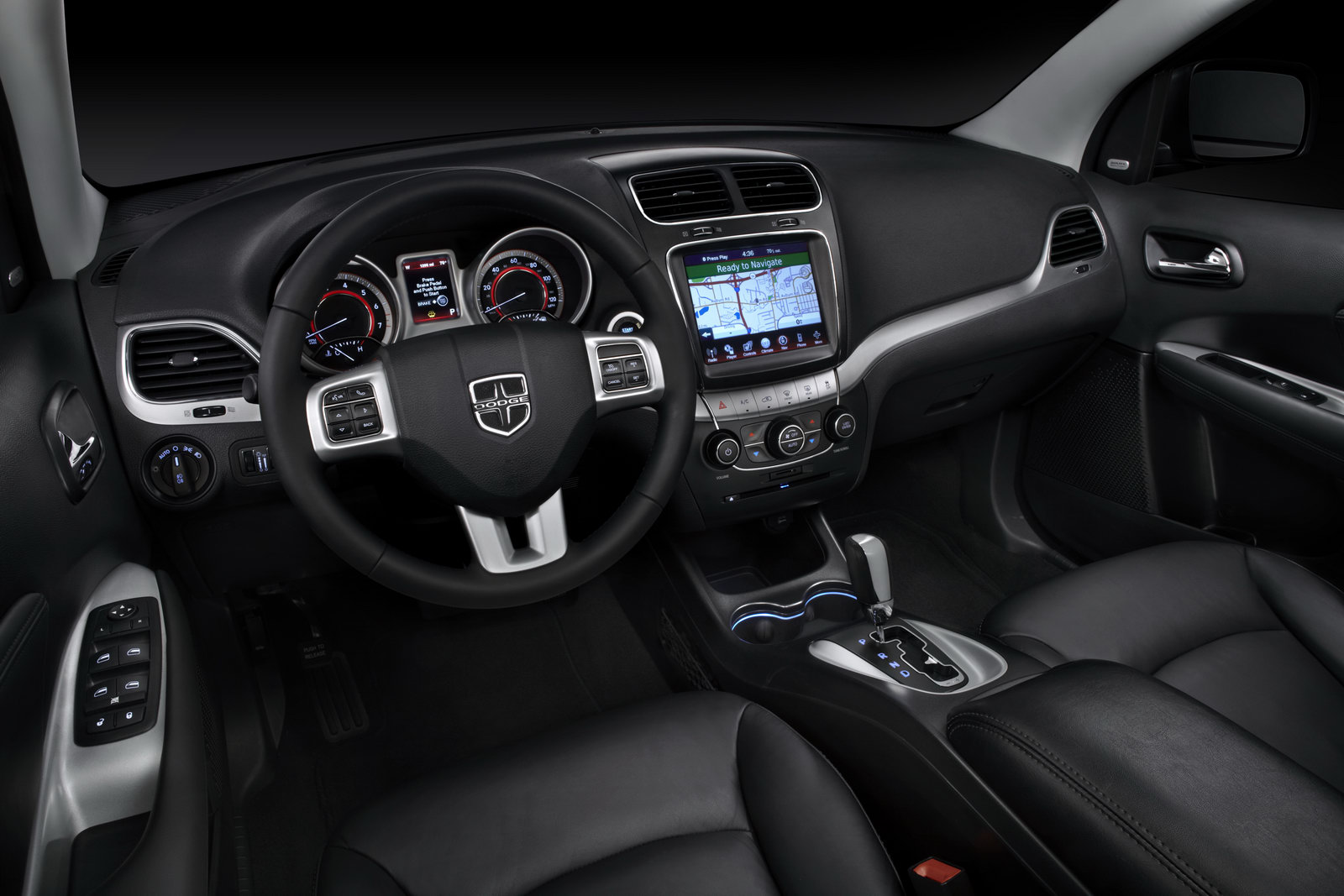 Basically everything inside this car is new and better than what the old Dodge Journey but then again this isn’t a lot to say as the old Journey had a seriously low quality interior.