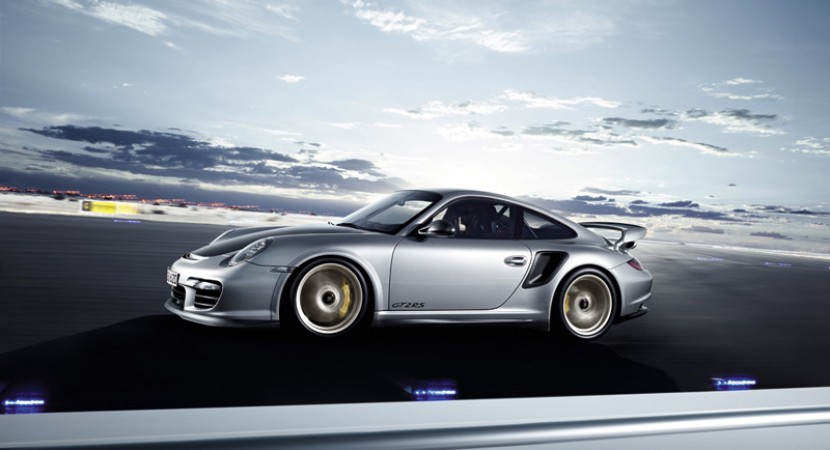 According to the German manufacturer, the limited edition of 911 GT2 RS is already over, all the 500 units were ordered since the model was presented at the Moscow Auto Show, at the end of August. Tested on the Nurburgring circuit, the limited edition Porsche 911 GT2 RS managed to get a nice time of 7 minutes and 18 seconds thanks to the 3.6-liter six-cylinder twin-turbocharged engine we find under the bonnet. 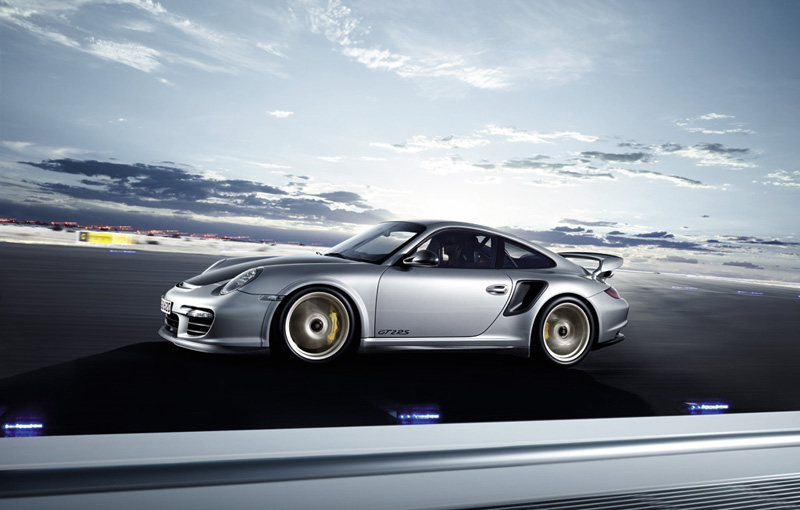 The RS version of the 911 GT2 is able to provide extra 90 horsepower compared to the standard 911 GT2, the limited edition being able to develop 620 horsepower and to sprint from 0 to 100 km/h in just 3.5 seconds.

The Porsche 911 GT2 RS comes with a matte carbon fiber bodywork, new 19-inch alloy wheels, Porsche Adaptive Suspension Management and Alcantara trim at the interior. The model’s price tag starts from around $250.000, but this is not that important anymore as all the units were already sold by the German manufacturer.