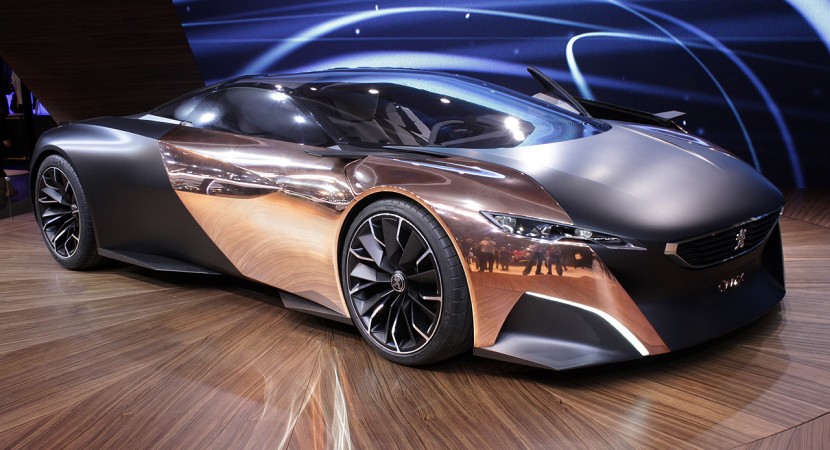 We’ve all made a huge mistake. We’ve been looking forward to the Paris Motor Show as if it was the second coming when it was really Sunday in church.

Not much happening, very few highlights and a lot of people who were pumped up about getting wine who ended up drinking it through a teaspoon. 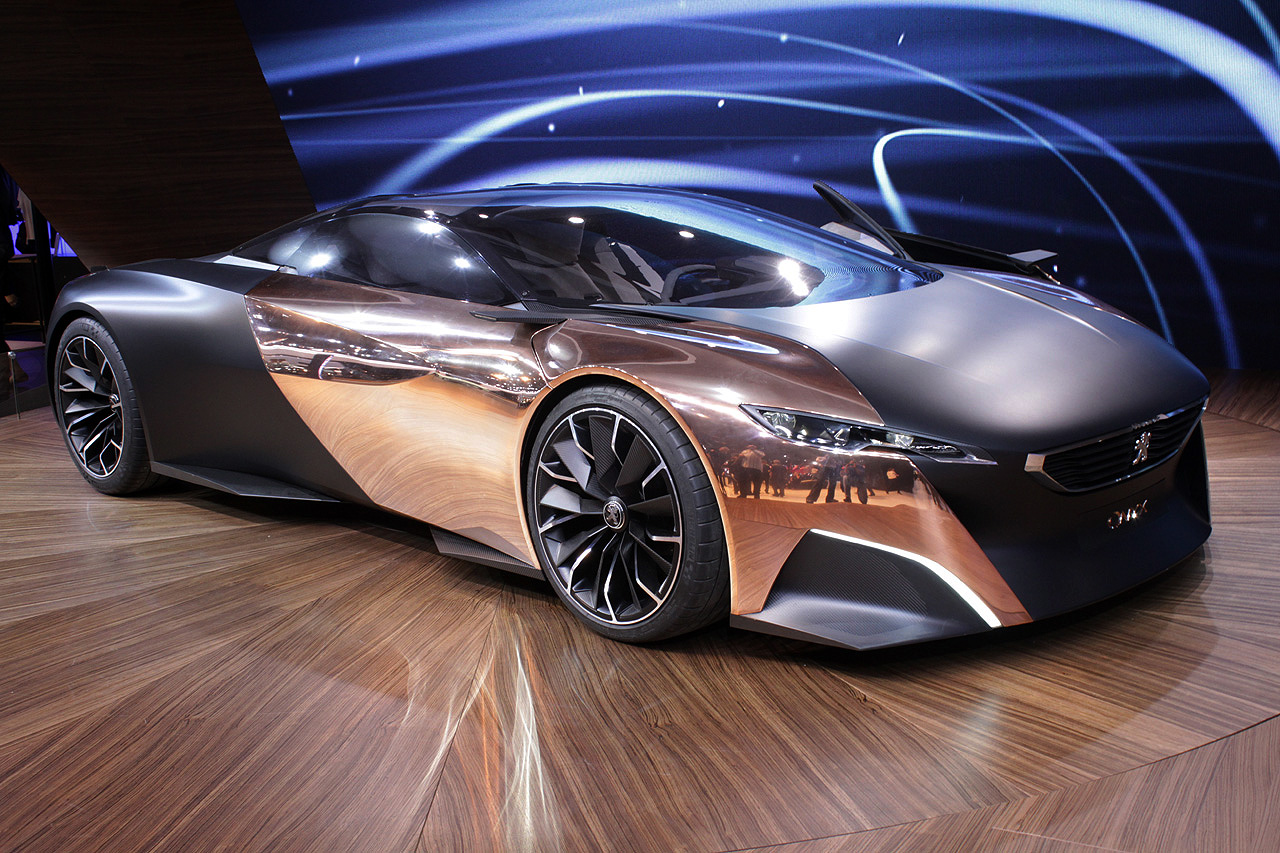 How else could you describe a place where hatchbacks made the front page and the highlight focus point was the a hybrid Peugeot?

The Peugeot Onyx concept is a stunning vehicle and it is worthy of its title, but only through elimination. BMW brought a new front wheel drive car.

Volkswagen brought a lot of Golf models and Golf based cars, Ford focused on the family and Ferrari barely showed us the carbon body of their next F70 hypercar. 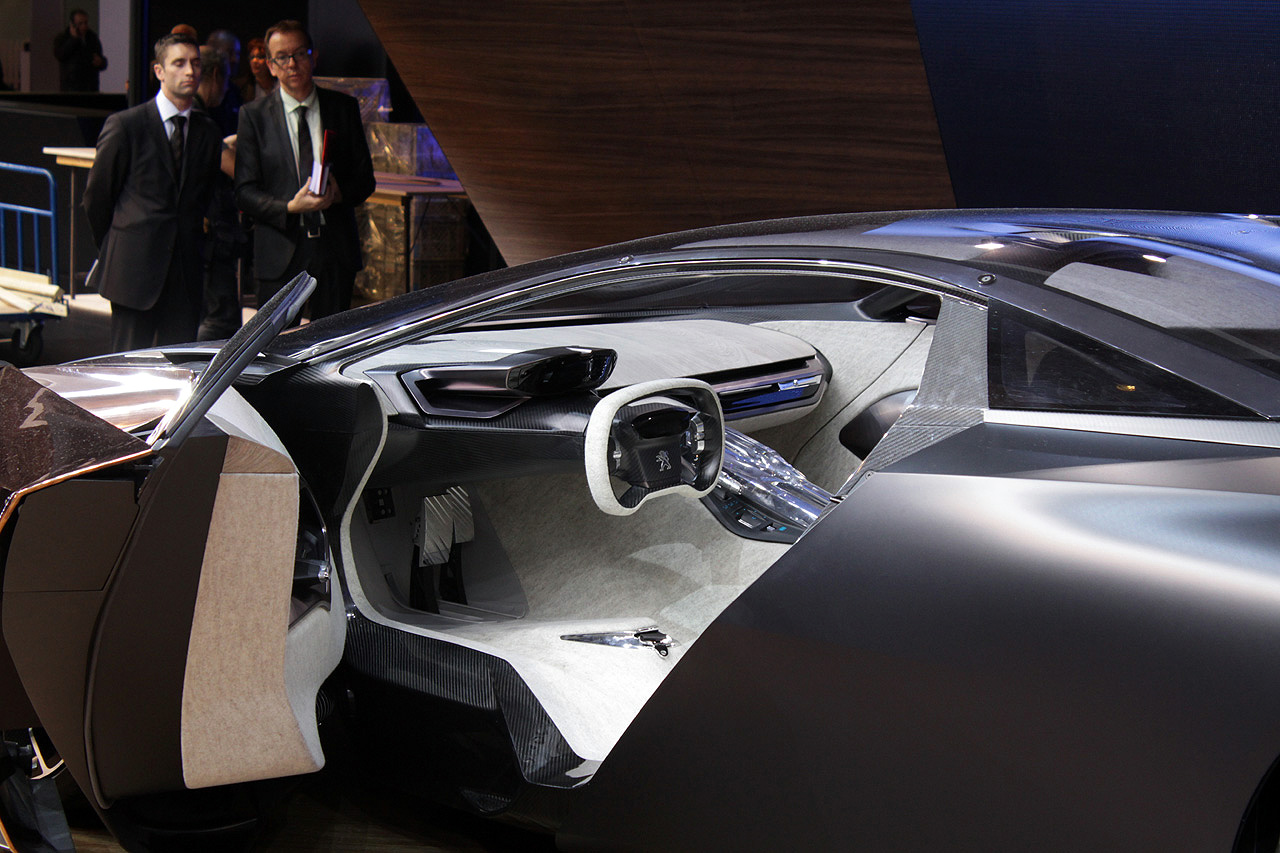 McLaren went a little bit further as they did unveil the P1 hypercar but without specs, interior shots and all those nerdy details, it wasn’t as impressive.

Really, the Onyx Concept is the one you want them to make. It has a 3.7 liter V8 engine capable of 600 horsepower and a sequential gearbox.

It also comes with a lithium battery – electric motor ensemble which offers up an extra 80 horses and something of a green feeling. 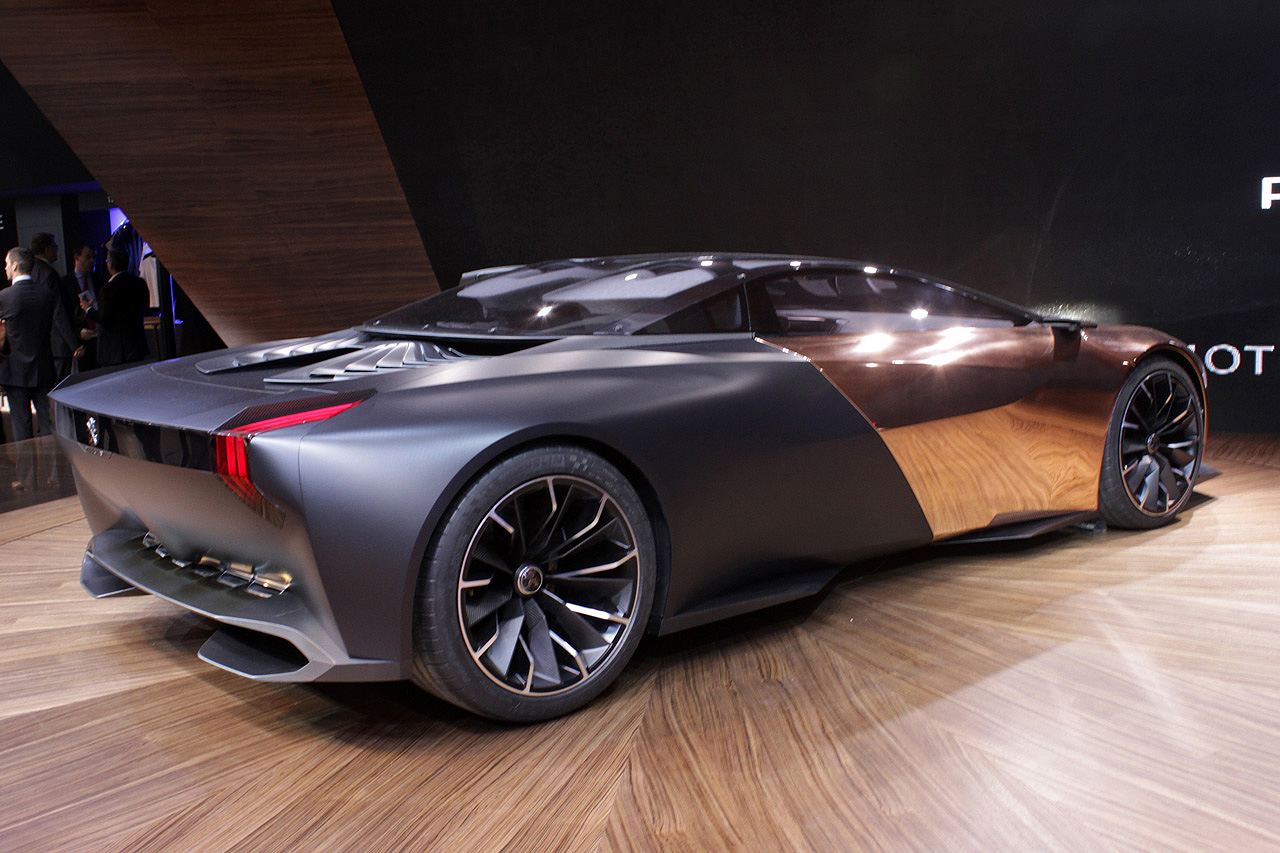 All of this stuff is fitted underneath a simply gorgeous body and the whole thing weighs no more than 2.425 pounds.

Peugeot isn’t doing so good financially, if they were to make this car things would probably turn around for the walking lion.