Home
Honda
Honda rumored to be working on a hybrid bike 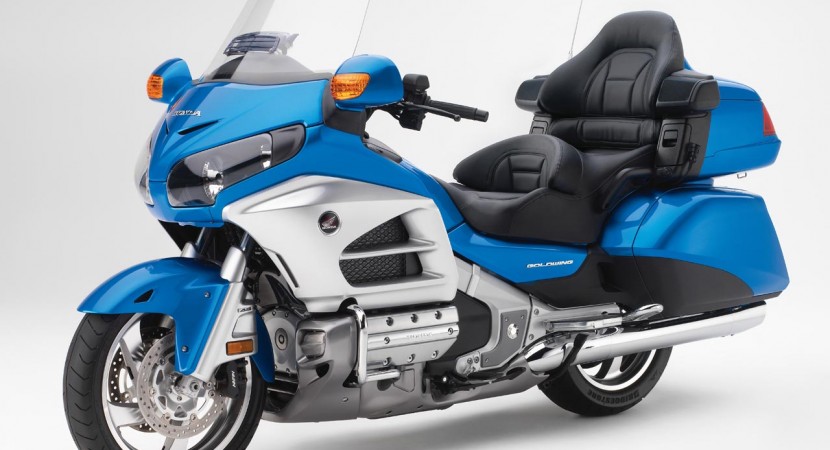 The Japanese at Honda seem to be around the rumor pot a lot lately and even though it’s not clearly apparent, they can’t really be blamed for idle hands. 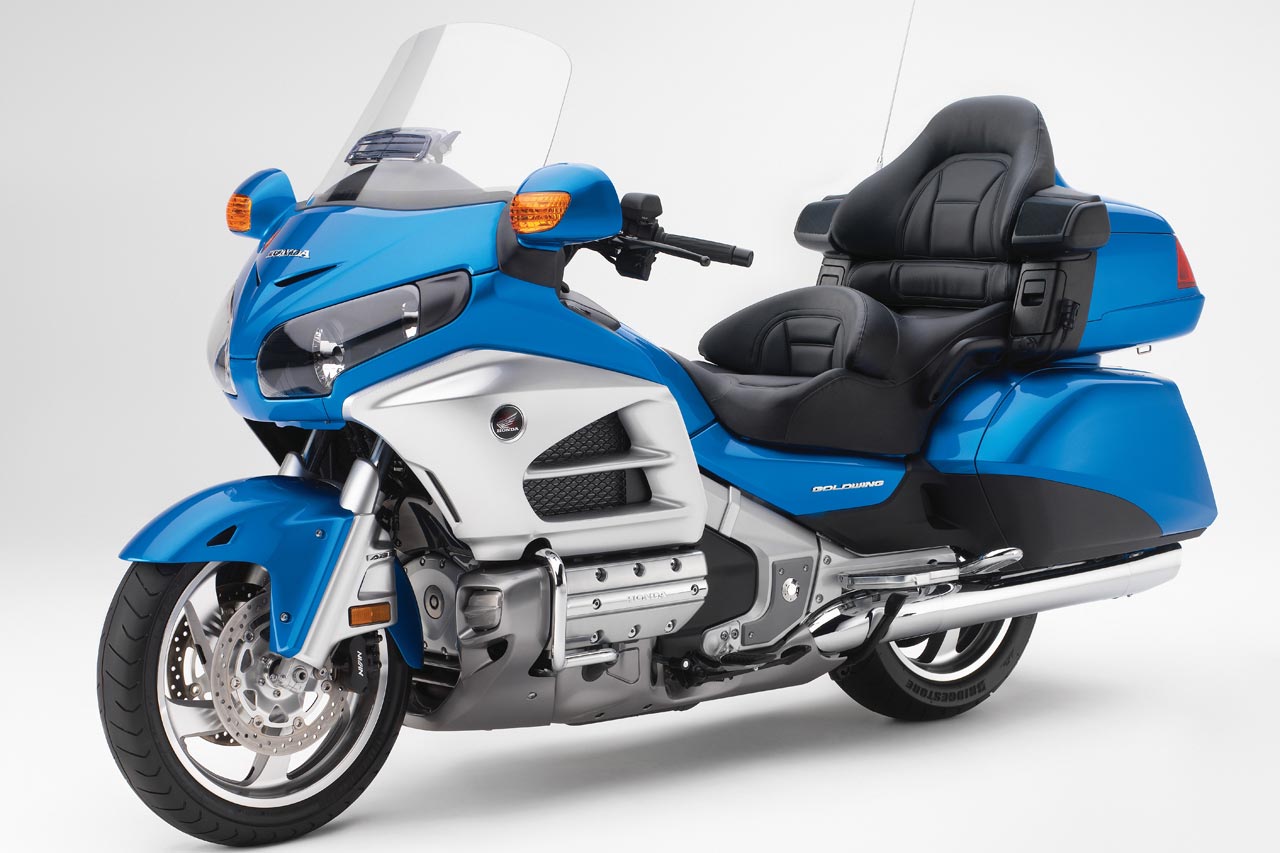 The latest of uncertain news is regarding one of Honda’s premier products, not exactly the four wheeled variety, but still interesting.

The hybrid craze is really going to a field where vehicles are purchased for more reasons than the practical side would have.

It seems like Honda is now considering or working on a hybrid motorcycle. The concept isn’t totally absurd but it’s the approach that matters. Honda is considering putting a hybrid setup for their most comfortable of cruise vehicles, the Goldwing. This is where we find the problem, mixing hybrids with long distance cruising.

Technically speaking, the hybrid Honda Goldwing should be powered by a new setup drivetrain instead of the current 1.8 liter flat-six engine.

Apparently two of the cylinders are going to be disappearing, making room for a new electric motor and all the additional bits that should fit in along side it. 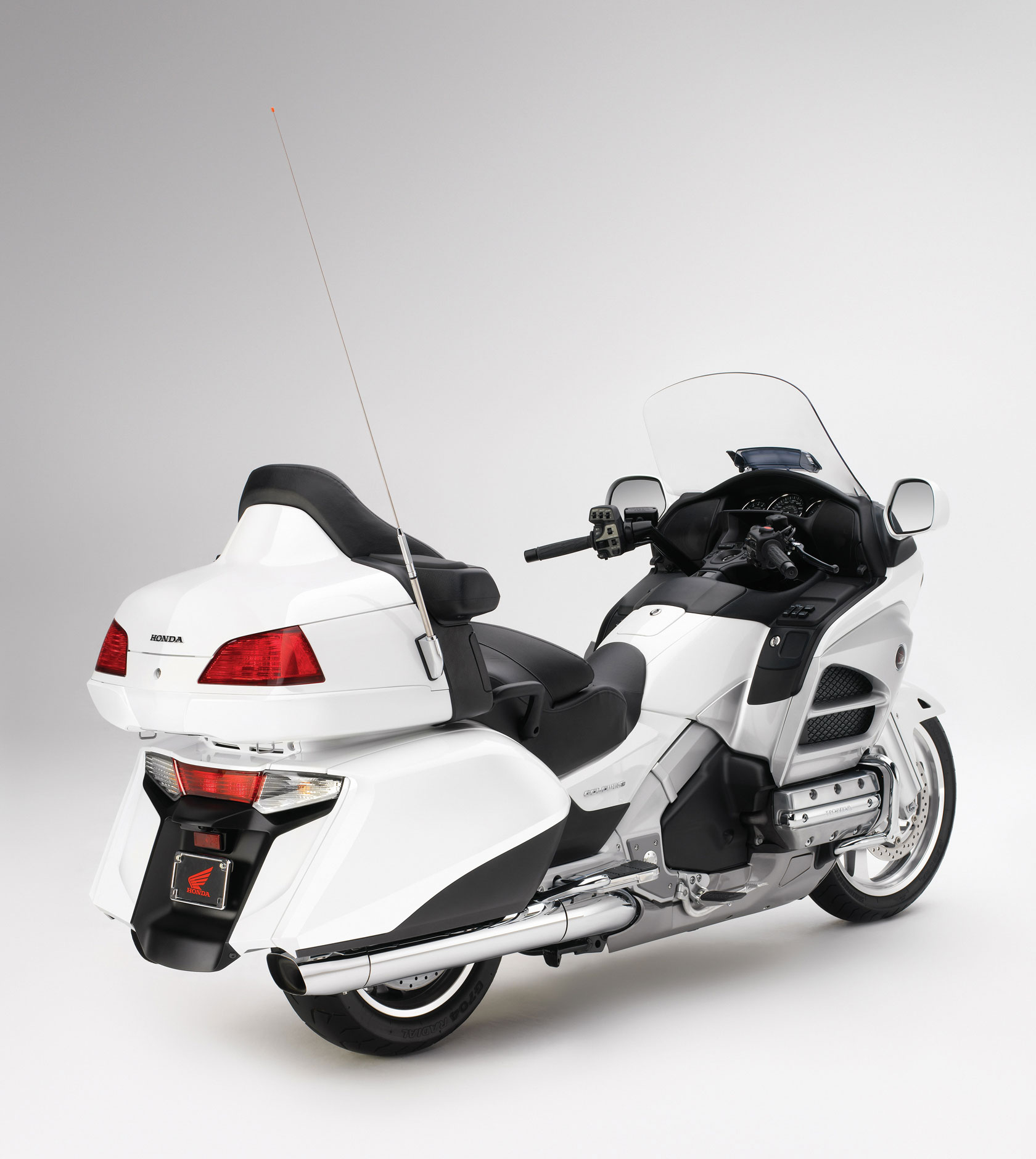 Apart from this setup, not a lot of batteries are present though so there should be help available once acceleration is the necessity.

Only after we see this version of the drivetrain we manage to find out how and why Honda’s very heavy bike can mix the benefits of an electric motor and long distance cruising.