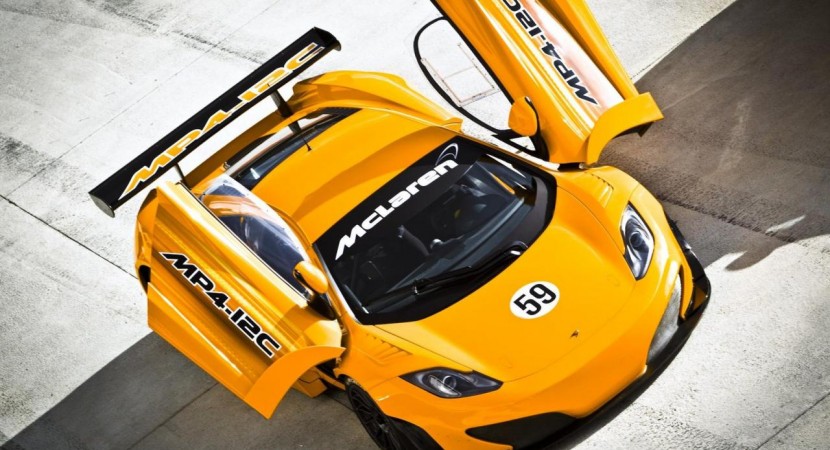 The British specialists from McLaren are having some fun with the racing version of MP4-12C, a model which received the GT3 tag. Under the bonnet, the McLaren MP4-12 GT3 packs a 3.8-liter V8 engine coupled to a Ricardo paddle-shift transmission. Unfortunately, the British manufacturer released no details about the horsepower amount available but considering that the model is made for the track, expect to get impressed. 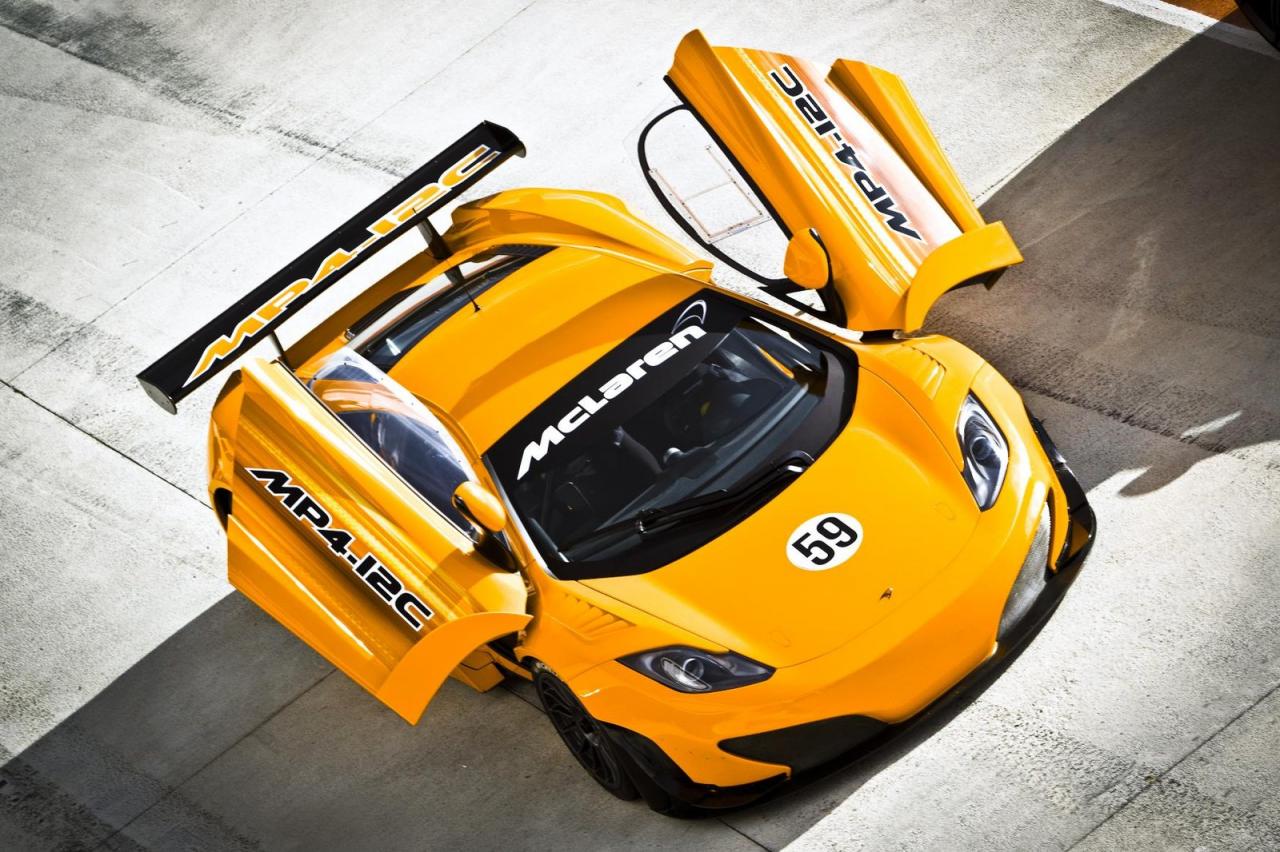 The following video with the GT3 racing version has been shot somewhere in Spain at the Circuito de Navarra. According to the official details, starting 2012, private teams can use the new McLaren MP4-12C GT3 in the official competitions. 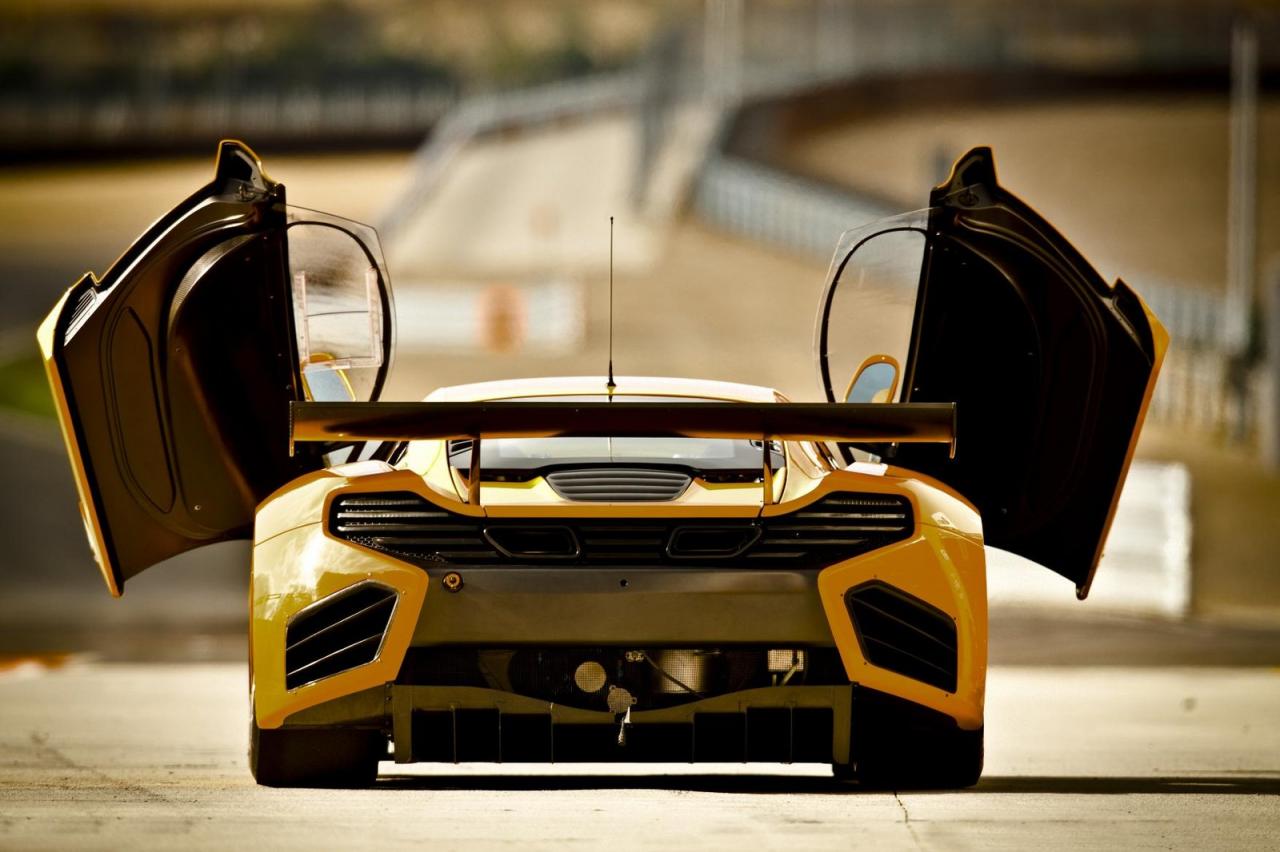 Additional features of the MP4-12C GT3 include anti-roll bars, a high performance suspension with ProActive Chassis Control System and also a new braking system from Akebono. Good to know is that in the manufacturing process of the model in question, CRS Racing had an important word to say.

With this been said, I invite you to watch the British racer on the track while the second video presents the cockpit and Chris Goodwin revving the model.