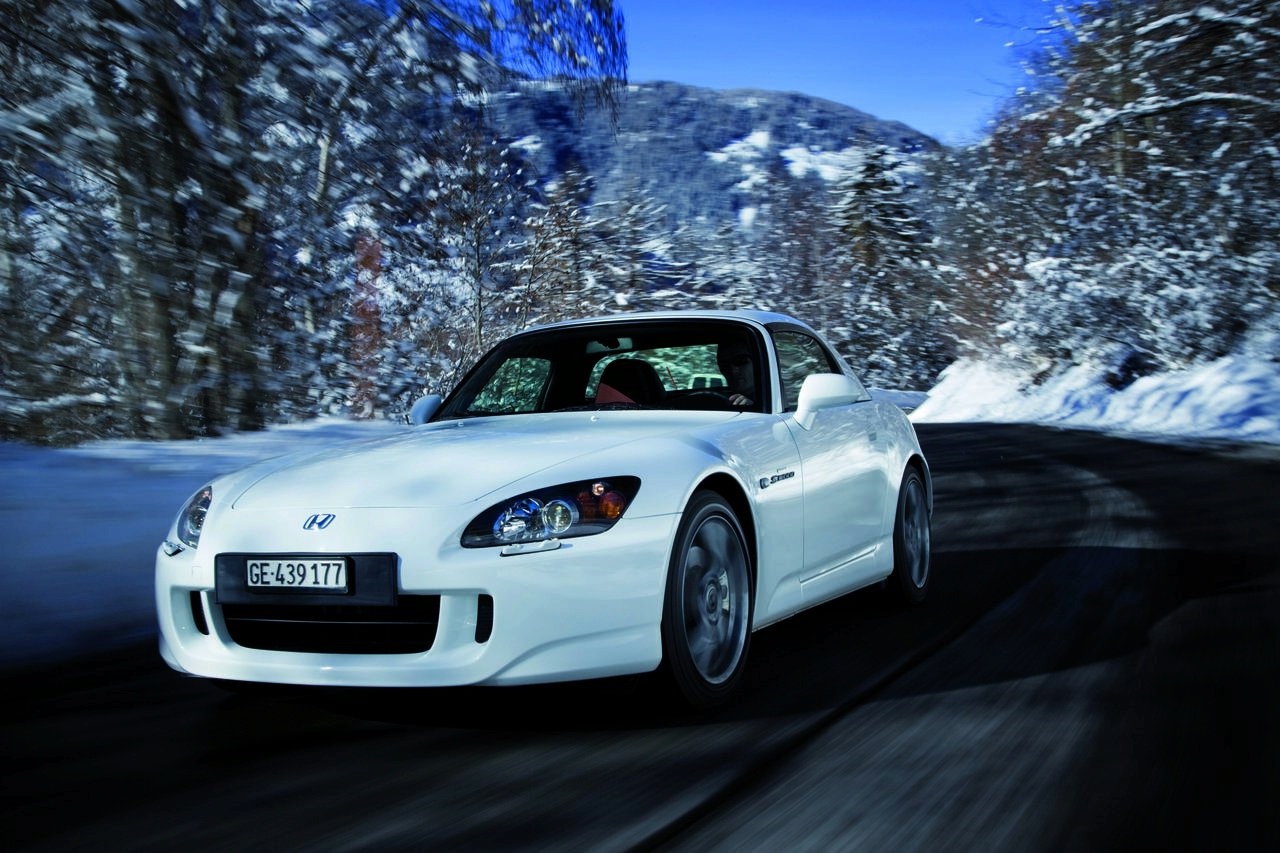 The Honda S2000 is a Japanese car built in the same sort of passionate and enthusiastic way as the company’s founder started the entire business and engineering himself since it was built as a celebration of half a decade of tradition in roadsters.

Back in the 1960s Honda’s roadsters had small engines, not very far away from the powerplants Soichiro put in his bikes so the names were like the S500 and S600 but since the end of the 90s were considerably more power hungry the company came up with a brand new 2.0 liter engine.

This 2000 cc engine dictated the new name but really is a gem of a creation. It may have been just a two liter four cylinder but thanks to DOHC, VTEC and some engineering witchcraft it can easily hit a redline of 8.800 rpm, produce 240 horsepower and 153 lb-ft of torque. 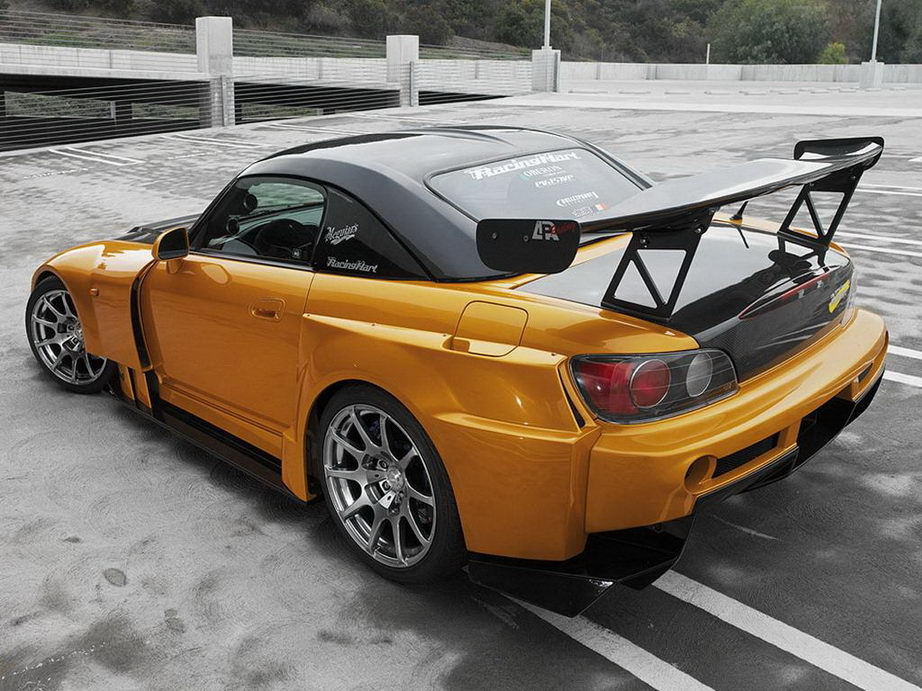 Over its ten year existence the engine in the Honda S2000 grew (to 2.2 liters), as did the torque figure and while the redline dropped it still went as high as 8000 rpm which still made for quite the story telling. 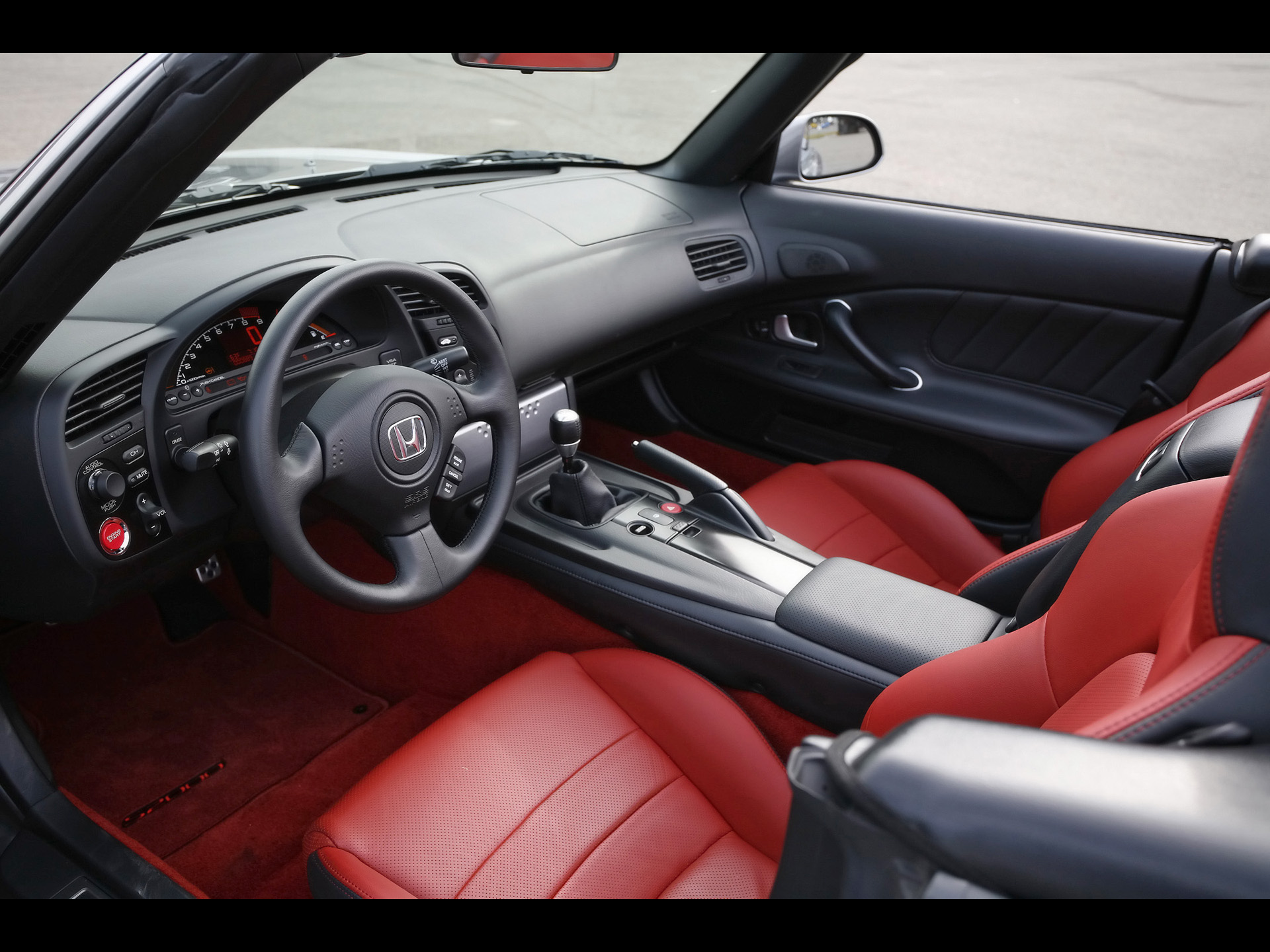 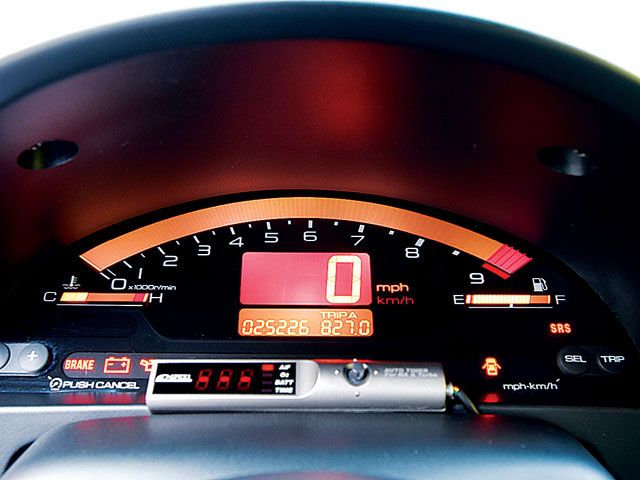