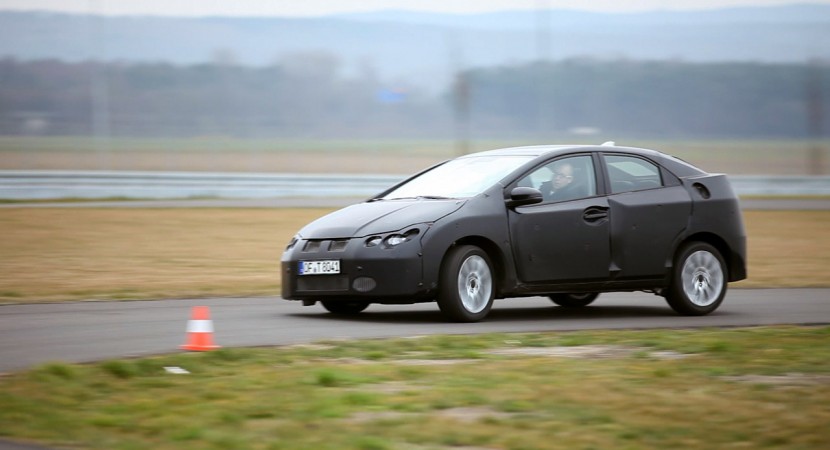 The Japanese at Honda are still taking their time in what is the process of unveiling the 2012 Civic’s European version.

On the brighter side however, there’s something in seeing it about for us as well because every time we catch a set of spyshots, the company tells us what’s going on with the development. 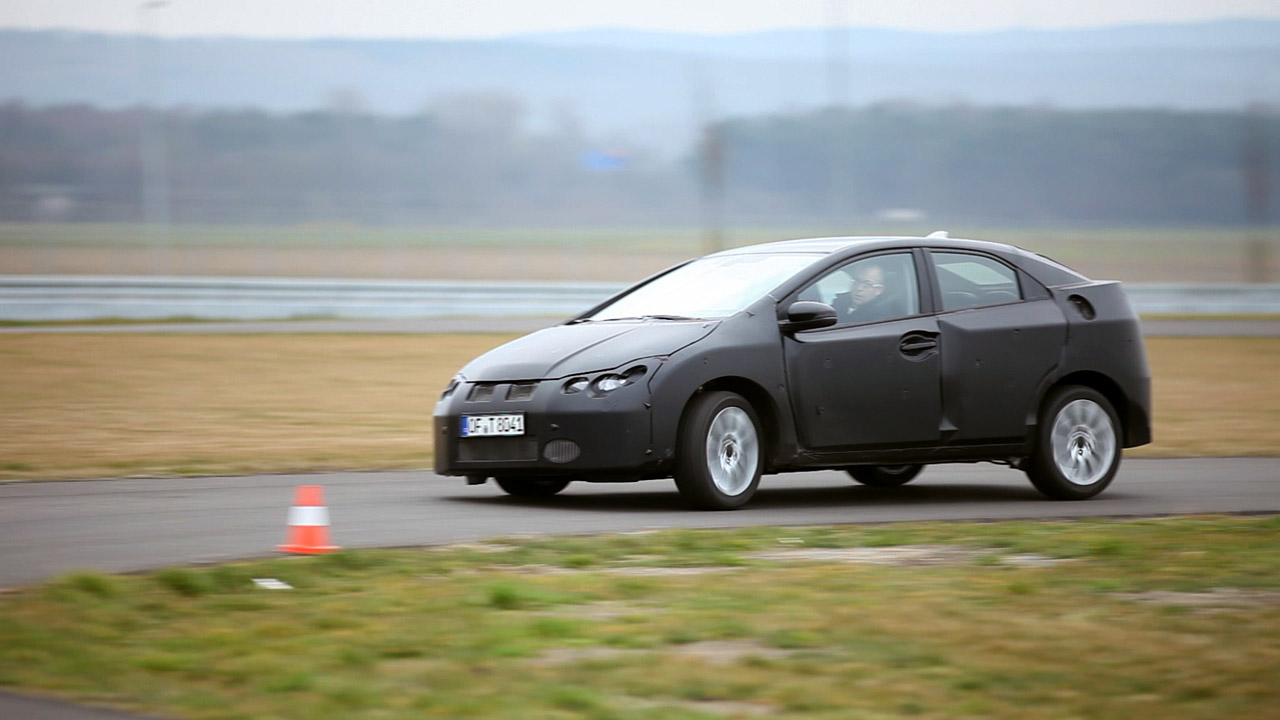 Since this is the European version I’m afraid the only considerable details we got on the 2012 Euro Civic refer to the oil burning diesel engine.

Honda tells us it’s still based on the familiar 2.2 liter i-DTEC four-cylinder only it’s been thoroughly updated in order to stay competitive. 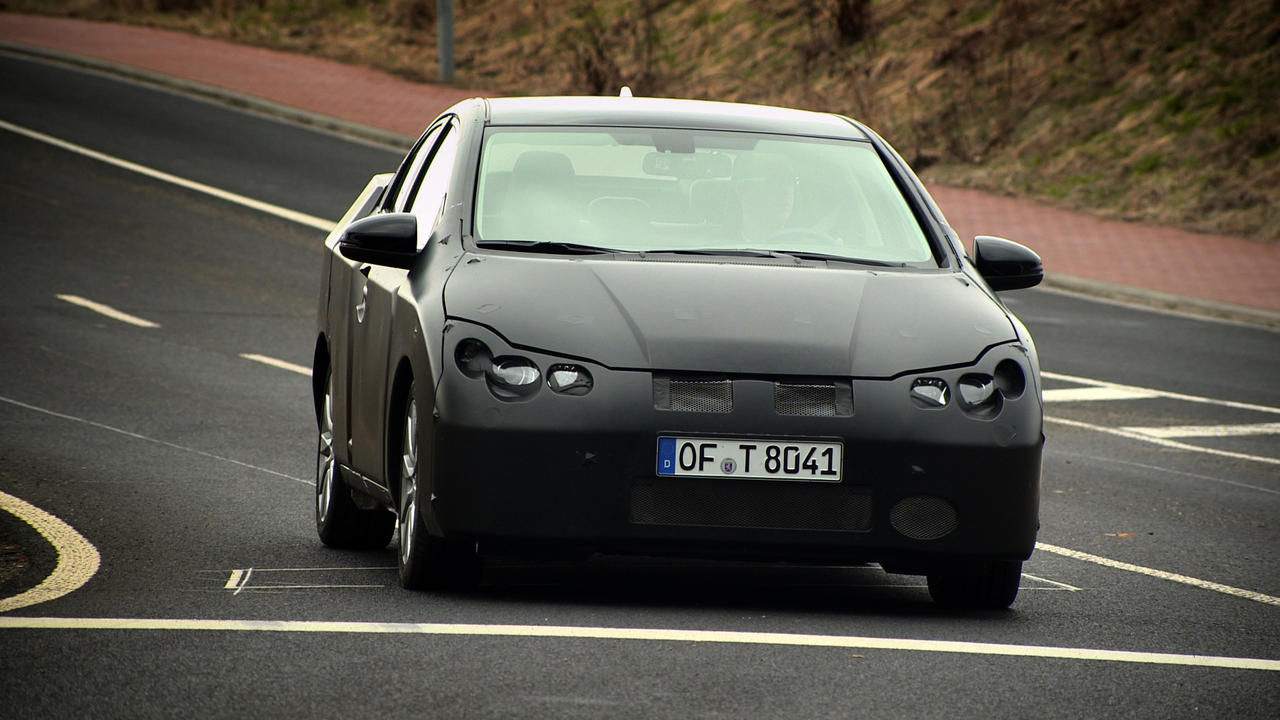 Performance wise, the 2012 Honda Civic diesel should have around 150 horsepower and at least 185 pound-feet of torque, which is admirable, but not really the point.

The most important aspect of a diesel is still fuel economy and this is where Honda promises that their 2012 Civic’s European version will see the best of improvements. 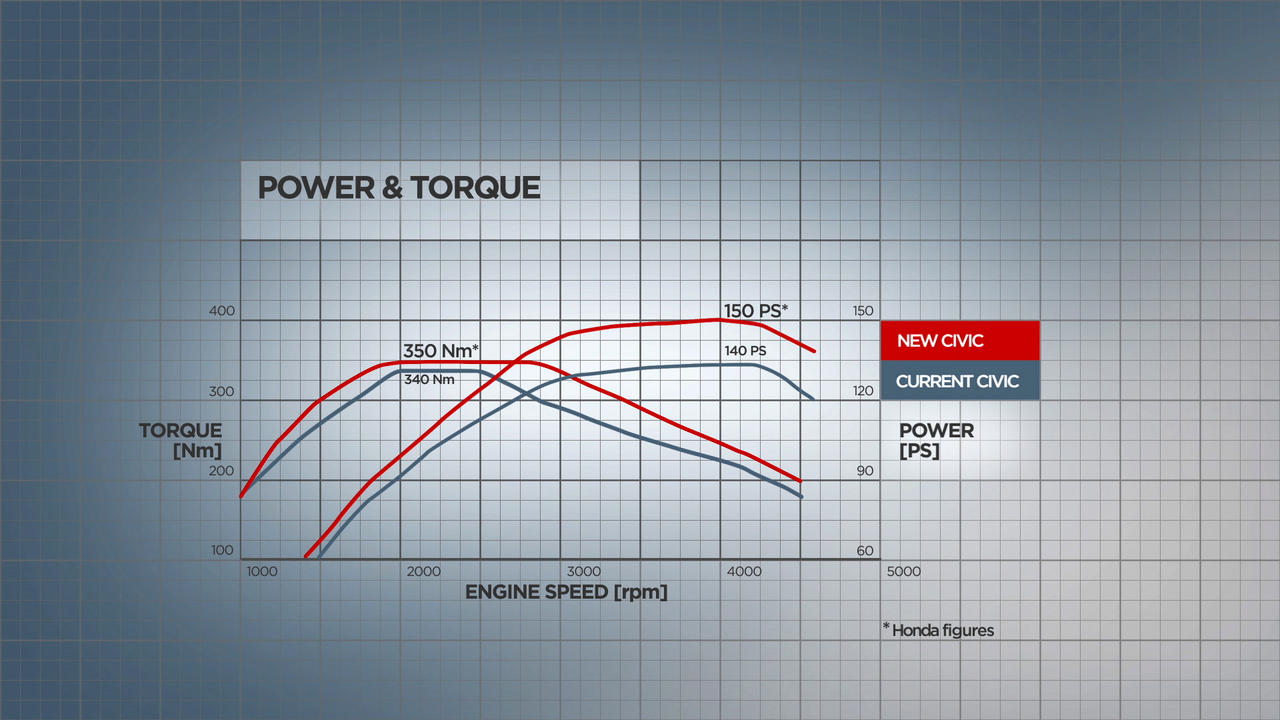 Fuel economy of the 2.2 diesel should come around at an overall 15% improvement and CO2 emissions are said to fall down to around 110g/km.

Improvement in design and aerodynamics will also be responsible for the above mentioned improvements as the new Civic’s engine will be able to run smoother and cleaner.