Home
Hyundai
Hyundai teases the interior of the new i40 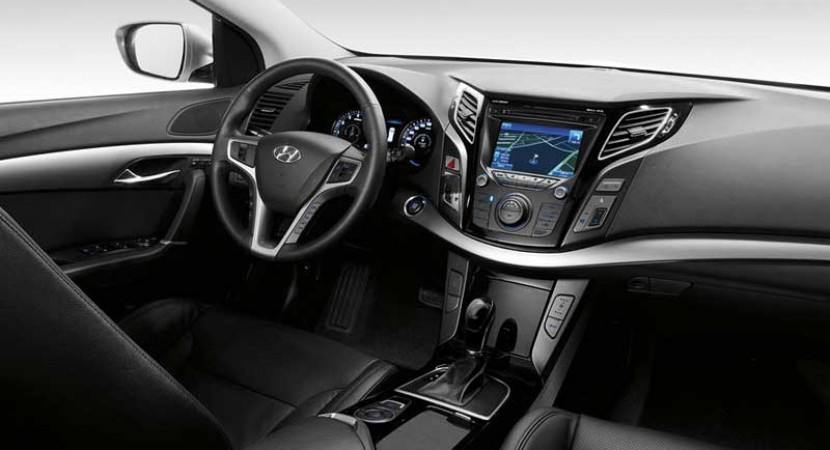 The South Koreans from Hyundai decided to reveal an interior shot of the new i40, a model which is considered the replacement of Hyundai Sonata. With its reveal set for the Geneva Motor Show in March, Hyundai decided to give us a sneak peek of the i40’s interior. 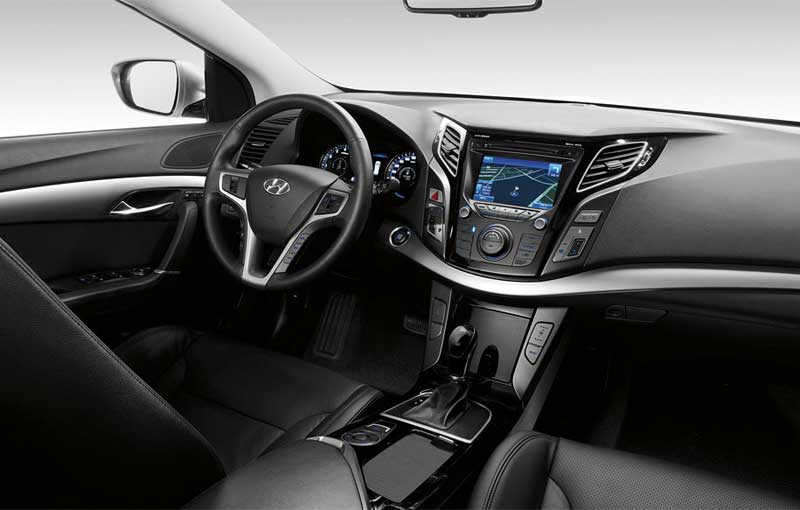 Together with the new Hyundai i40, the South Koreans will bring the Curb concept already revealed at Detroit but never seen by the European customers. The new Hyundai Veloster will be also introduced but we will talk about this in a another ocassion.

The new Hyundai i40 will be available both in sedan and wagon versions and its design has been drawn at the German center in Russelsheim. The new South Korean model will be availabel starting June and as we can see from this photo, it brings several high quality materials inside such as the leather seats and the good looking aluminium trim.