Abarth is now teaming with the people from IED in order to create a futuristic concept that in the coming years should became a series model in Abarth’s range. We talk about an electric prototype powered by four electric engines placed in each of the four wheel. 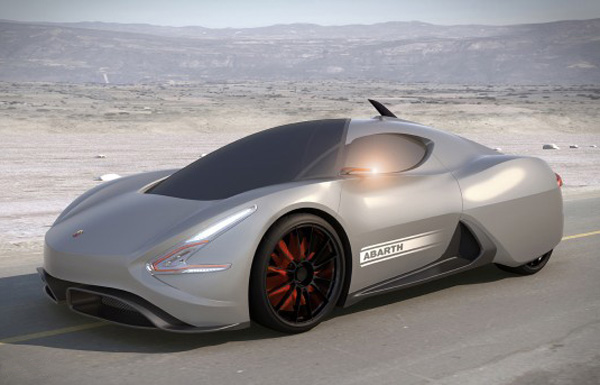 In order to finish with the technical specs that however are few and at this time probably not that important, Abarth claims that a special placement of the lithium-ion batteries together with the four electric units are able to offer very good performance for an electric model.

Talking about the exterior and interior design, seven young people from the IED design center joined their forces the Abarth Scorp-Ion concept, people such as Luca Borgogno and Luigi Giampaolo, renowned car designers supervising their work. If the official photo revealed by the Italians from Abarth is not saying too much to you, the Geneva Motor Show will fully reveal the innovative concept in few weeks.