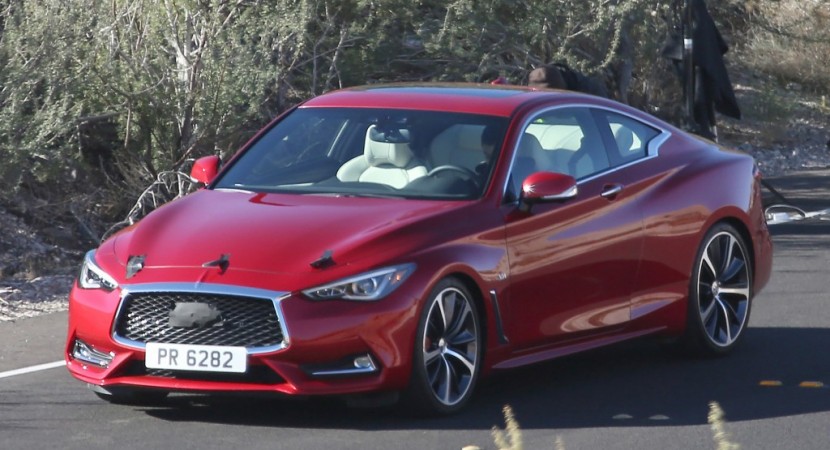 The high-end Infiniti Q60 is popping-up in our news again in a new batch of spy shots, this time however, the model being previewed with no camouflage at the body.

This is a clear indication that the final tests are over and the model is now ready to make its way into the market, but ahead its official debut at the 2016 NAIAS, in Detroit, this one seen here has been used for a promo video.

The Infiniti Q60 Coupe is ready to tackle the premium coupe segment, taking its rightful place and competing against the BMW M4, Mercedes-Benz C-Class Coupe or Audi A5.

It is based on the Infiniti Q60 Concept first previewed at the 2015 NAIAS, in Detroit, sharing its overall body style, but coming with its own bits and personality.

We can also depict the front which kinda gives away its similarity with the Q50 sedan, or the new A pillar backwards or the sloping roofline, which make it quite distinct from its sibling.

Under the hood, the upcoming Infiniti Q60 is likely to gain the new 3.0-liter twin-turbocharged V6 engine, with no performance to be confirmed so far. A higher 3.5-liter V6 Hybrid will later join the lineup, this one reportedly churning out around 400 horsepower. 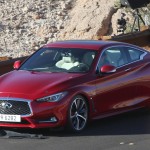 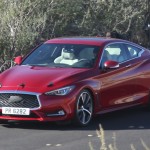 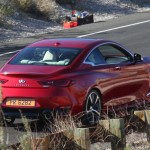 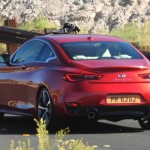