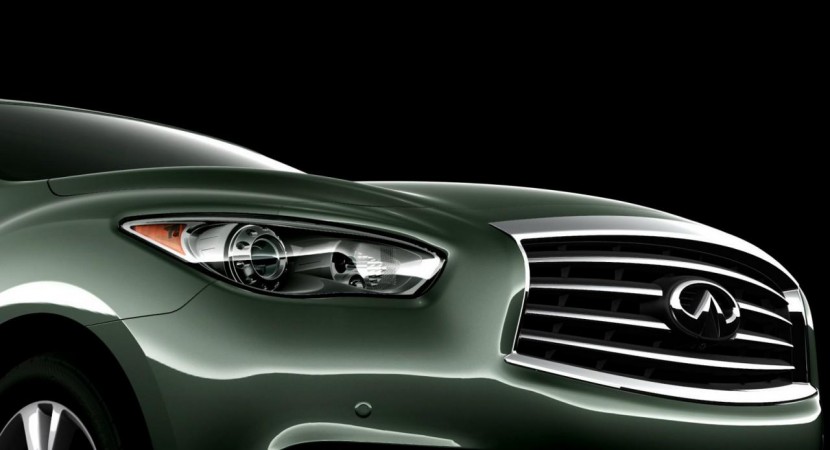 All we know about it so far is that it’s called the Infiniti JX, when the company plans to release it and that’s about it. 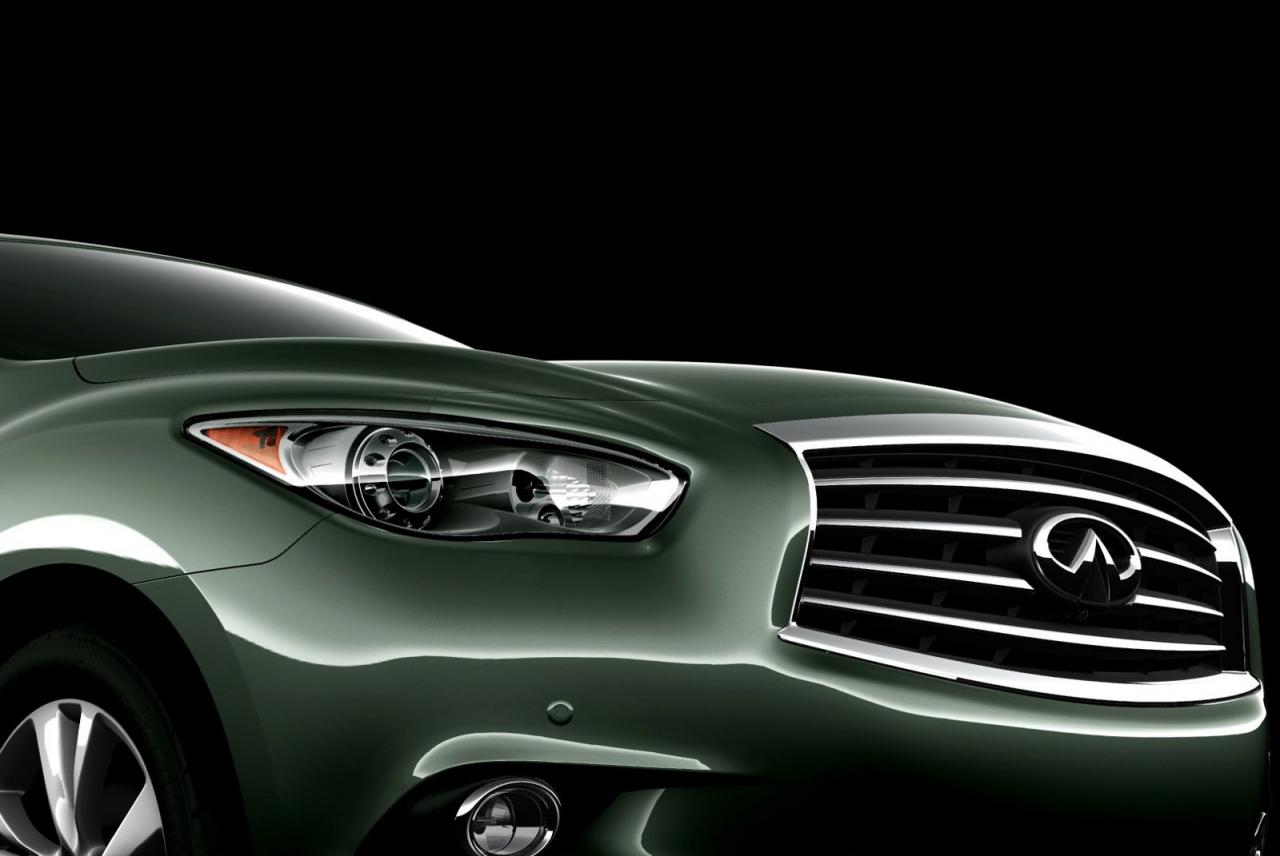 Therefore, it’s no surprise to see how rumor makers have turned their attention to what the Infiniti JX Concept is about and what it will be doing.

Before we get to that less exact sort of news, we should mention that Infiniti’s new JX concept will be unveiled at the at the Pebble Beach Concours d’Elegance. 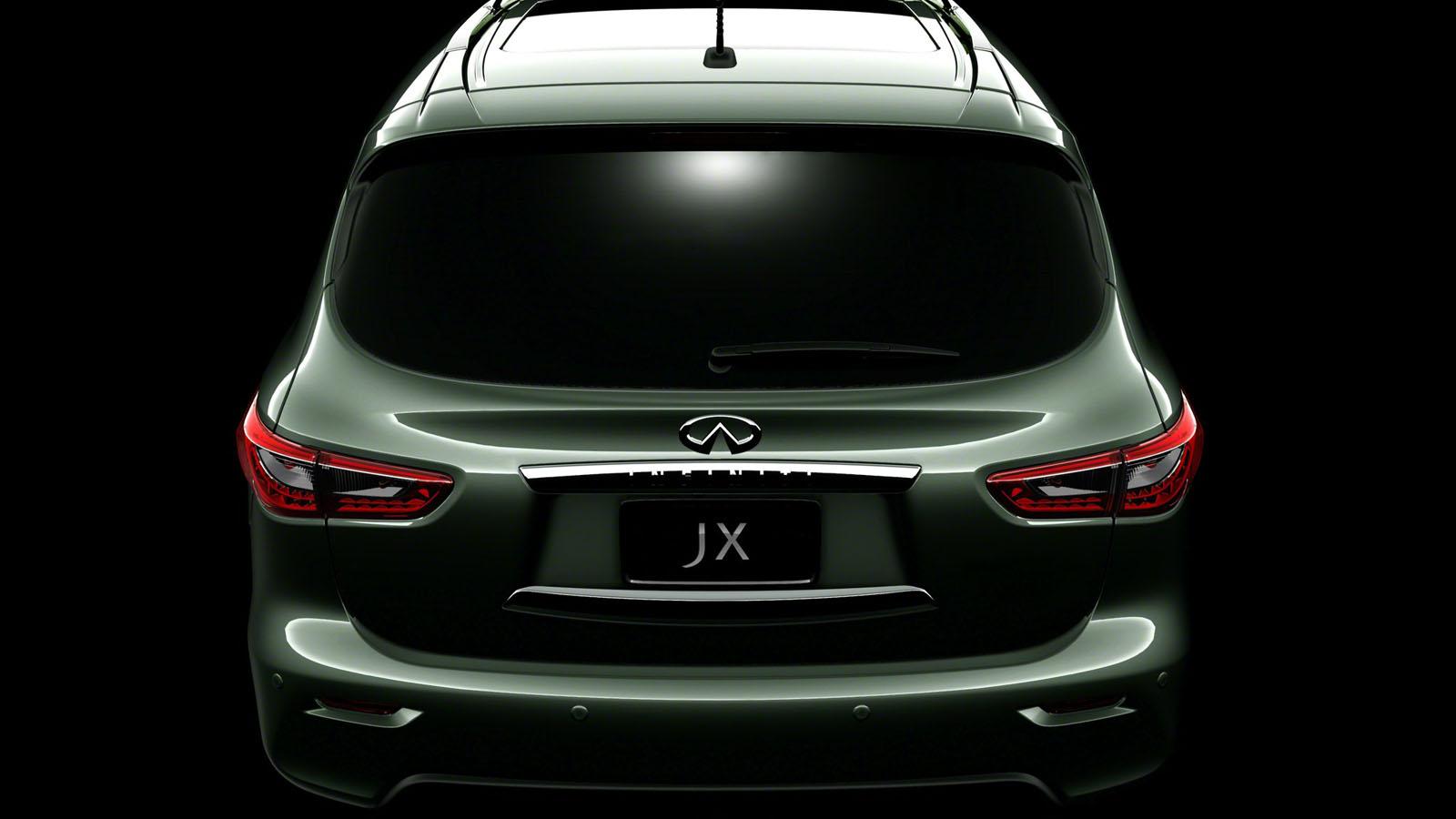 That event is scheduled for Sunday August 21 and it’s probably a bit too exclusive for the “commoners” that will eventually be buying the JX.

Have no fear though, a production version of the Infiniti JX will be unveiled just a few months later, in November, at the 2011 Los Angeles Motor Show. 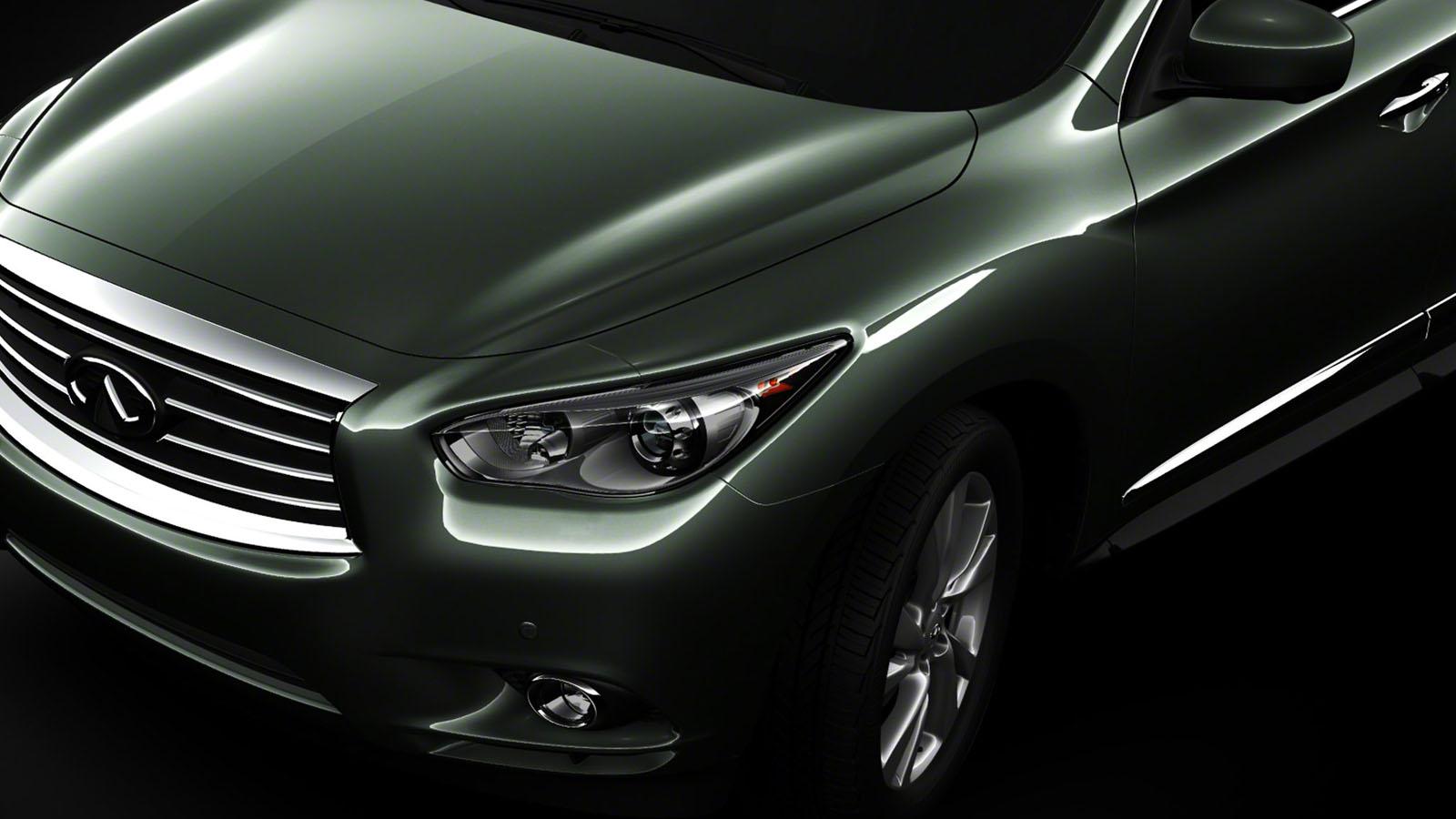 While rumor makers claim that this is not much more than a Nissan Quashqai +2 with a leather gear knob, Infiniti tells us the JX will offer a stunning interior and unprecedented seating flexibility from the seven seater.

Since I’m not getting to the LA Auto Show and my invitation to Pebble Beach must have gotten lost in the mail all I have on the Infiniti JX Concept is these teaser shots and the patience to wait for an official launch next spring. 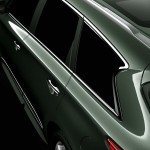 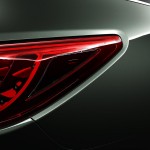 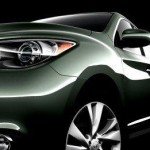