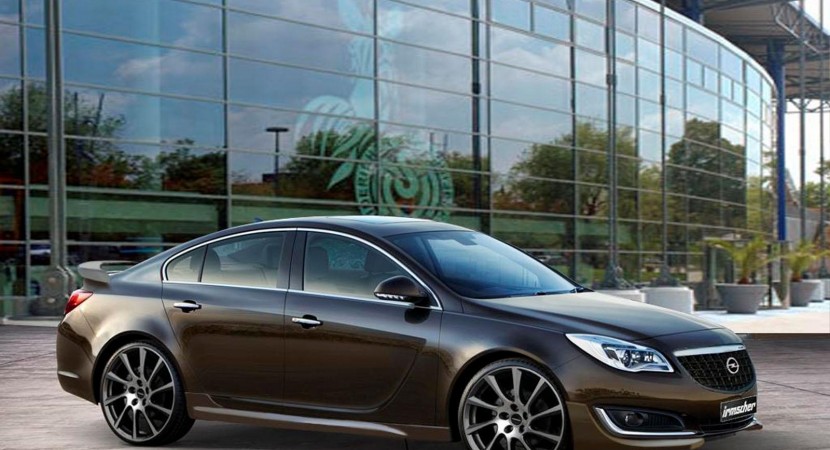 Even the facelift version of the Opel Insignia was announced few days ago, the tuning specialists at Irmscher decided to reveal their tuning kit for the restyled German model at Frankfurt.

At the exterior, Irmscher will provide new front and rear spoilers, 20-inch alloy wheels, a rear diffuser and a quad-pipe exhaust system. 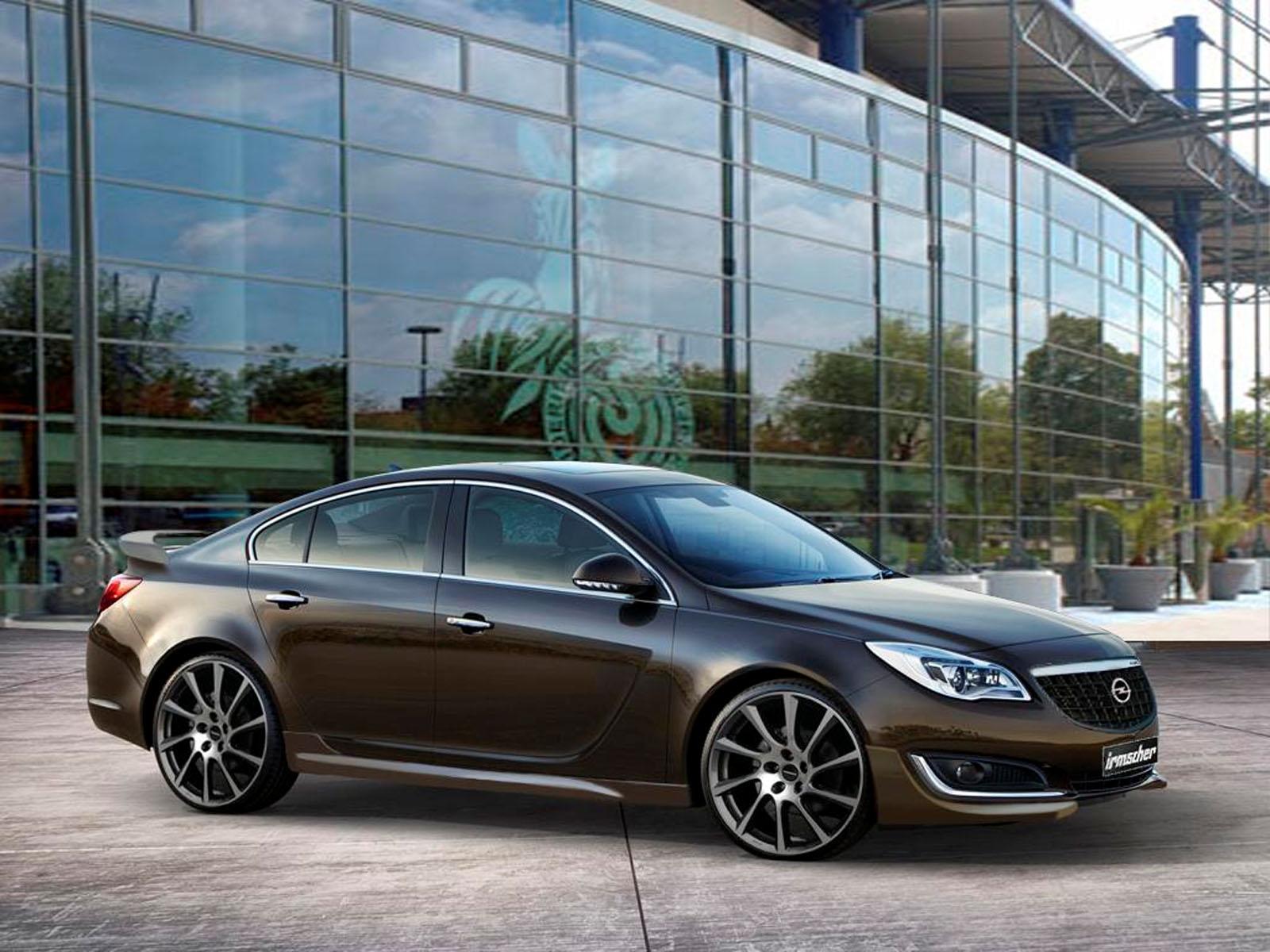 In terms of performance, we expect to see a power boost for the 120-horsepower 2.0-liter CDTI even though details are limited in this regard.

Even so, Irmscher confirmed that the new package includes some performance tweaks as well. The company released no details about any interior tweaks but we are pretty sure that there will be some interesting tweaks as well. 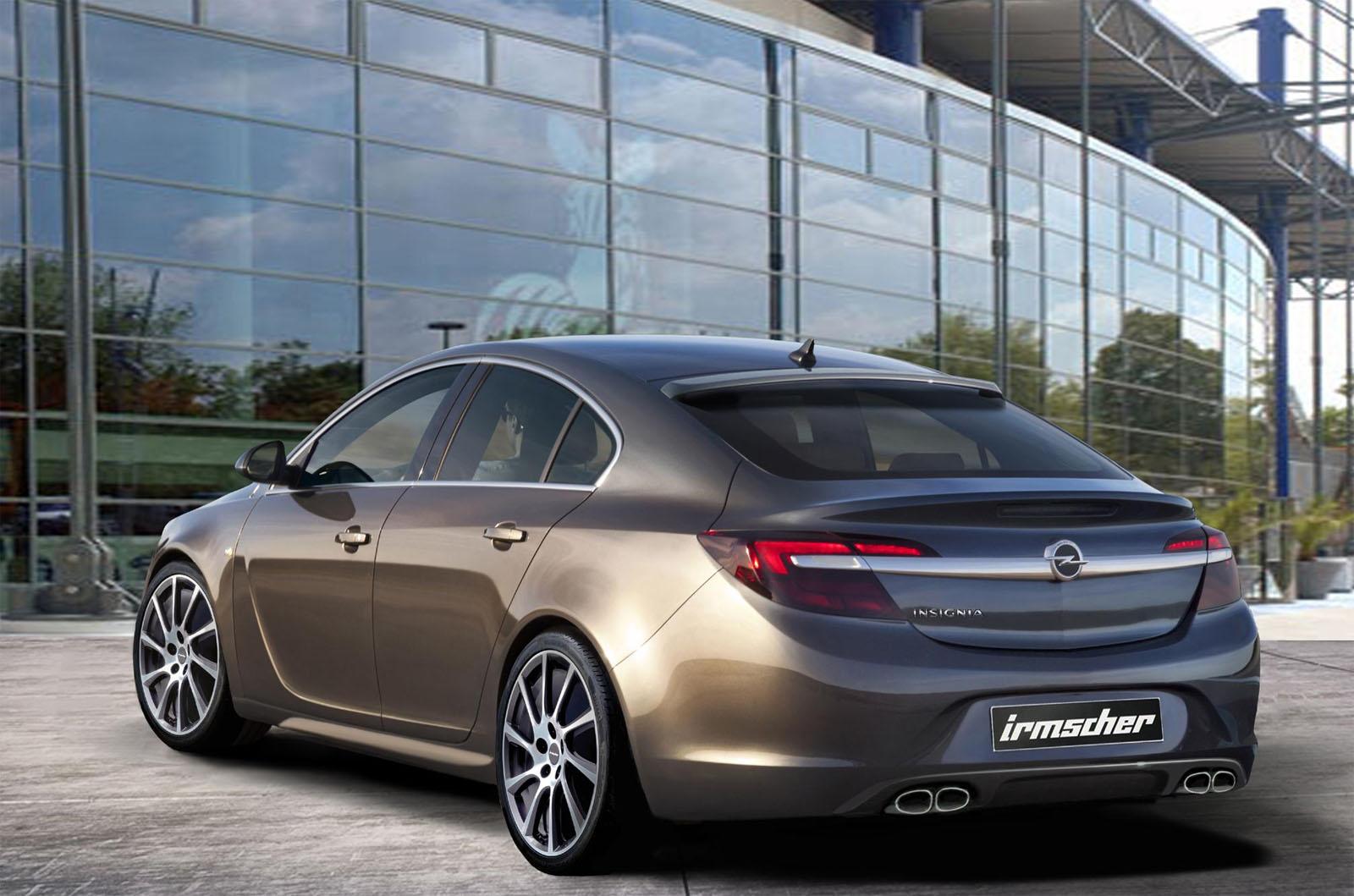 “Admiring looks, better road holding and optimum performance can come up with the individualized by Irmscher Opel Insignia even more fun,” says the tuner.