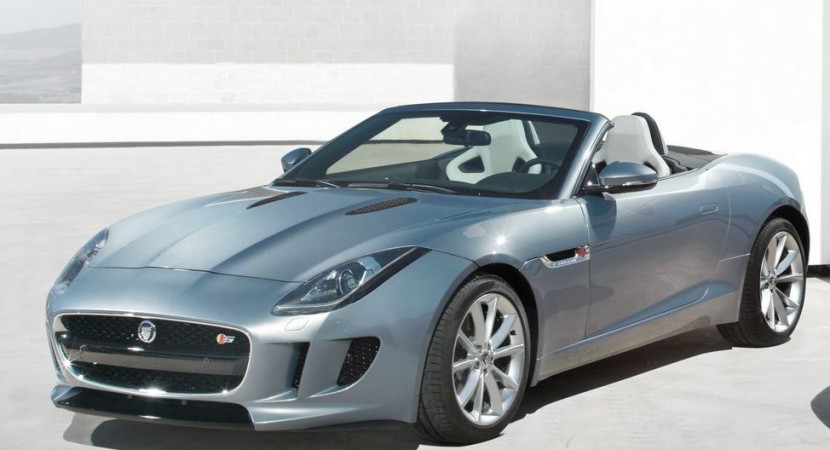 Rumors have started spreading about the British car maker Jaguar. These rumors involve the engineers and a more powerful F-Type.

Although the voice of Jaguar didn’t confirm it, this new F-Type could be sporting 600 horsepower. That is a respectable number of horses for a limited edition Jaguar F-Type. 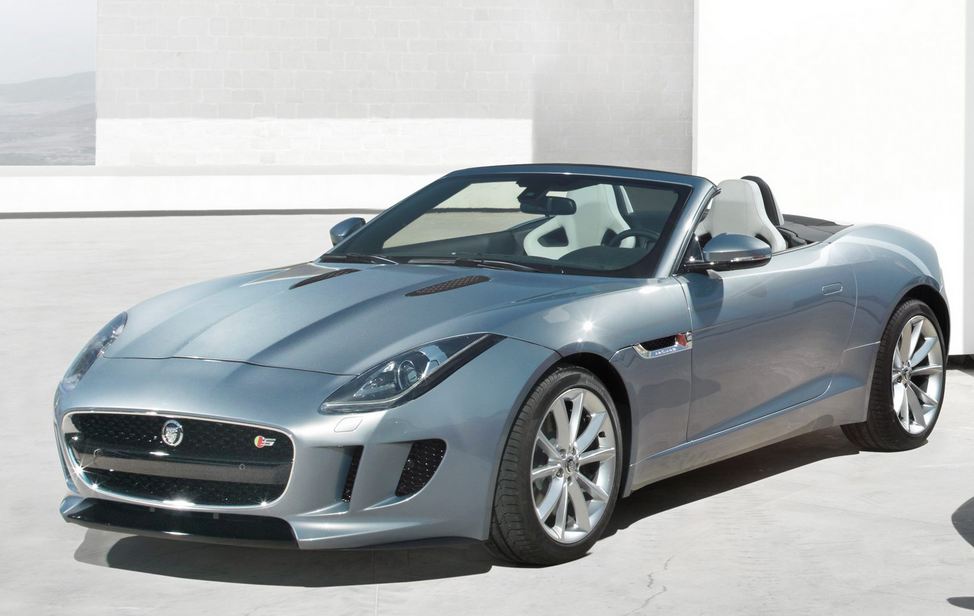 What we know for sure right now is that more limited edition models make up Jaguar’s future plans. To this end their engineers tinkered with a supercharged 5.0 liter V8, learning how to squeeze the most amount of horsepower they can. 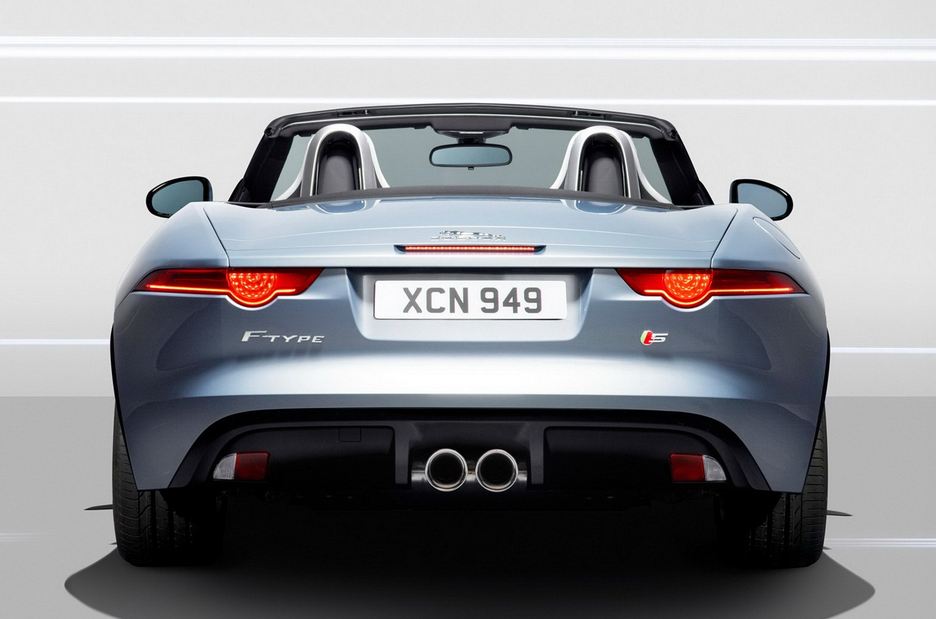 This same 5.0 liter supercharged V8 engine is supposed to be at the hart of the new Jaguar F-Type, producing 600 Hp and also raising the torque output. The vehicle will benefit from the results of the engineering process of the XKR-S GT revealed at this year’s New York International Motor Show. 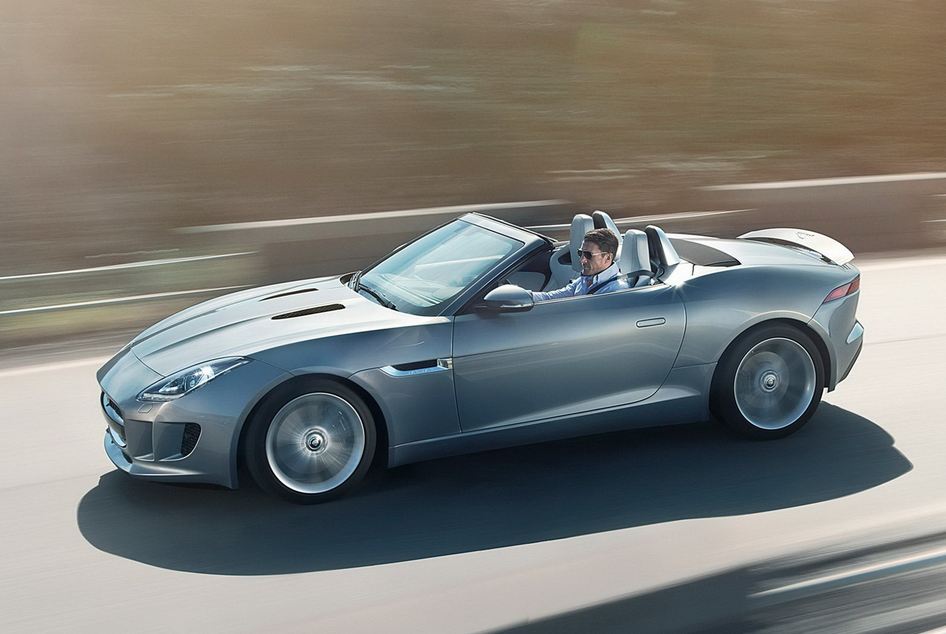 While this rumored 600 Hp Jaguar F-Type won’t be available for purchase until 2016, hopes are high that at least a preview prototype will visit the Goodyear Festival of Speed this year. So if you are one of the enthusiasts hoping for this model to surface, fingers crossed. 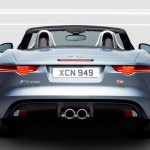 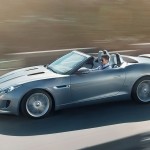 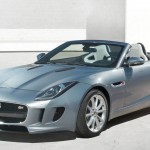