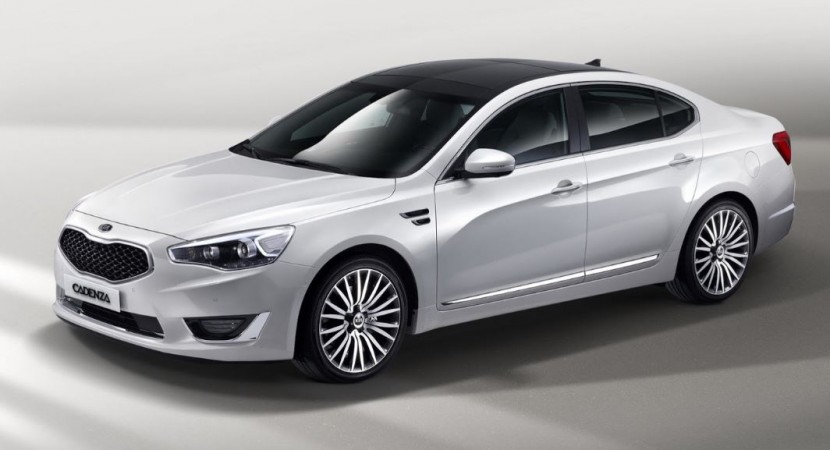 The Kia based South Korean automaker has issued a warning with the Cadenza model, that was supposed to present wheel crack problems.

The Kia Cadenza must face some recall issues to dealerships, meaning that around 1,300 units will be send back to cope with the issue. 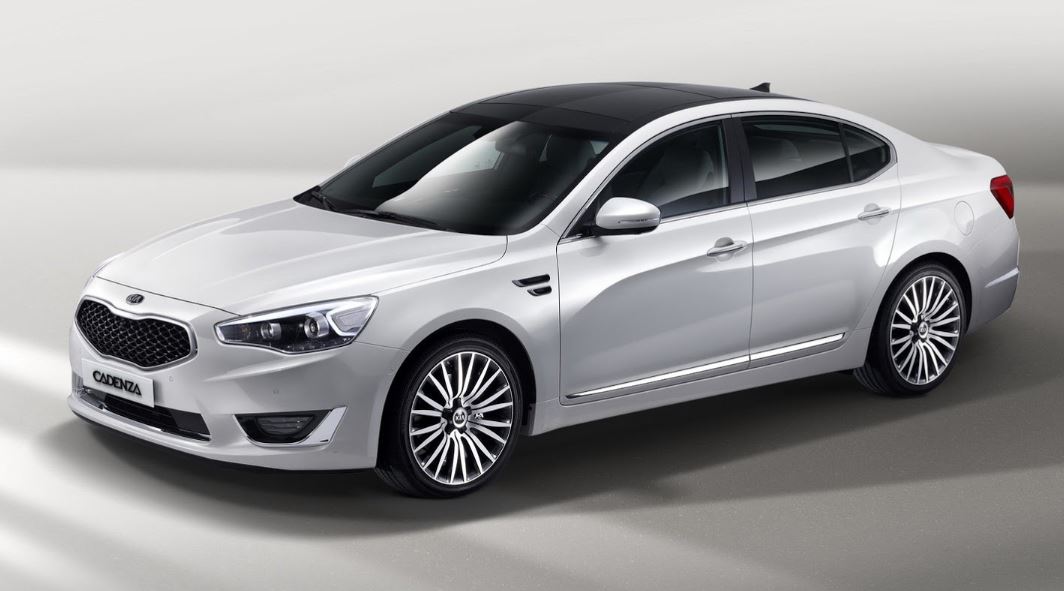 More than that, the National Highway Traffic Administration also confirmed the recall issue and granted the automaker to start recalling the affected Cadenza models.

In case the models will not be recalled, there are chances that a wheel fracture might lead to a faulty circular trim, that might eventually separate and hence the increase risk of accidents because of loss pressure in the tires.

The Kia Cadenza models being recalled, concern the production starting with the 1st of February, 2013 and all the way up until the 27th of August, 2013, for the models equipped with19-inch non-chrome aluminum wheels.

The dealers will check the affected Cadenzas and will replace the wheels with other new ones, the porces being done free of charge.