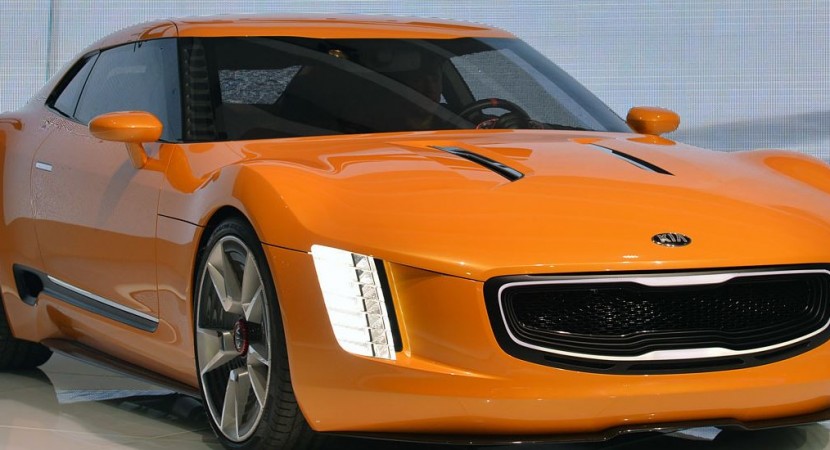 There many interesting car concepts to be seen at the 2014 Detroit Auto Show this week. Kia has it chance now to reveal the GTA Stinger Concept, stating that the vehicle might hit the road sooner than expected.

The car manufacturer has been gone through some serious teasing, since it first launched the idea that the concept is less likely to be brought into production.

Then, in another statement, Kia stated that a production series resembling the concept might be put into launch soon enough. You get to decide whether the Stinger Concept will see the day or not.

Well, at the Show, we did like what we saw. The GT4 Stinger Concept came with a 2.0-liter turbocharged four-cylinder engine, the engine that the Kia is using on the Optima GTS racer.

The engine of the Stinger sports a great 315 horsepower and a six-speed manual transmission takes care of all the power. The grip is provided by the famous Pirelli Pzero tires.

Another important feature for the car, is its 103.1-inch wheelbase and overall length of 169.7 inches, the sport car being a little bit longer than the Scion FR-S, but shorter than the Hyundai Genesis Coupe.

What I really loved about the car was its unique design, with long hood and rear end, plunging into thin air. The tall, vertical headlights on both sides makes the car aggressive and worthy of a racing car. 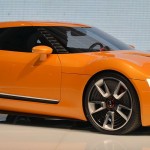 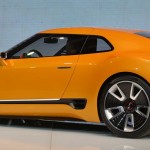 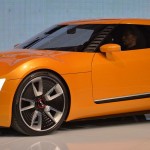 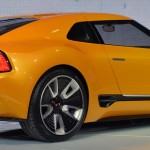 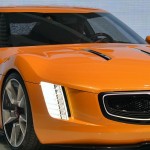 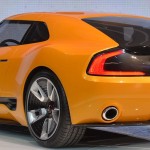 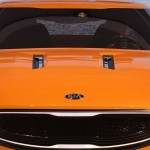 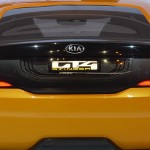 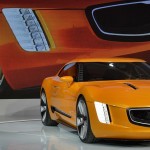 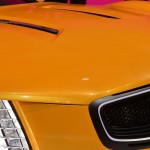 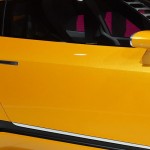 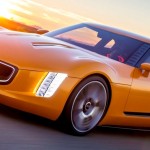 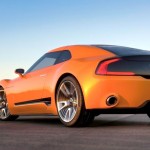 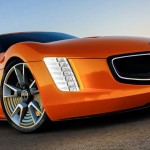 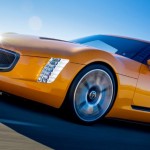 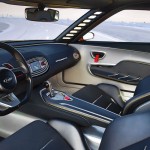 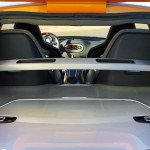 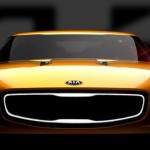