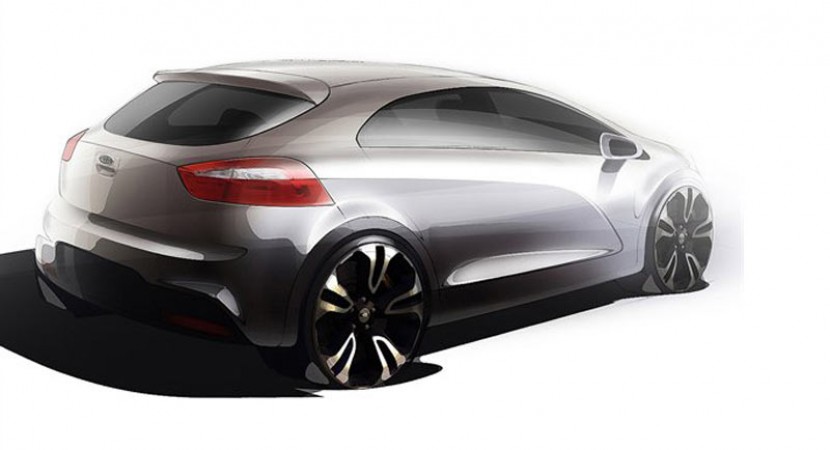 If few days ago we got the chance to see the camouflaged South Korean model while testing, today Kia released the first two sketches for the new Rio, a model which was the best selling model in 2010 with more than 200,000 units in one year. The third generation Kia Rio will debut together with the new Picanto at the incoming Geneva Motor Show in March. 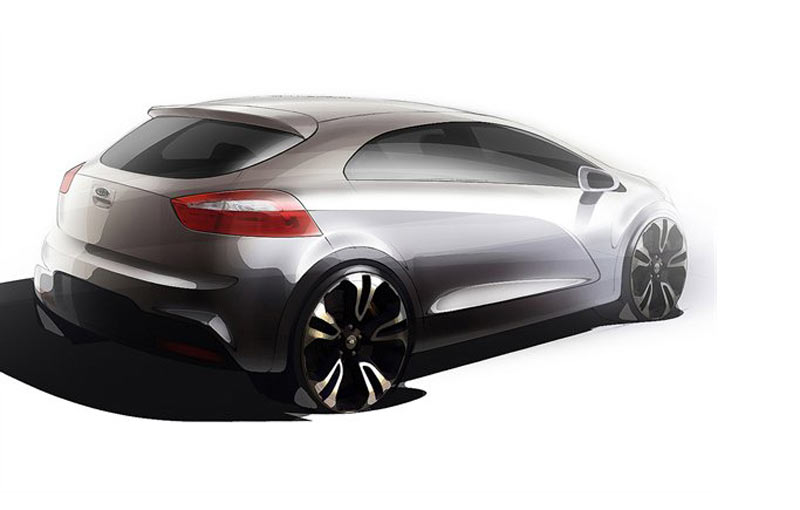 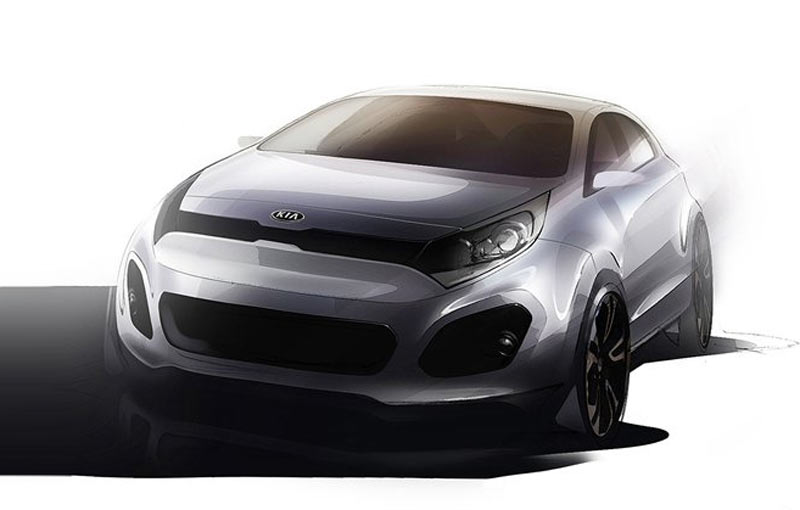 From the first sketches we can see that Kia’s designer Peter Schreyer decided to adopt a bold style and sharp lines for the new Rio. In the front we can see the new Kia grille together with the stretched out front optical blocks. There aren’t any technical details about the new generation Kia Rio but they should come as Geneva Motor Show is approaching.