Automotorblog: Daily news on cars and motorcycles Blog Kia Kia reveals the exterior and details on the new Rio
Kia

Kia reveals the exterior and details on the new Rio 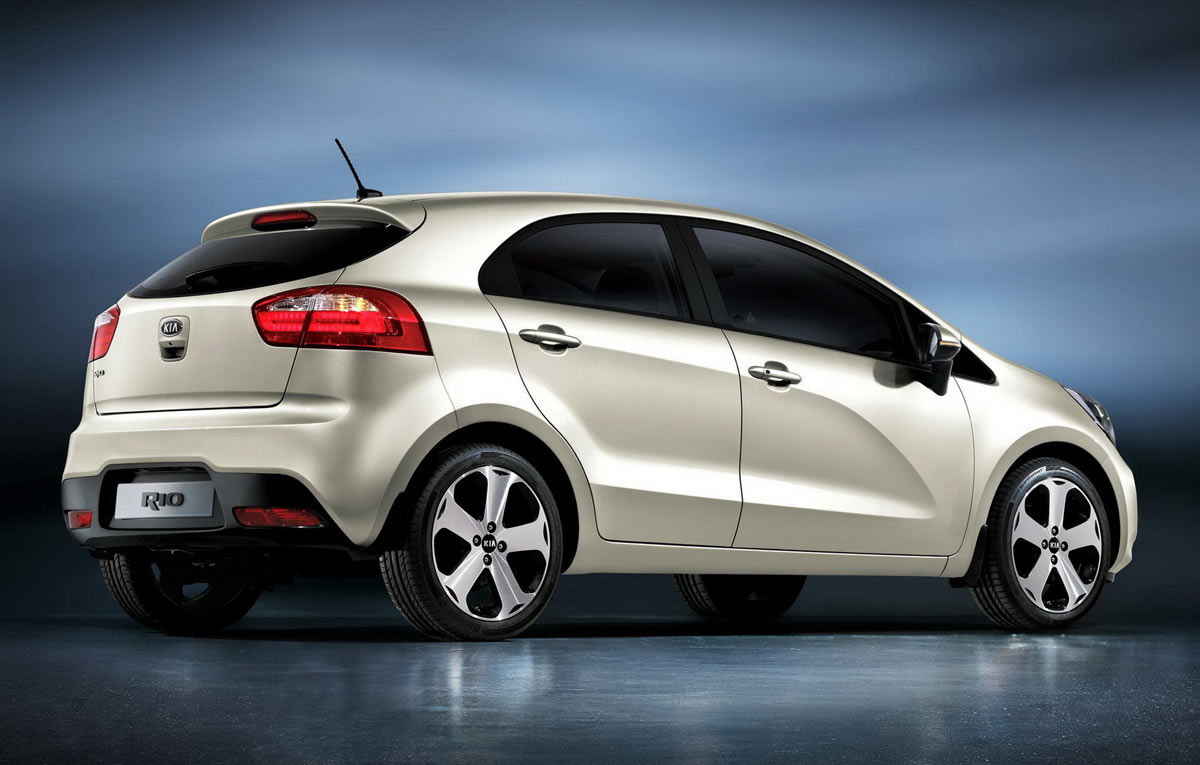 With its debut set for the upcoming Geneva Motor Show together with the new generation Picanto, the South Koreans from Kia revealed the new Rio together with the afferent engine range. Kia announced the units that will be available under the hood of the new Rio in Europe, various units, from the 1.1-liter four-cylinder unit able to develop 68 horsepower and have CO2 emissions of just 85 g/km to other petrol units.

With an interior designed at the Californian studio of the Koreans and an exterior which inspires aggressivity and style, Kia hopes to attract the European customers starting 2012 when the model will enter production.

Even the new Kia Rio is based on Hyundai’s i20, the South Korean model offers more space inside, a wheelbase extended by 70 mm and a trunk capacity of 292 liters. Beside the expected engine range, a new gasoline engine will be introduced on the future Kia Rio, the 1.2-liter turbo GDI (Gasoline Direct Injection) but for now we don’t have any other details on it.

Audi A7 Sportback by ABT to be seen at Geneva 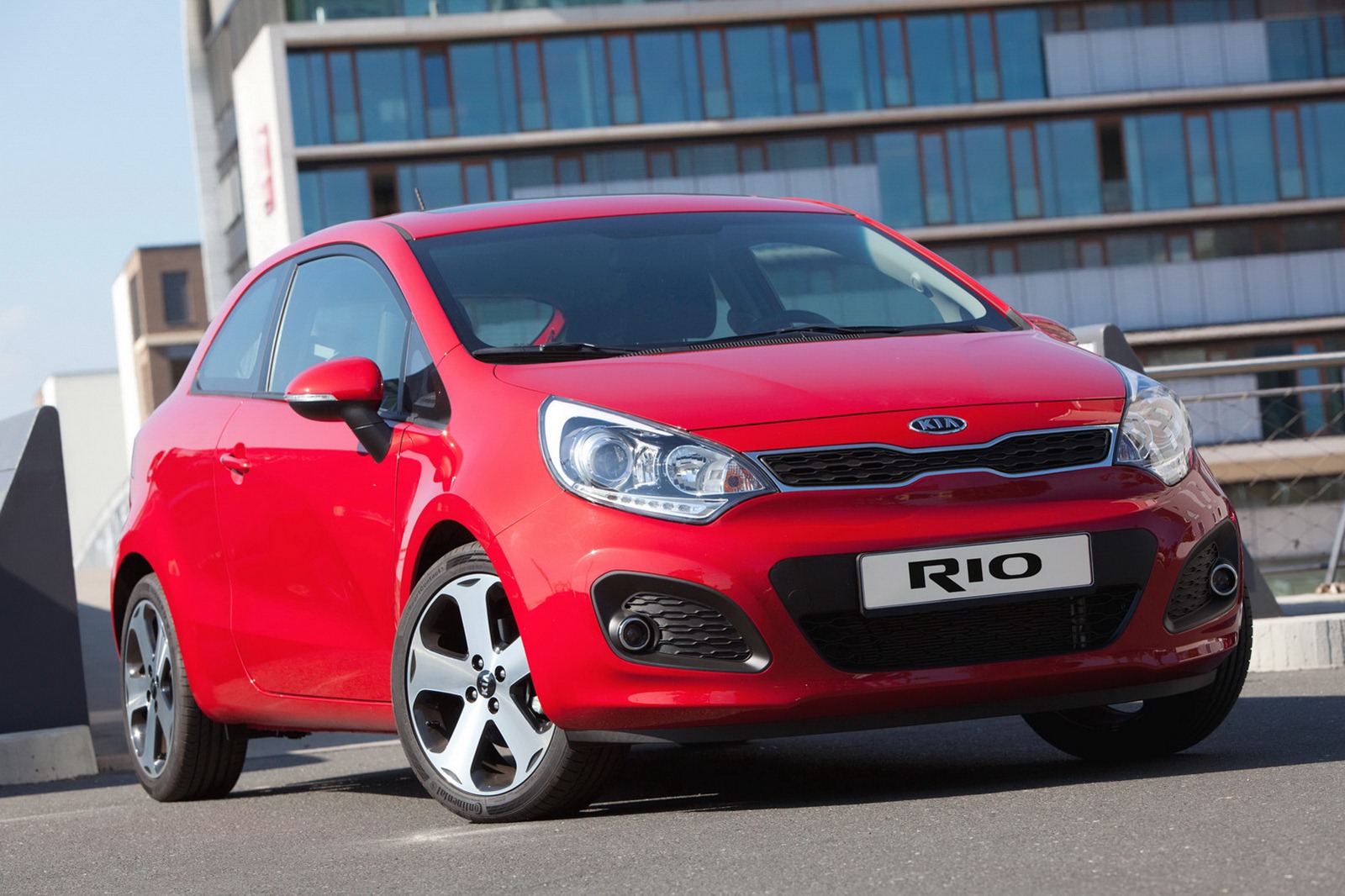 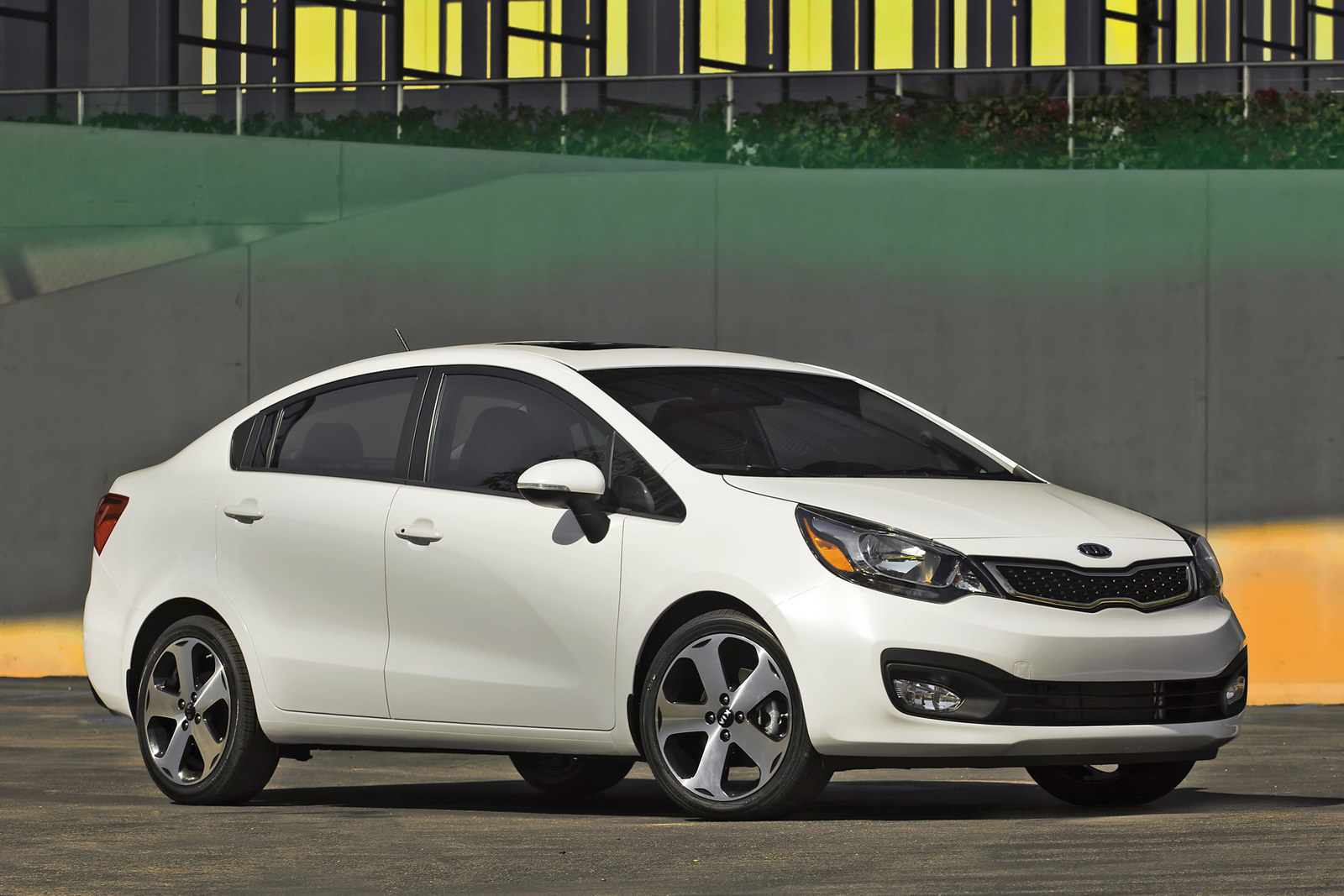 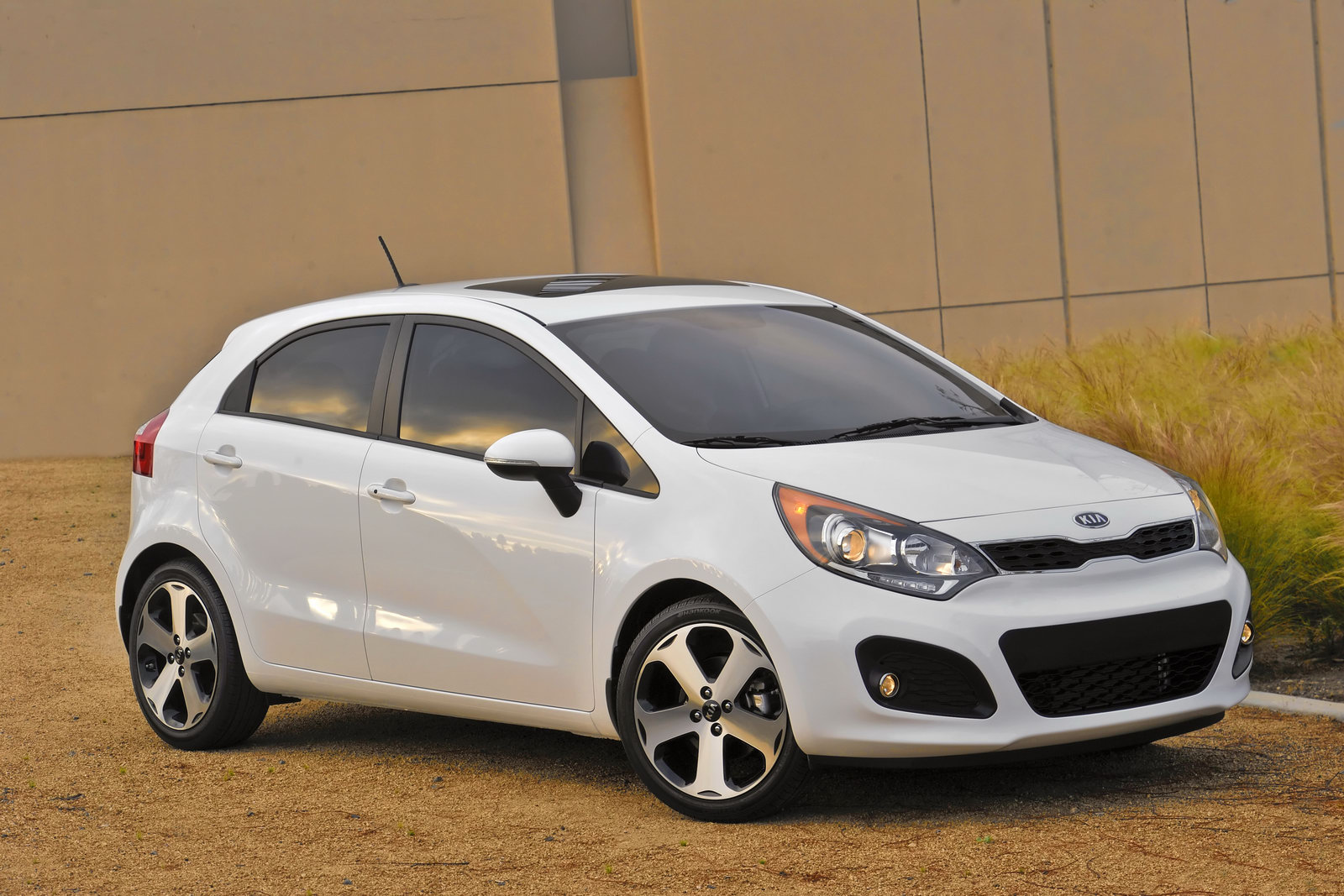 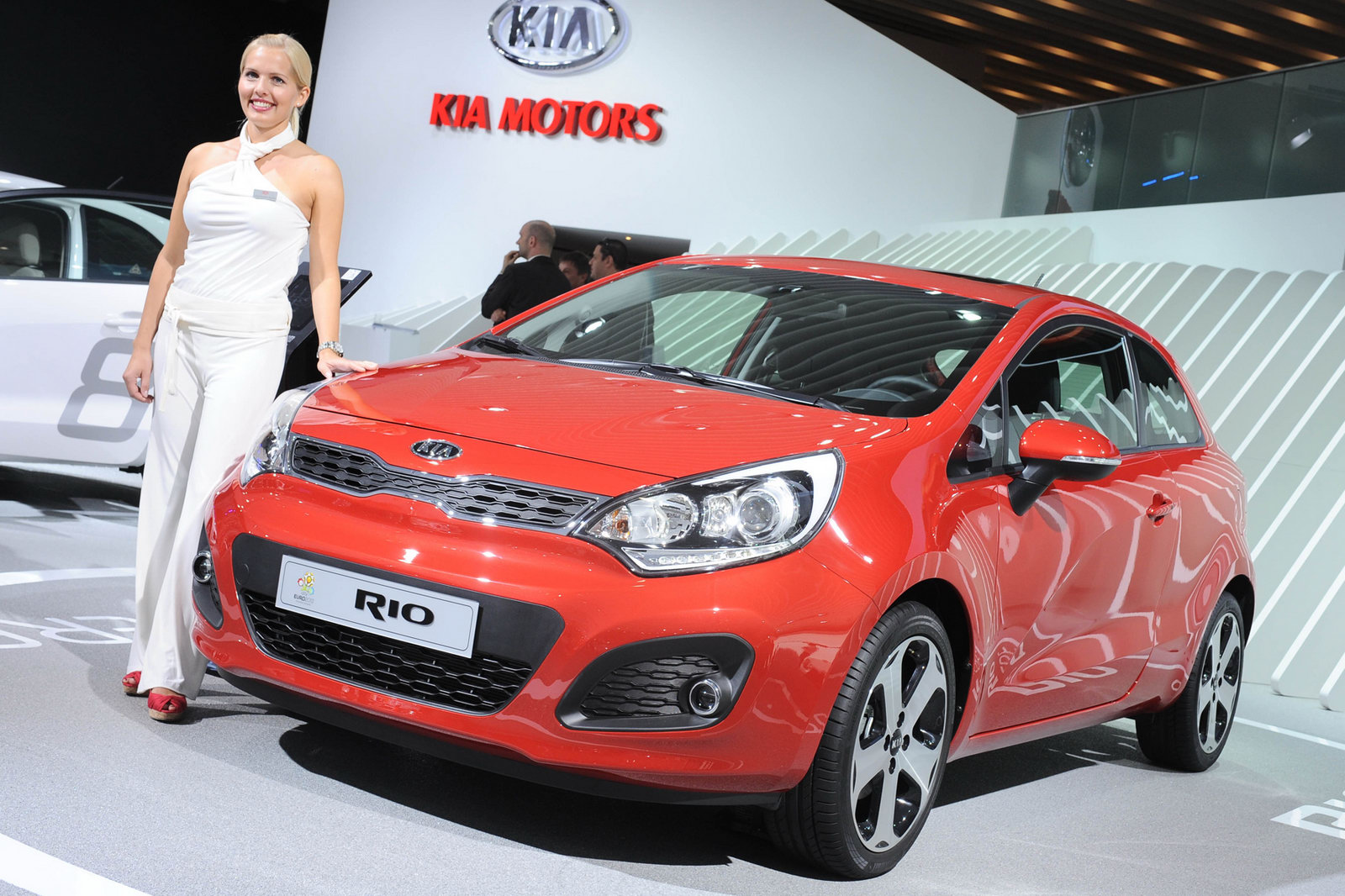 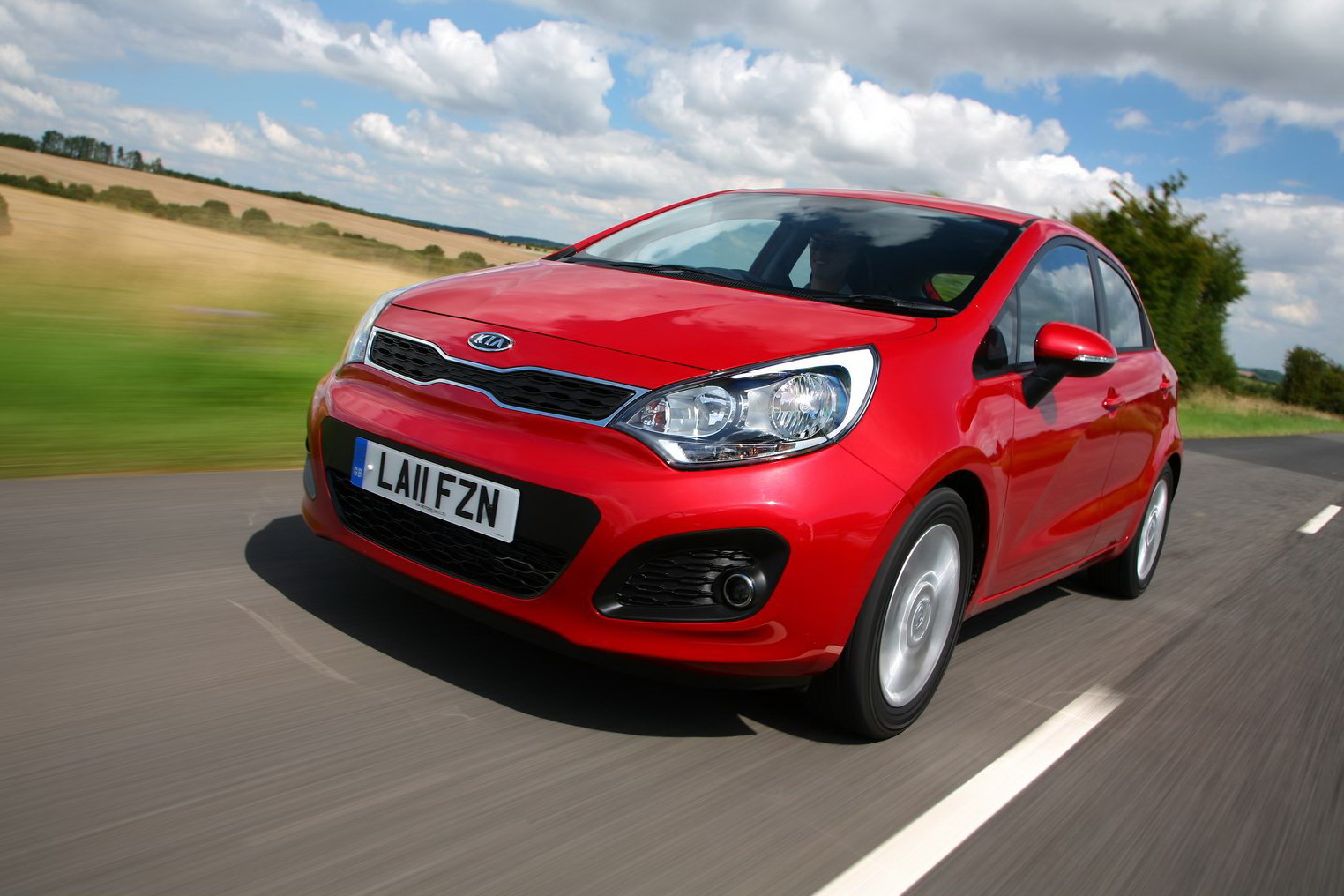 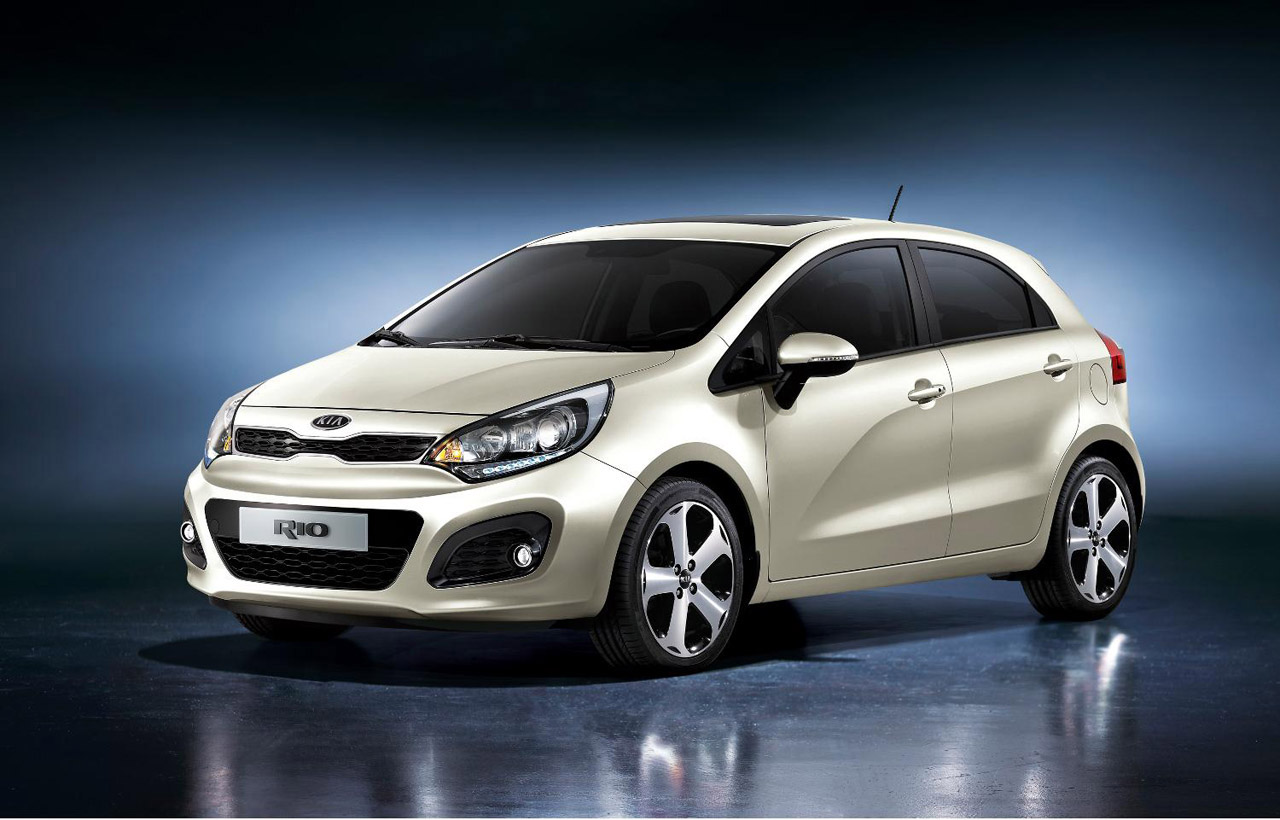