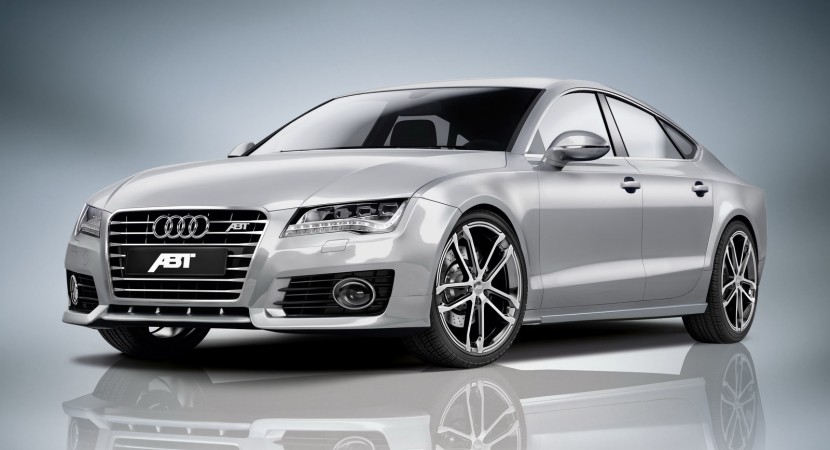 But until then, the German tuner has very kindly shared information on his outfit’s latest creation. It’s gotten to a point where the ABT tuned version of the Audi A7 Sportback really gets into its stride with the sport part of the name. 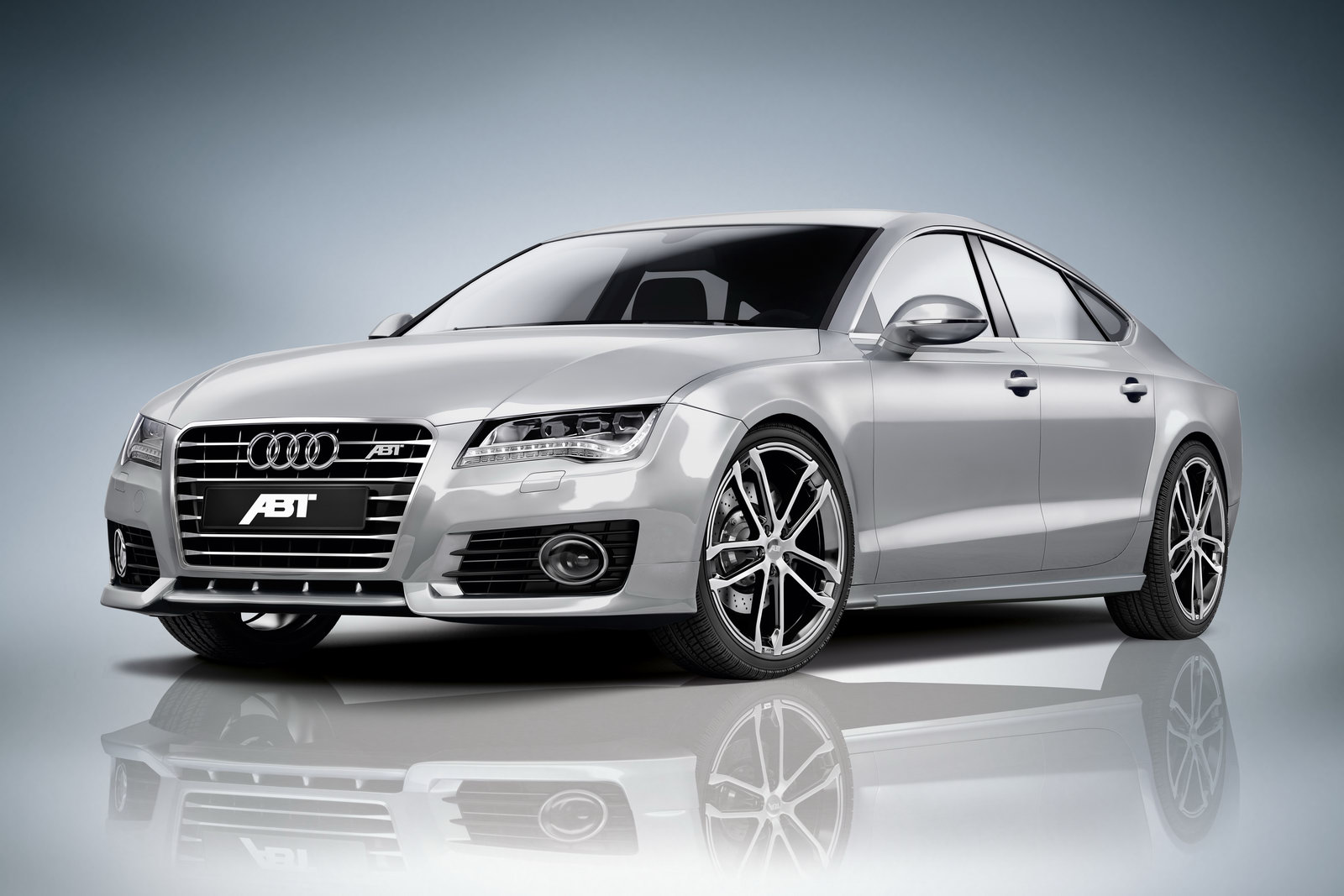 You see ABT is getting ever closer to becoming VAG Group’s in house tuner so their stand at the Geneva Motor Show will see quite a lot of cars and it will be this that heads the list.

To cover all the basics, ABT lowered the ride height of the Audi A7 Sportback with an optional spring kit, added a choice for bigger wheels and customized the body kit so that it would fit the new rectangular quad exhausts.

The wheel choice for the ABT A7 is between 19 and 21 inches and covers a relatively wide variety of alloy designs. As for the rest of the aesthetic changes, it takes a trained eye to spot them. 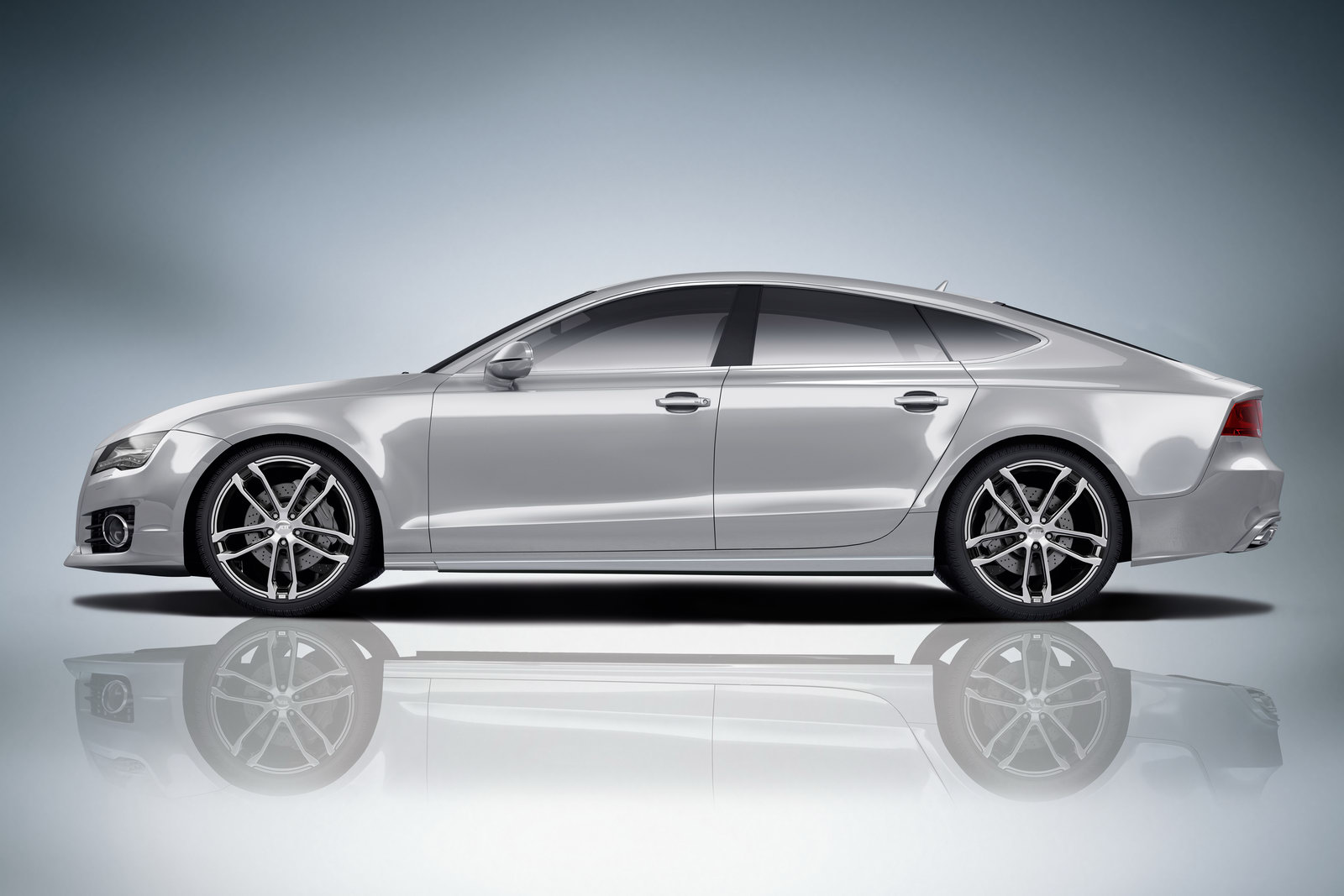 And that’s a good thing in the world of luxury tuning. Therefore ABT gave the new Audi A7 Sportback a new front and rear apon and slightly different side skirts.

We’re not told much about the interior but given the exterior look and change I doubt ABT have ruined it.

The best part however is the engine tuning. At the moment you can only have upgrades for the 3.0 liter V6 TDI engine and for the supercharged 3.0 liter V6 that chews petrol but they are quite the package. 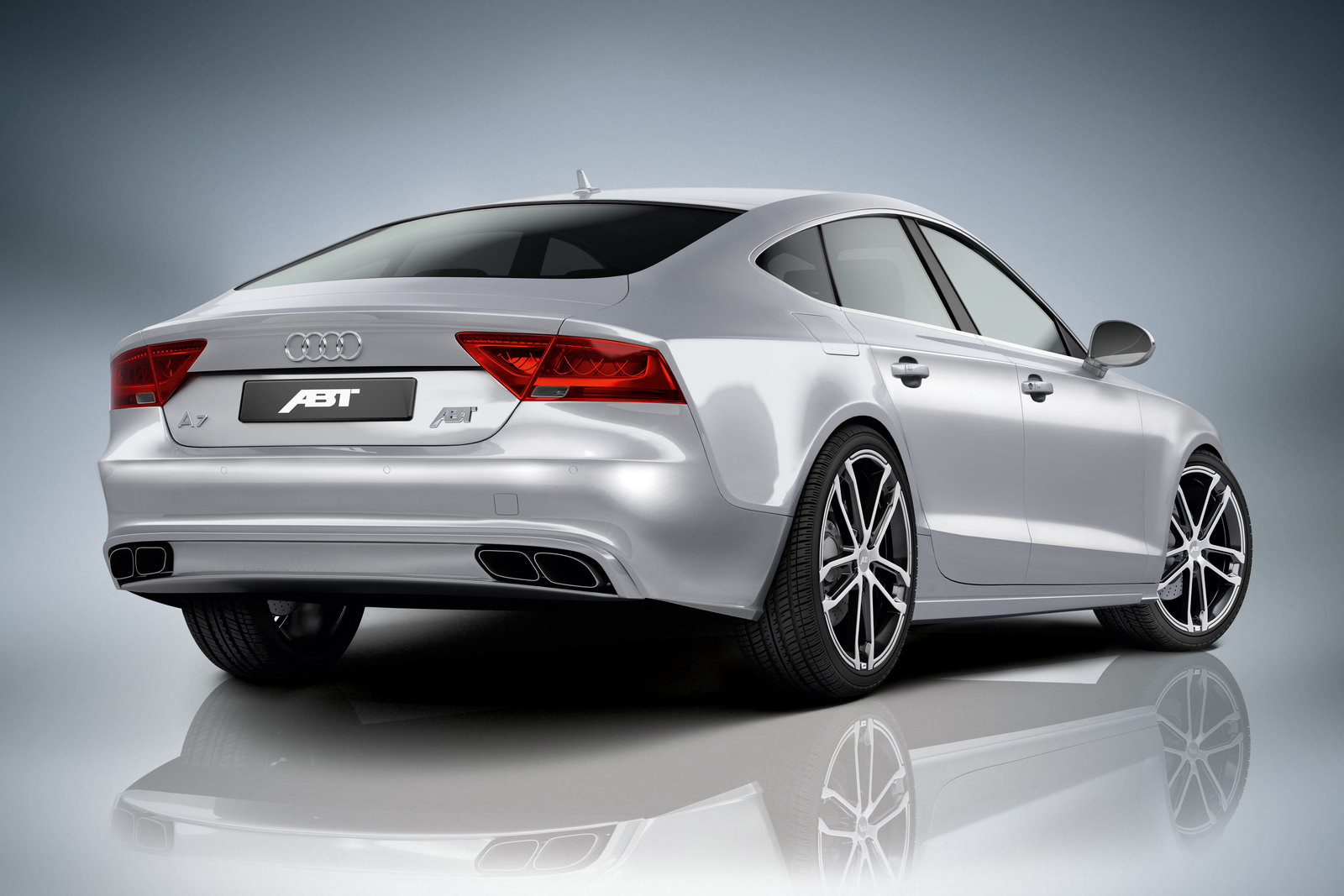 The diesel actually gets two levels of tune so you can pick going from the standard 245 horsepower to either 288 horsepower or the truly bonkers 310 horsepower and 450 lb-ft of torque.

If you plan to go for the supercharged petrol engine, that can be tuned up to around 410 horsepower to really show you what sports should feel in the Audi A6 even with a small engine.