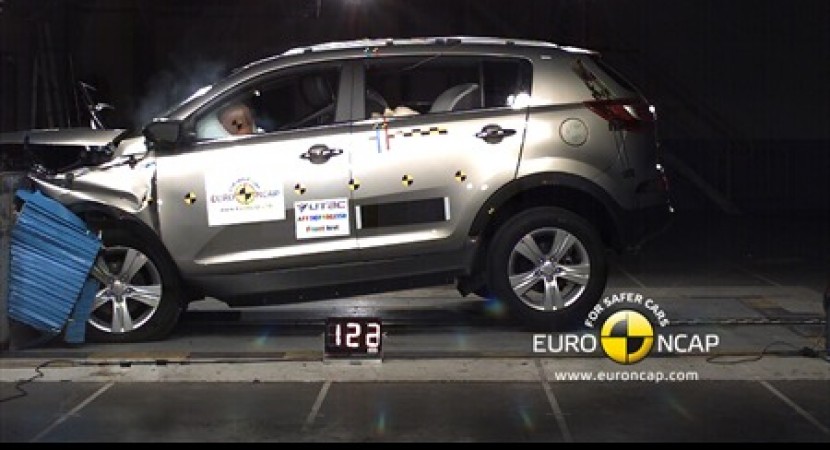 Kia proudly announces that the last Euro NCAP tests where two models were put to several tests ended very well for their models. The Kia Sportage SUV as well as the Venga MPV managed to satisfy all the requirments imposed by the Euro NCAP tests, thus, they obtained the maximum five stars rating for safety. 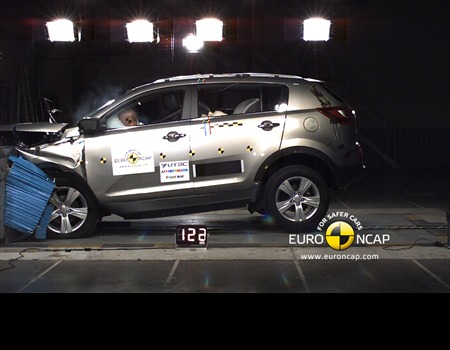 A spokesman within Kia claimed that Kia focuses on the safety when creating a vehicle and thus, the five stars rating is not a surprising news however. Kia Venga, currently available just in Europe, obtained a four-star rating in a previous Euro NCAP test but the improved model managed to get the maximum score with no effort. 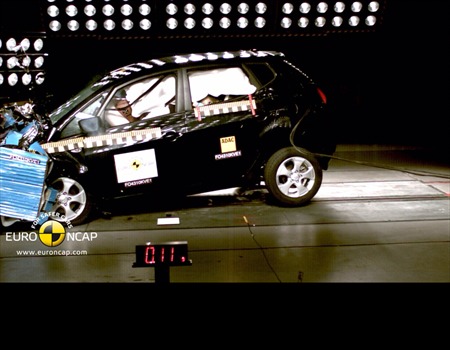 The main key features of the models include the wide range of safety systems such as the Electronic Stability Control (ESC), ABS, Assist System (BAS) and more. Extra safety inside is provided by the six airbags and the three-point seat belt.