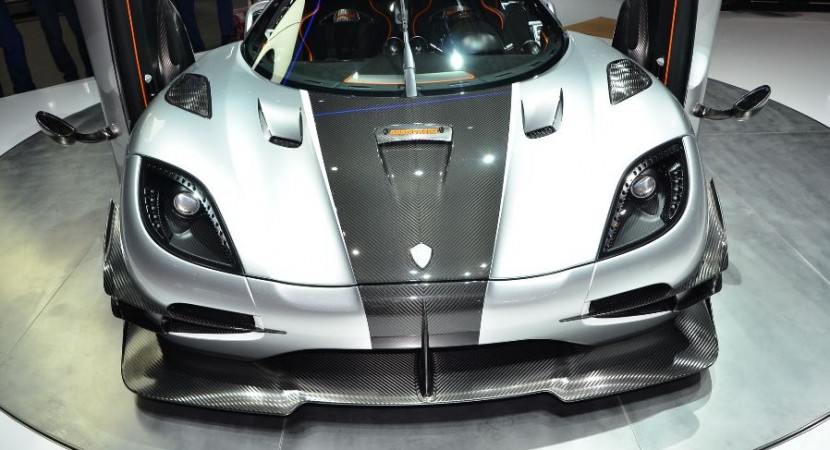 The Koenigsegg One:1 is that superfast car that managed to bit up Bugatti Veyron Super Sport on the track and it was just a matter of time until buyers and passionate people all over the world would get their hands on. 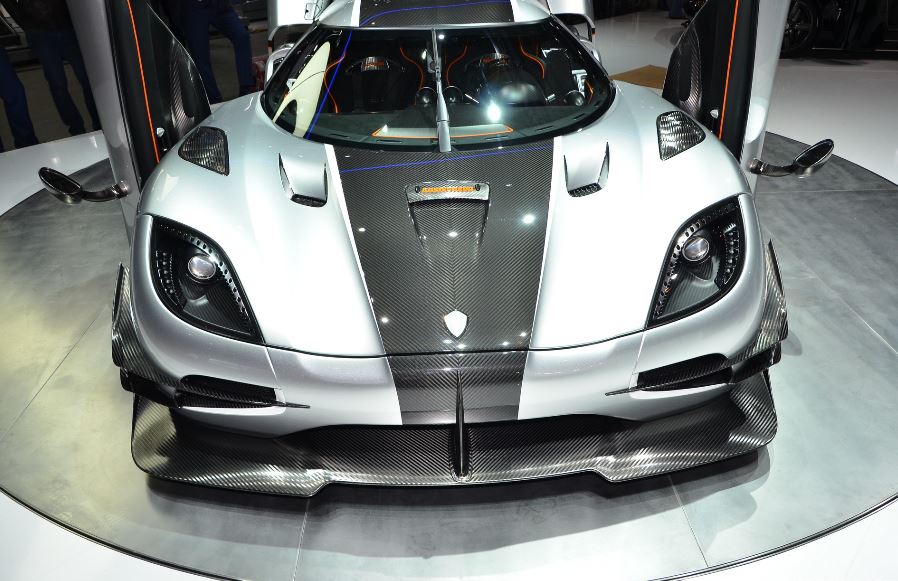 And now, rumors have been rolled-out with the supercar coming with a price to measure its own perfection, but some think that the price doesn’t match the performances and high-tech features of the supercar. 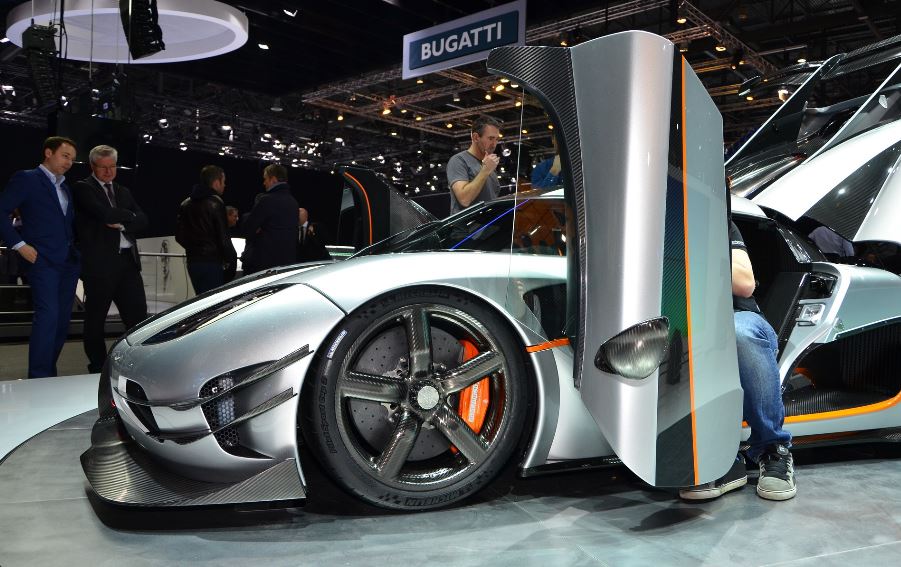 The Koenigsegg One:1 was revealed numerous times, showing off with its manufacturing process through pictures as well as through some extraordinary videos. 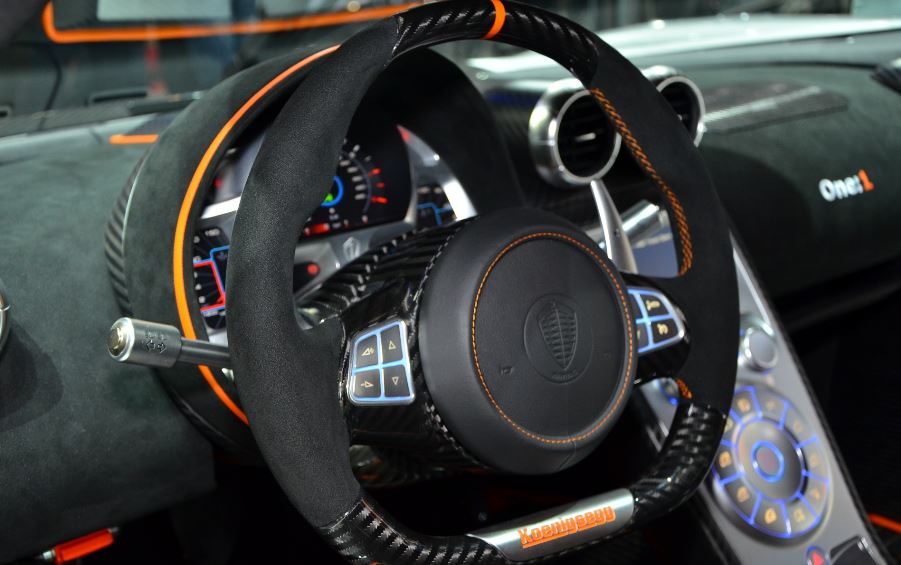 But the most interesting part of the supercar comes under the hood, where the Koenigsegg One:1 puts on a show a great 5.0-liter V8 aluminum engine, developing a massive 1,341 horses and huge 1,371 Nm of torque at 6,000 rpm.

Since the model weighs just 1,342 kg and comes with a power-to-weight ratio, it is able to each an astonishing 450 km/h, while sprinting the 0 to 400 km mileage in just 20 seconds. 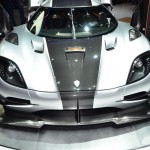 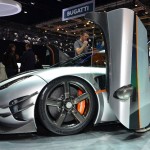 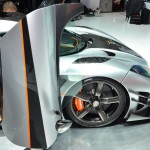 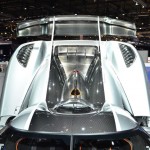 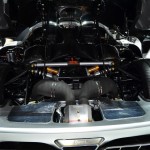 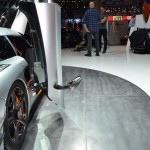 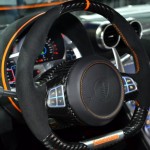 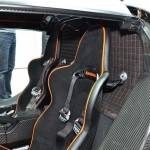