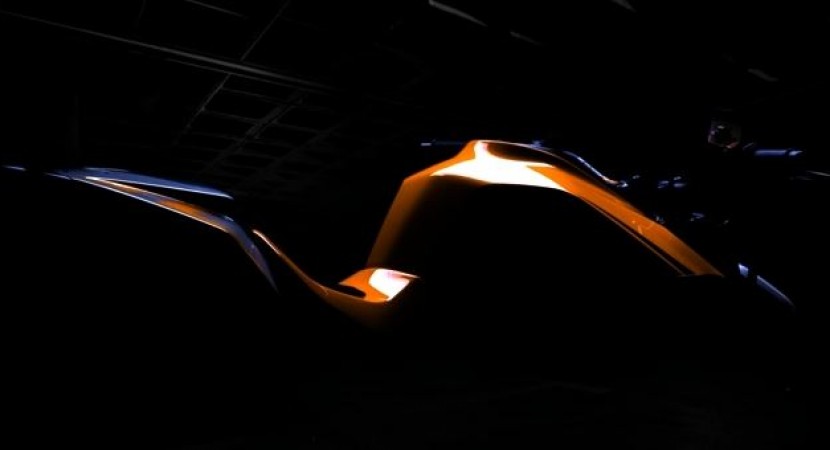 It is well known by now that KTM is prepping for a special release. I am referring to the 1290 Super Duke R which will be unveiled to the world in just under two weeks.

Until then, all we get is the teaser photo and now, a teaser video.

While the director of this short clip revealed close to nothing about the bike and its looks or performance, the resulting video forebodes great things. Few cameras were strapped to the bike, and all at angles especially chosen to infuriate us.

Still, the job was done properly, with the appropriate background music for any biker and some high speed cornering. KTM has yet to reveal anything important on the bike performance wise, but rumors already started to spread about it being in the 200 Hp range. And with KTM’s promise that the 1290 Super Duke R will be something special, these rumors don’t seem so far-fetched. I guess we’ll just have to wait and see, and until then, enjoy the teaser video just below.