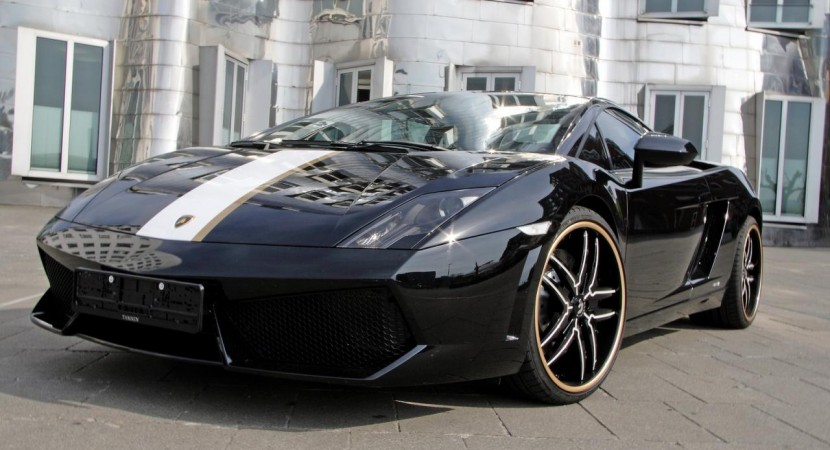 The Gallardo model from Lamborghini is by no means a car to be shy about, this 2-door coupe sports car having a 5-litre V10 engine that will satisfy just about anyone. We said, just about, because there are individuals that would want more from their sports car, even though one might wonder what on earth could it be modified on an already very good car? The guys at Anderson have one answer for us, in the form of the Lamborghini Gallardo Balboni Edition. 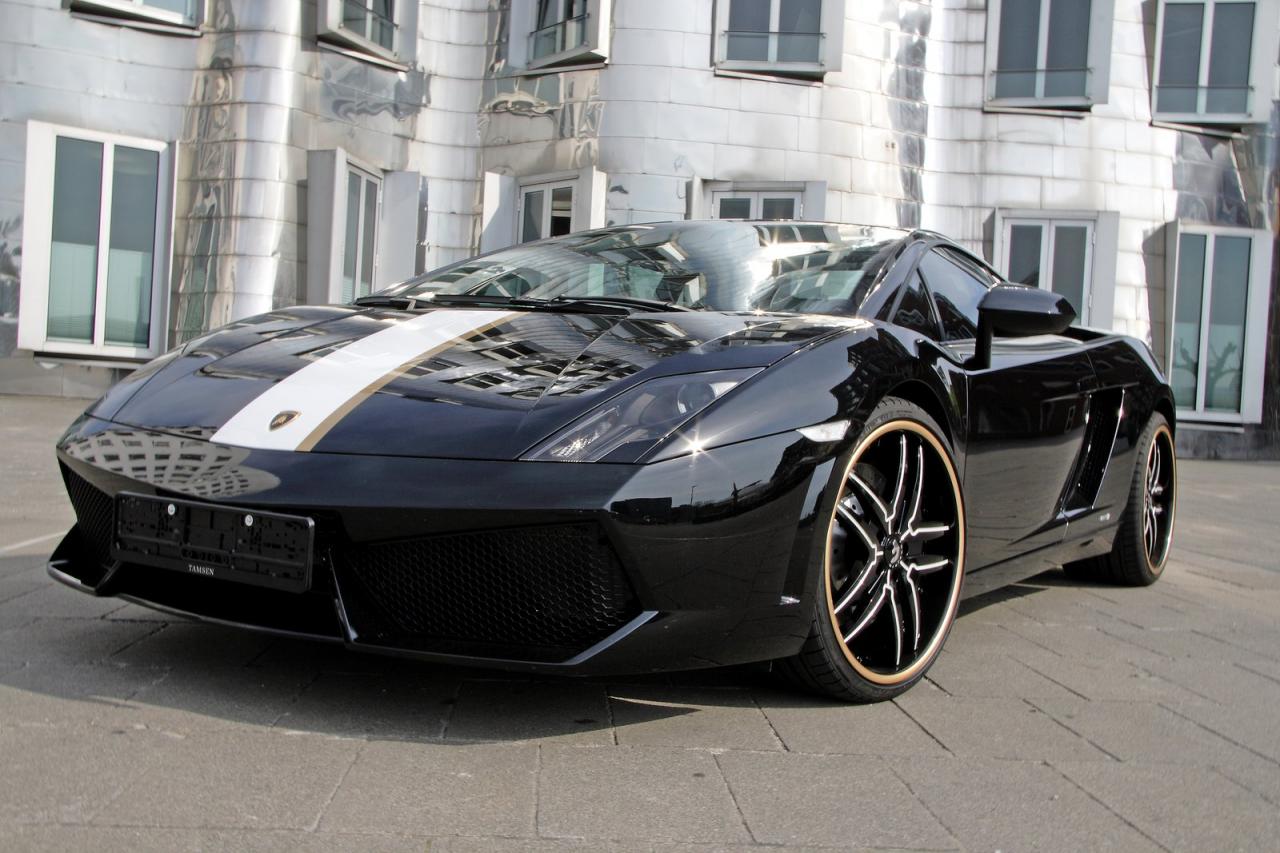 They modified the exhaust, put 20-inch wheels with corresponding tires and added some cool tail lamps. That’s about it for the exterior, but as small as these things might sound, there were performance gains to be registered, from 550 hp to 582 hp, the same happening with the torque. If the exterior was limited, the interior has been completely reworked, now hosting seats with the company logo, Carbon in White colour all around. 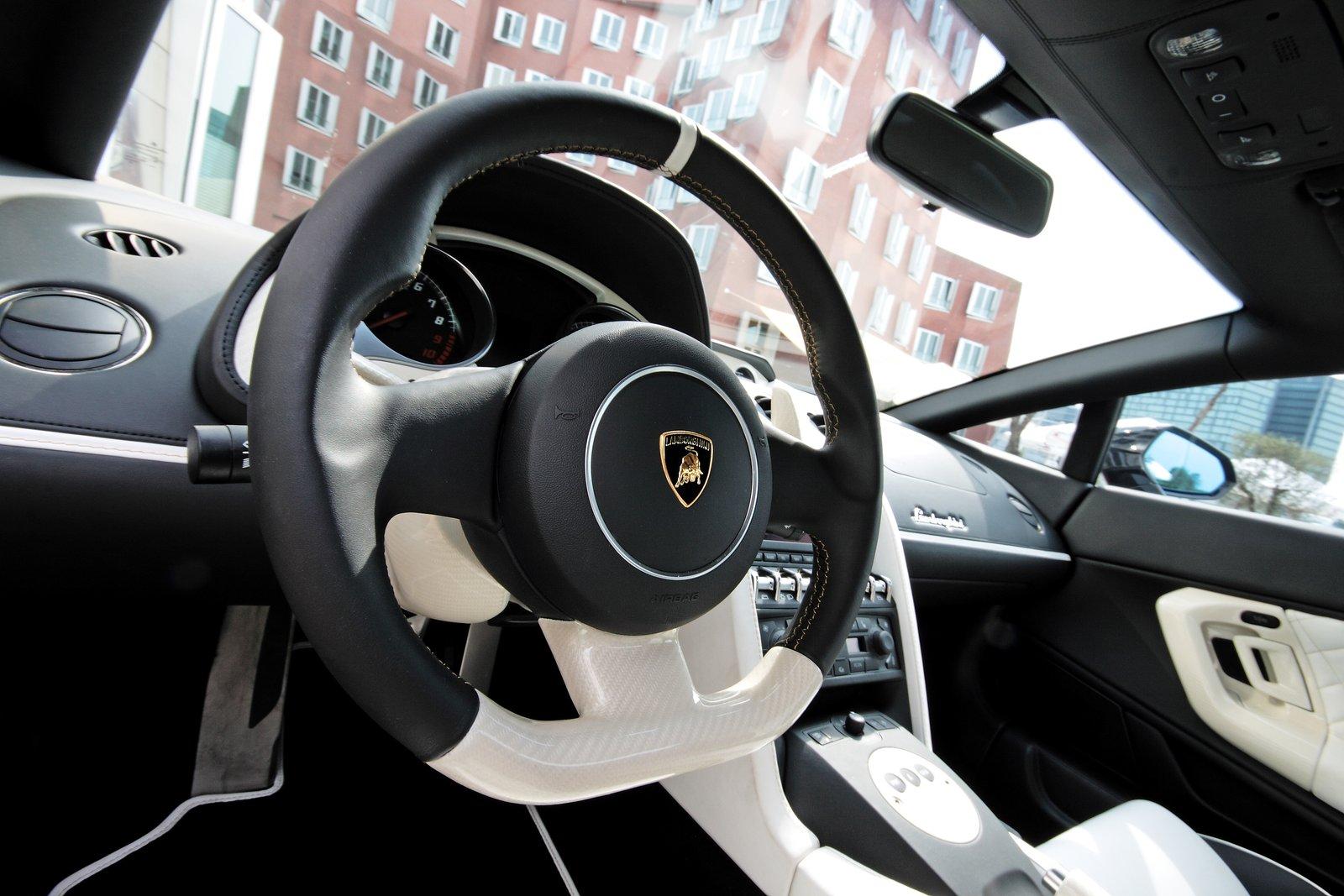 No prices have been released regarding he Lamborghini Gallardo Balboni Edition at the moment, but we’re talking about a Lamborghini here so we can expect the numbers to rise to the name’s performance.