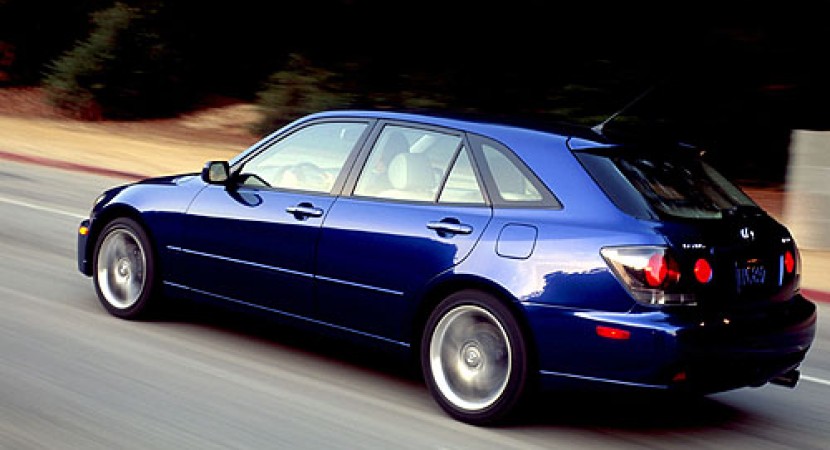 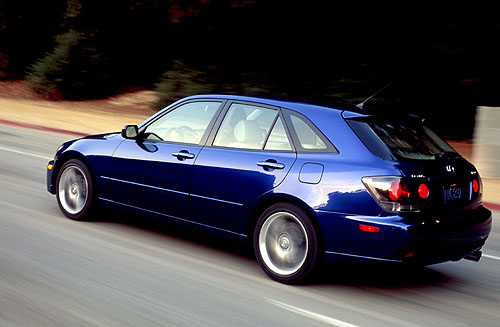 I want to start this post by telling you that these are just rumors but I feel they are almost 100% sure because in the past time, almost all auto makers are building wagon versions of the other famous cars built by them so as the title says, Lexus is planning a wagon version for the next generation of IS series.

If these rumors are going to become reality, I think this car is going to have a very big success as the other cars built by this auto maker have. 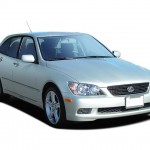 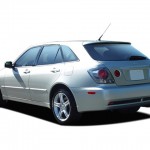 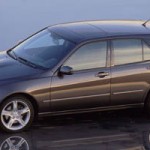