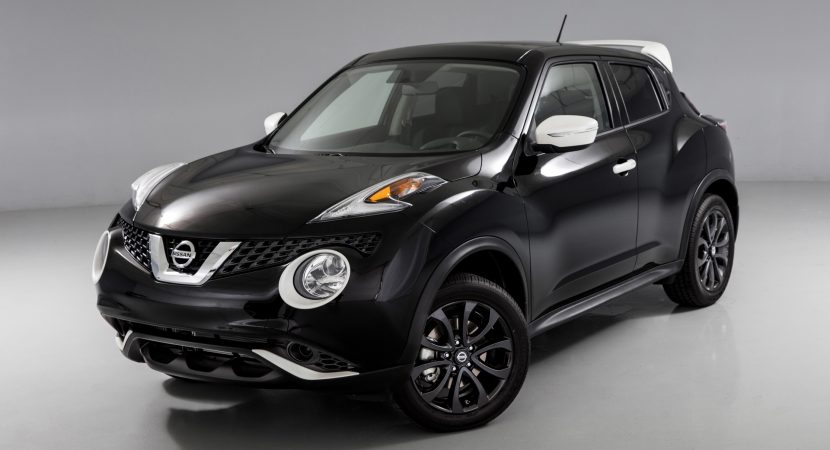 The subcompact crossover segment is definitely dominated by the Nissan Juke for simple reasons – its exquisite yet strange design and impressive performance – which have also inspired other carmakers to adopt rather the same styling feel.

So successfully on the market, the 2017 Nissan Juke has spawn a limited edition called the “Black Pearl”, being offered in the United States in a limited-run of just 1,000 units, while Canada will get the remaining lot of 250.

When you look at the new Juke it already gets you with its quirky yet gorgeous design, but the Black Pearl Edition makes it feel even more outstanding and special. And it can be admired as well at the upcoming 2016 Los Angeles Auto Show, starting November 18th.

As we can depict from photos below, the model looks hot with the exotic Super Black paint at the exterior, Pearl White accents on the mirrors, chin, roof spoiler, adding 17-inch alloy wheels in gloss black.

The cabin also welcomes you with a special feel, highlighted by the black cloth seats with white inserts, contrast stitching and other standout elements.

Don’t expect any changes under the hood; they would make it extremely expensive and the carmaker wouldn’t want that. Instead, you get to enjoy the stock 1.6-liter turbo-four banger with 188 horsepower and 177 lb-ft of torque, coming with continuously variable transmission.

In case you were wondering how much it will cost in the United States and Canada, then you should put aside around $23,440. The 2017 Nissan Juke Black Pearl Edition can be best admired in the media gallery below! 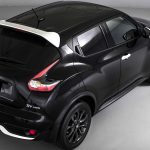 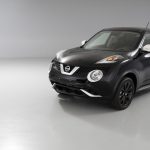 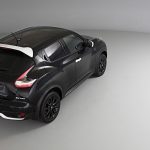 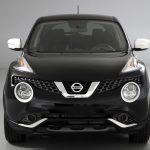 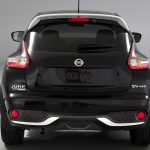 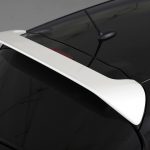 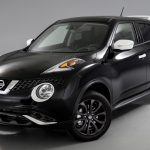 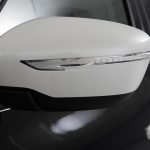 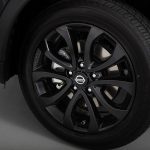 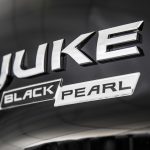 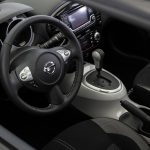 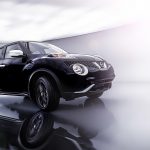