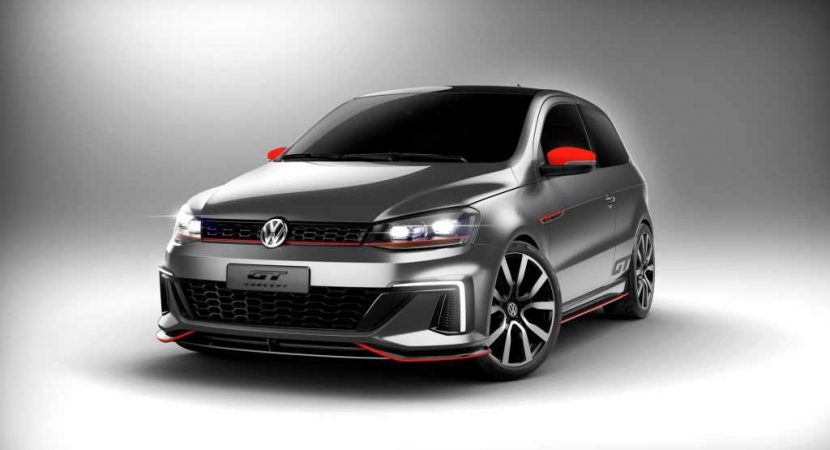 The heat is on at the 2016 Sao Paolo Motor Show, with a lot of carmakers presenting their rides publicly for the South American market. Volkswagen is also present with an interesting concept called the Gol GT.

We are looking here at a tribute paid to the original GT which was first launched in 1984, the model being a real iconic model of those forgotten times.

It is a modern car with classy design which reminds us of those times, the model coming with an extremely appealing and aggressive aero kit, consisting of the outstanding Gray Volcano body wrap with red accents, full-LED headlights, wide air vents, prominent rear diffuser and roof-mounted spoiler and dual exhaust tips.

The overall new design is complemented with the massive 18-inch alloy wheels, which add a more aggressive and sporty attitude, adding as well the “GT” badging on the sides and rear glass, which are also reminiscent of the original model.

The cabin couldn’t have gotten away without a new feel, with the main highlights on the black interior with red accents, new sports front seats, flat-bottomed steering wheel with the same “GT” logo, and a few more with those.

In the engine department, the new Volkswagen Gol GT is likely to receive a 1.0-liter three-cylinder gasoline engine, with 115 horsepower and 200 Nm of torque. If the German carmaker decides to spawn a future production model, then it will be done somewhere next year, with more features concerning powertrain being released during that period. 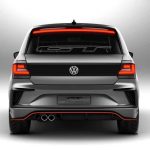 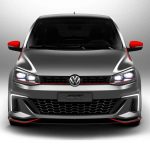 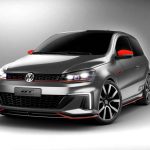 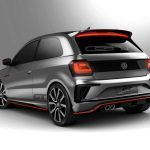 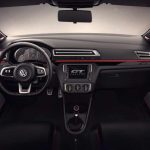 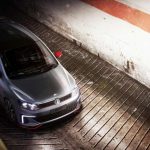