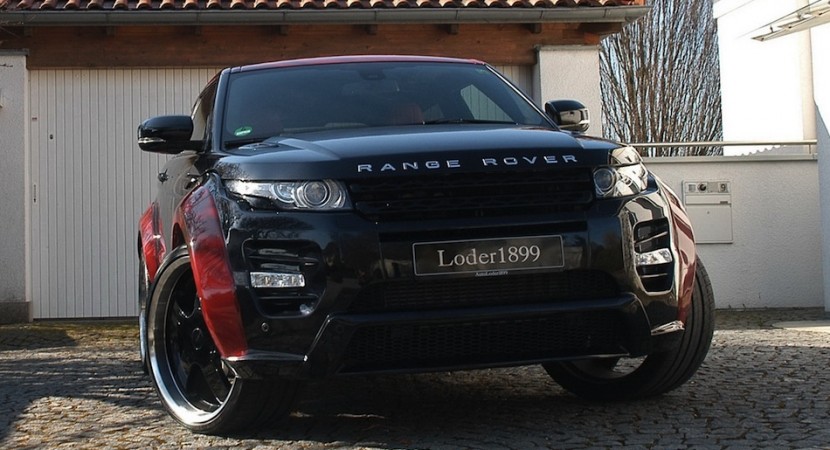 So, you think the Range Rover Evoque is a good looking vehicle? You think it’s even better than some sports cars? Well Loder1899 is here to change that.

The German tuner has come up with a new special package for the British crossover. This new package makes it look like a Belgian dog’s breakfast. 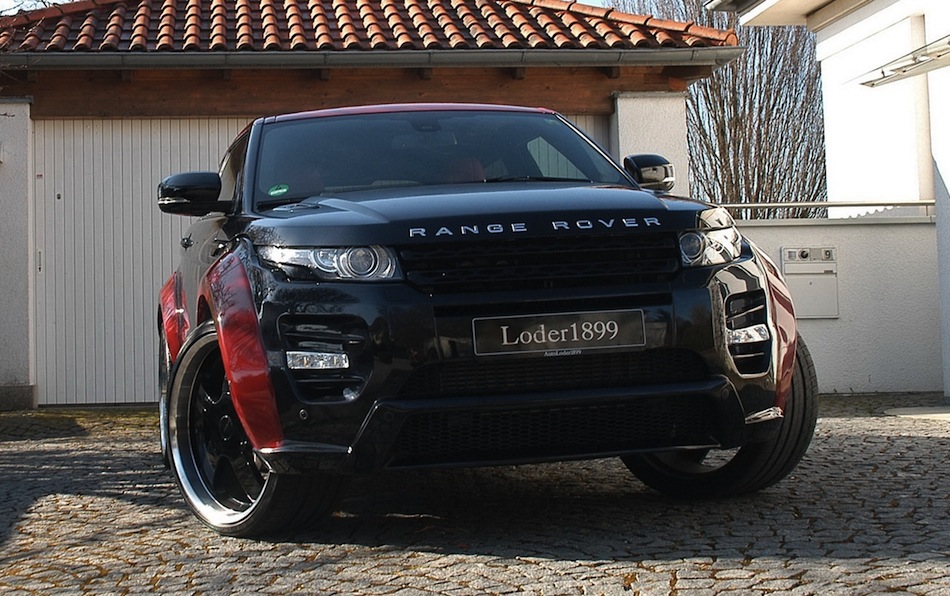 We’ll get back to the woeful looks shortly but before we do, the news just gets worse since the engine they’ve focused on is a diesel.

Once Loder1899 have their fun with its innards that grunt goes up 215 horsepower and you also get some 369 lb-ft of torque. 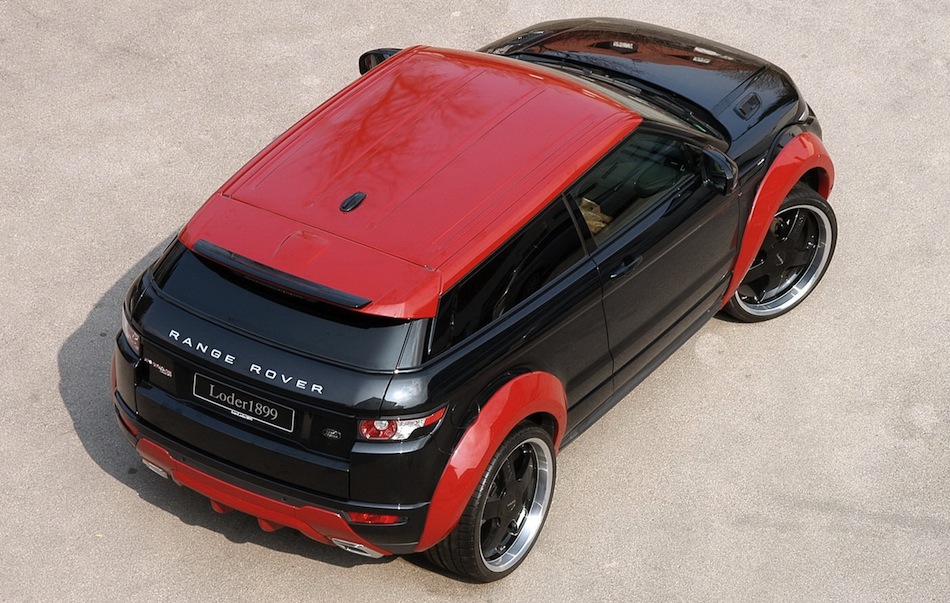 The performance is not bad in this spec. You get a tuned crossover which can go from 0 to 62 in 8.2 seconds and it can keep on going all the way up to 131 mph.

I’m delaying things really, I was hoping to finish up before having to talk about the new styling package Loder1899 has fitted the Evoque with.

There’s a wide body kit which is showcased by its different painted flared wheel arches. The 21 inch alloy wheels are two tone units. 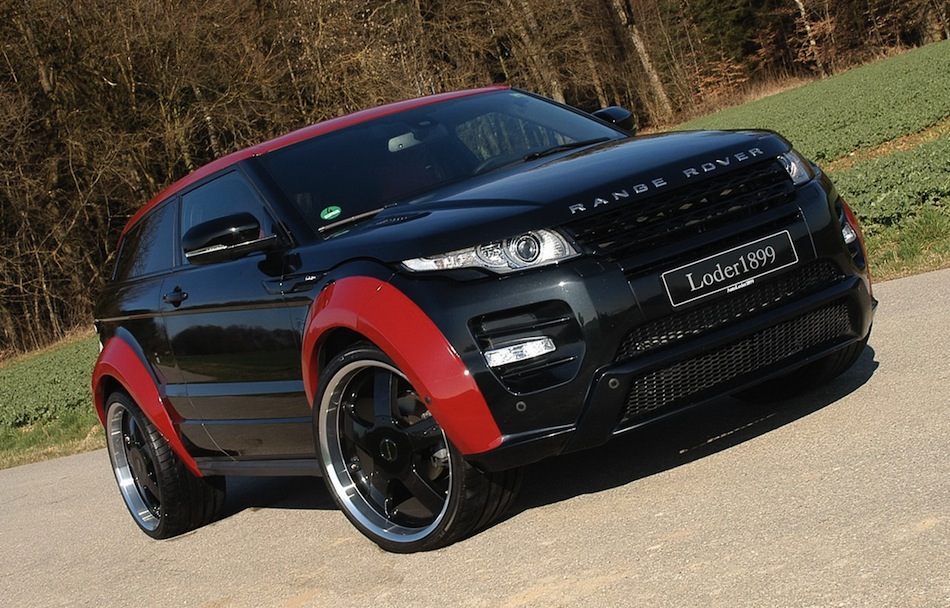 Basically, there’s a few more things to talk about when coming to the looks of the Loder1899 Range Rover Evoque but most of them are difficult to mention without needing to vomit.

Loder1899 have named their creation Horus, which seems about right since he was an Egyptian god with the head of a falcon.