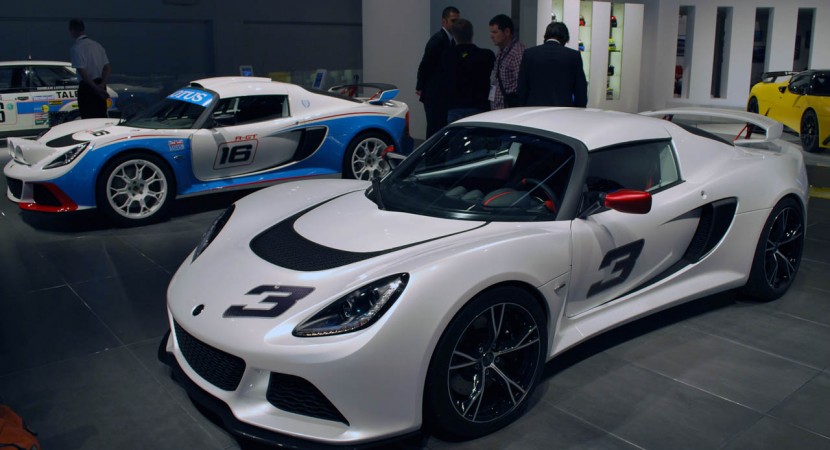 Meant to be the ultimate vehicle Lotus can make it does seem to have all of the best parts the company has in its bin, mixing the smallest and lightest car with the biggest engine they make. 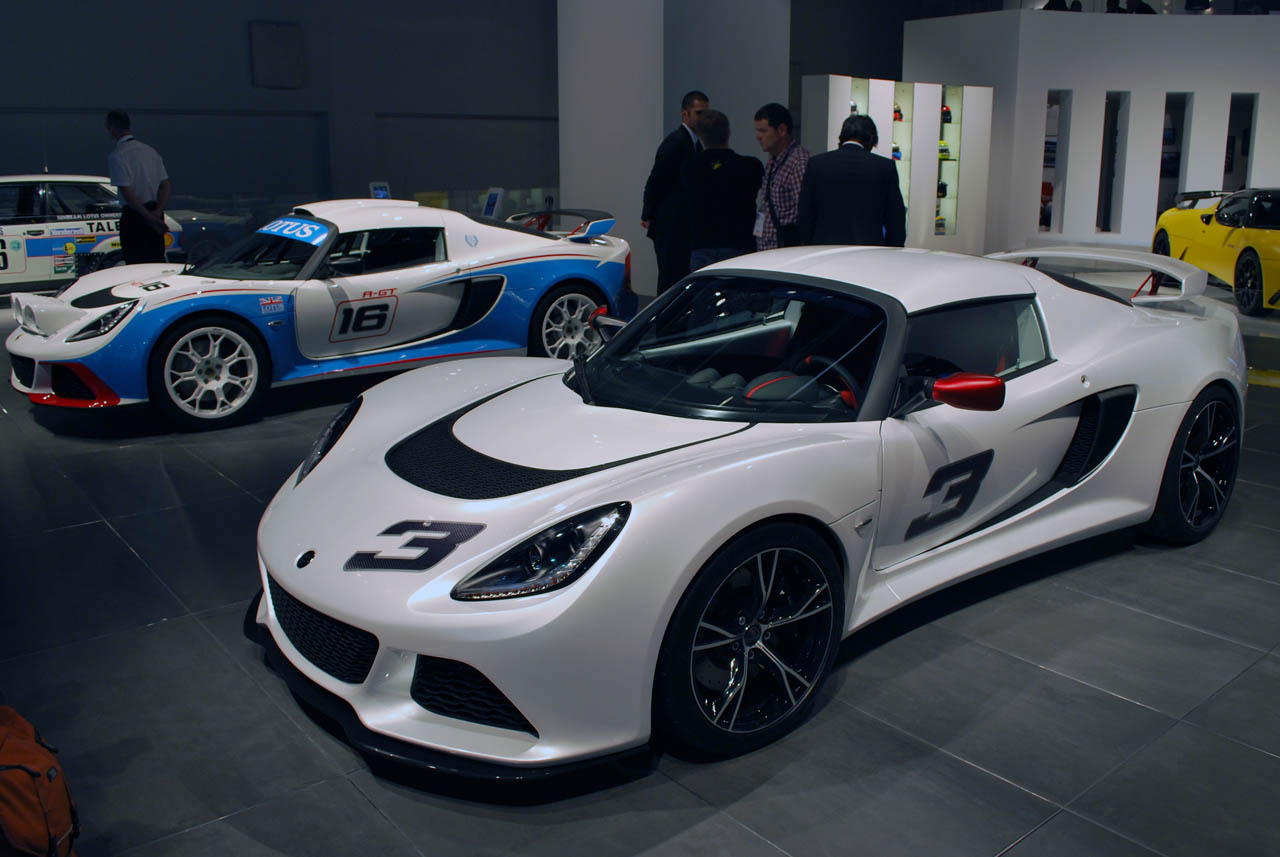 That means you get a very light and quick Exige body with the Lotus Evora S’ impressive 3.5 liter supercharged V6 pushing 346 horsepower to the rear wheels.

Alright, it’s not the best of ideas to make a new Lotus by making it a bit heavier thanks to the beefier engine but since there’s such an added performance level it’s more than likely to get its own fan base. 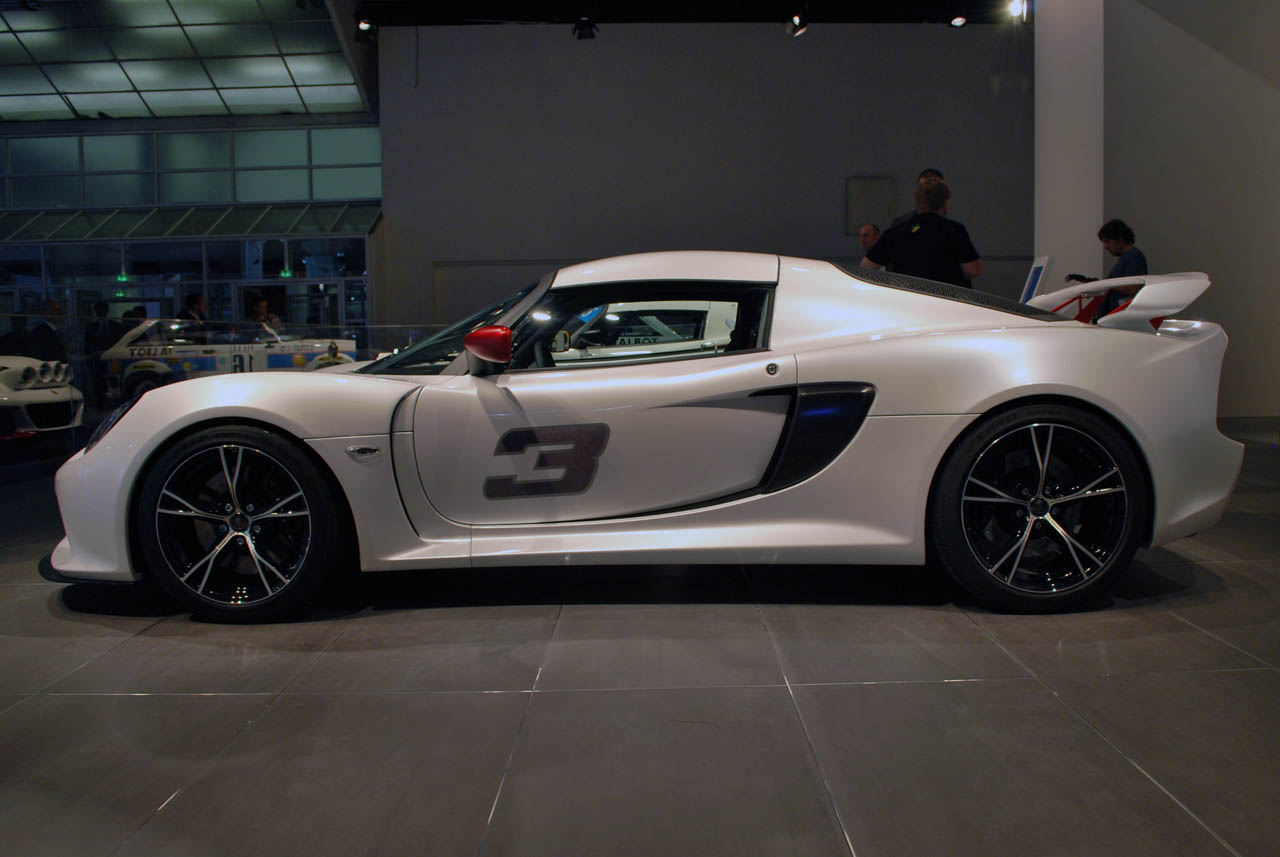 Despite fattening up by more than 200 pounds, the new 2012 Lotus Exige S still weighs in at just 2.380 pounds and is still a featherweight.

As a successful part of the handling effort Lotus put into the 2012 Exige S Pirelli specially developed a set of P-Zero Corsa tires for this car. 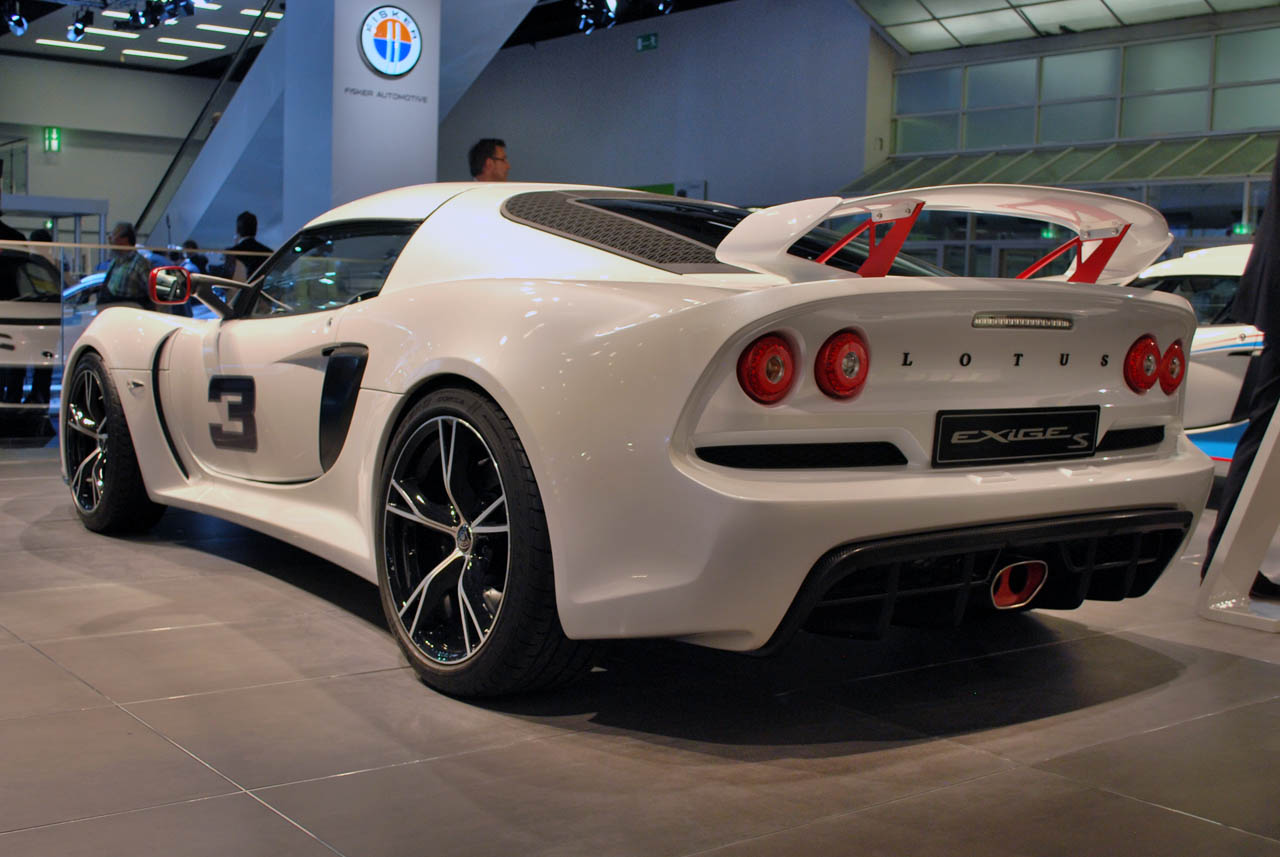 In drawing some inspiration from the rivals at Ferrari, the 2012 Exige S gets a specially developed Lotus Dynamic Performance Management with three settings.

These are very simply named Touring for the road setting, Sport for the enthusiast one and “Off” for the partially suicidal drivers.