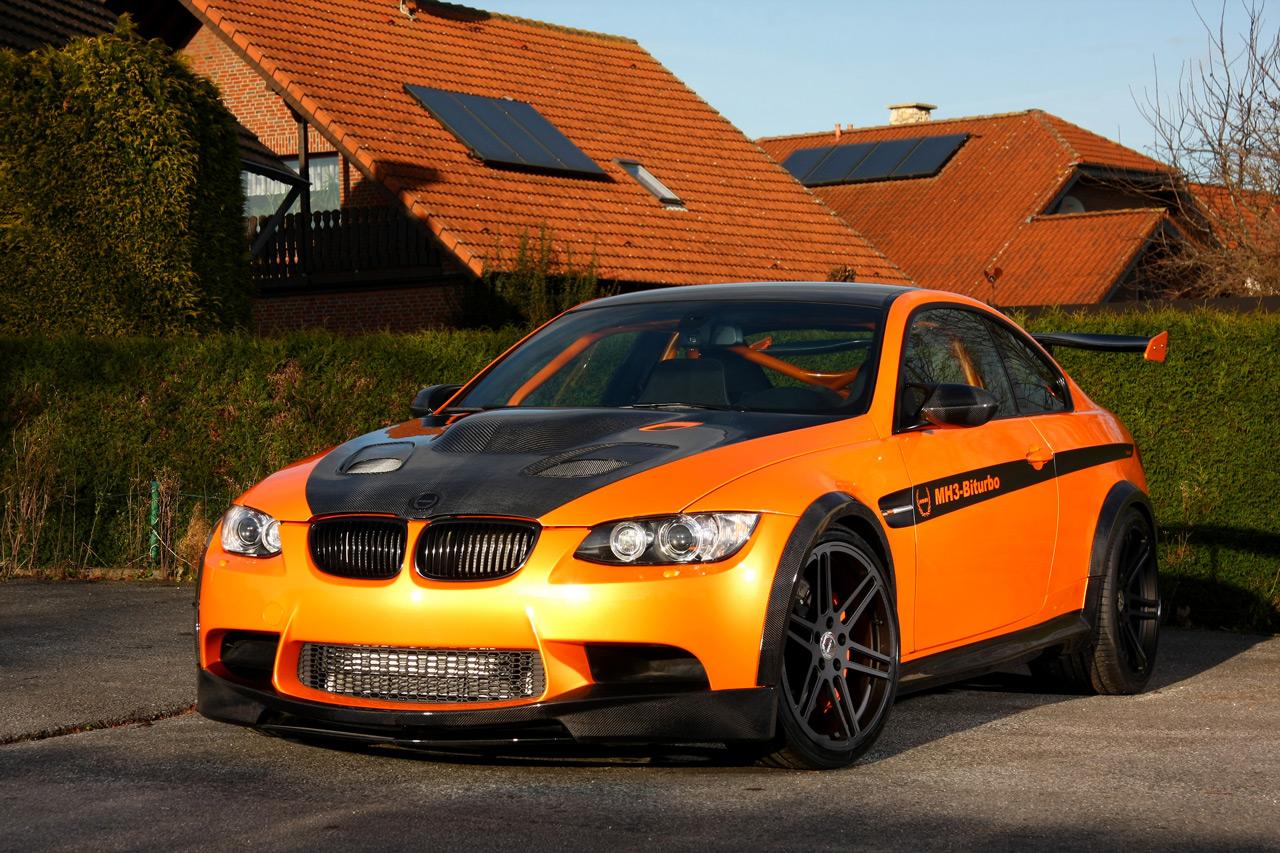 If the stock unit delivers 547 horsepower, thanks to few modifications such as revised pistons, two racing catalytic converters, a titanium exhaust system and a new intercooler, the 4.4-liter V8 produces now 740 horsepower and 910 Nm of torque. 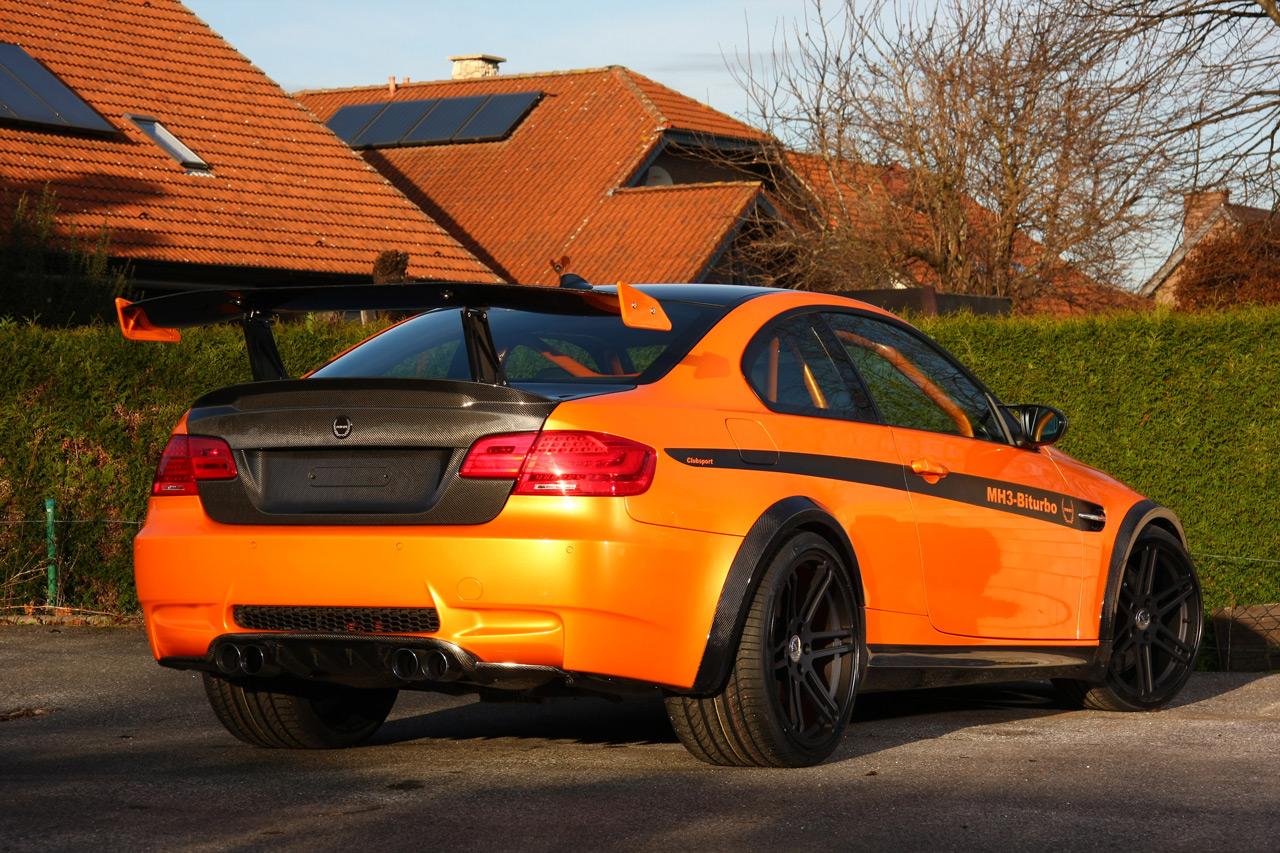 With such resources, the acceleration from 0 to 100 km/h is possible in just 3,2 seconds while the top speed exceeds 350 km/h. Other features of the Manhart MH3 V8 RS Clubsport include a new locking differential but also several styling tweaks such as a carbon fiber kit with new spoilers, side skirts, alloy wheels and much more. 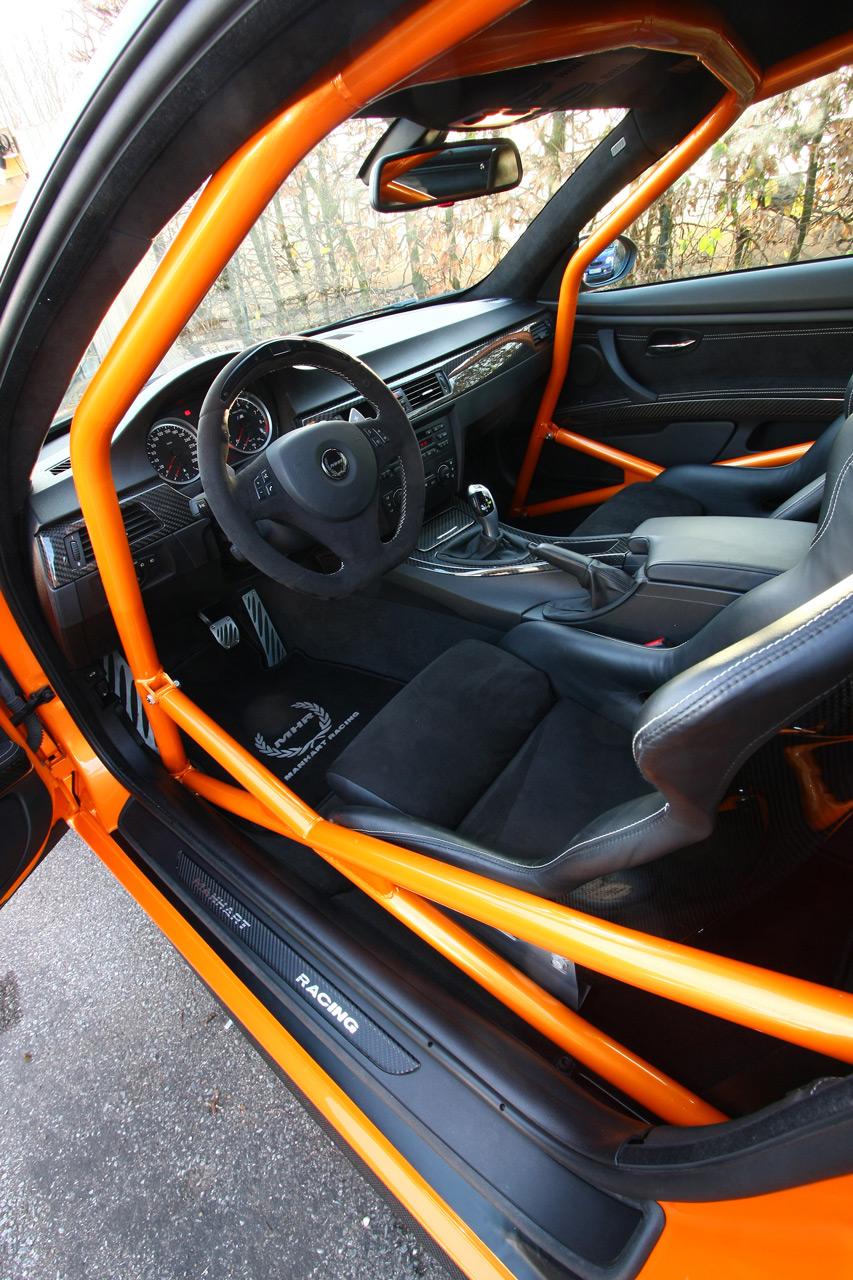 There are no pricing details on the new tuning kit but expect a pretty big one considering the huge improvements implemented by the tuners.