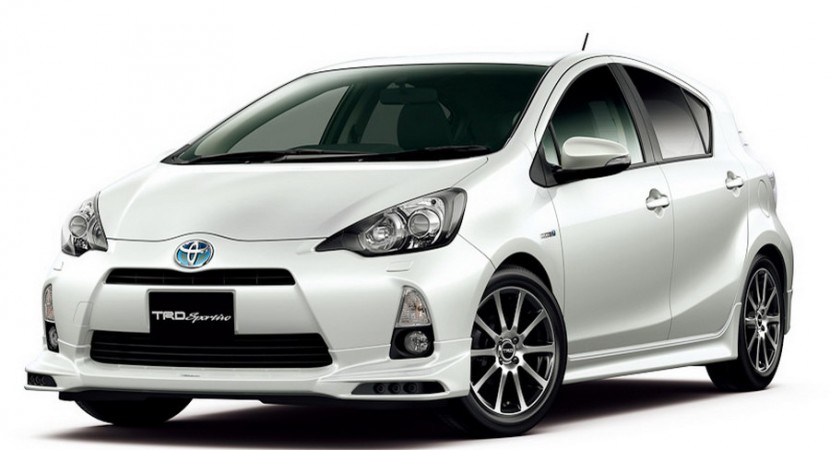 TRD, the racing division of Toyota decided to unveil today the Sport Package for the Prius C hybrid, a model known and sold in Japan as Aqua hybrid. At the exterior, TRD prepared an aerodynamic package including LED daytime running lights, side skirts, roof spoiler, new front apron with air vents but also a rear apron. 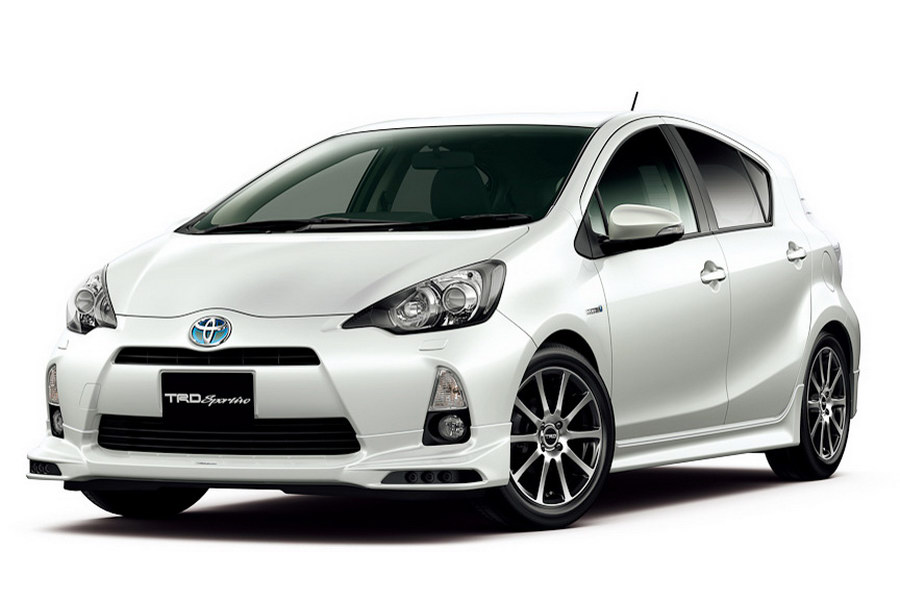 The Japanese hybrid model gets some interior tweaks as well, few than the outside improvements but still able to provide a refreshed look. The Japanese company also provides a sports exhaust system with chrome tailpipes, a new suspension system with revised springs and shock absorbers. 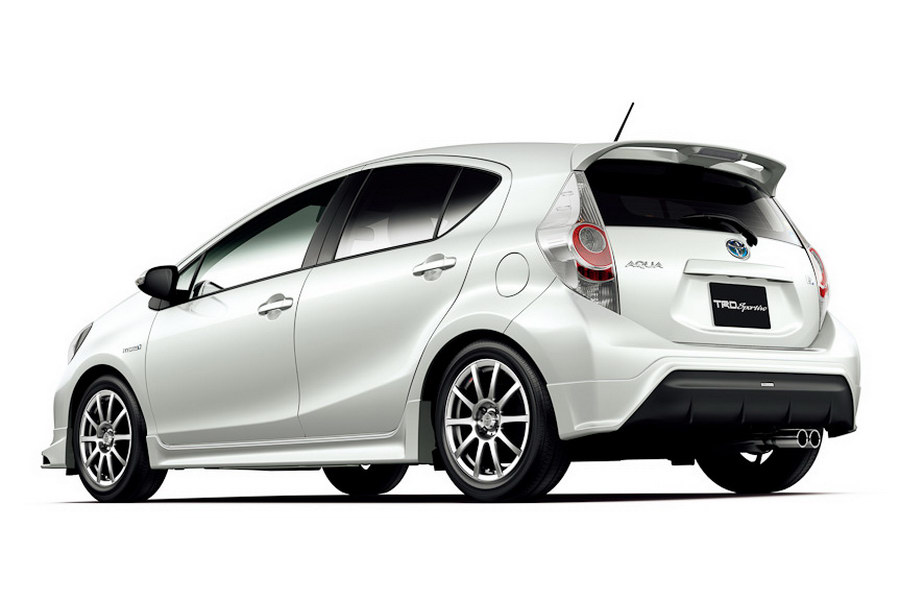 The new suspension is also able to lower the ground clearance of the Prius C hybrid while new alloy wheels bring a new fresh air. 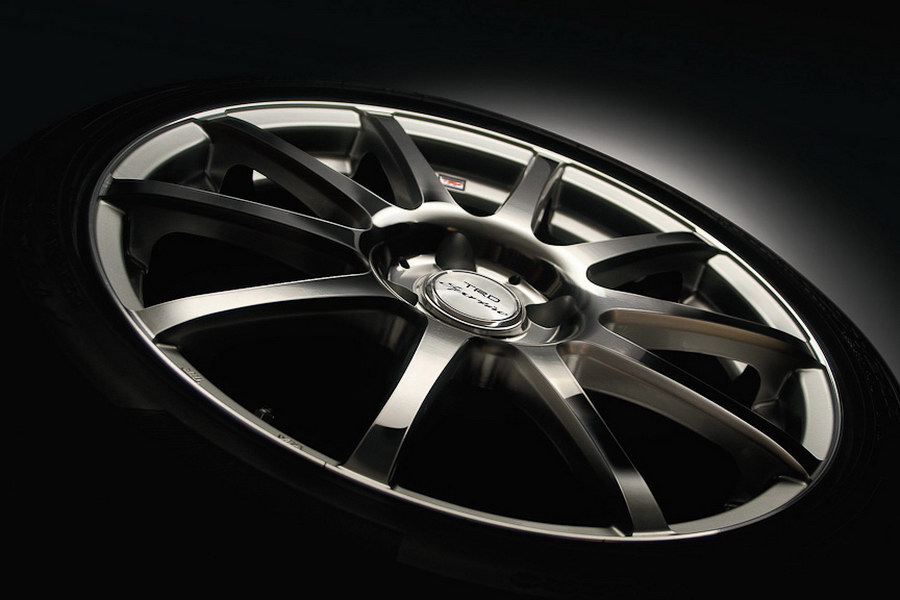 The new Toyota Prius C hybrid is going to be revealed for the first time in front of the North American customers at the upcoming Detroit Motor Show. The automotive event in question is just around the corner as it will officially open its gates somewhere next month, namely January 2012.