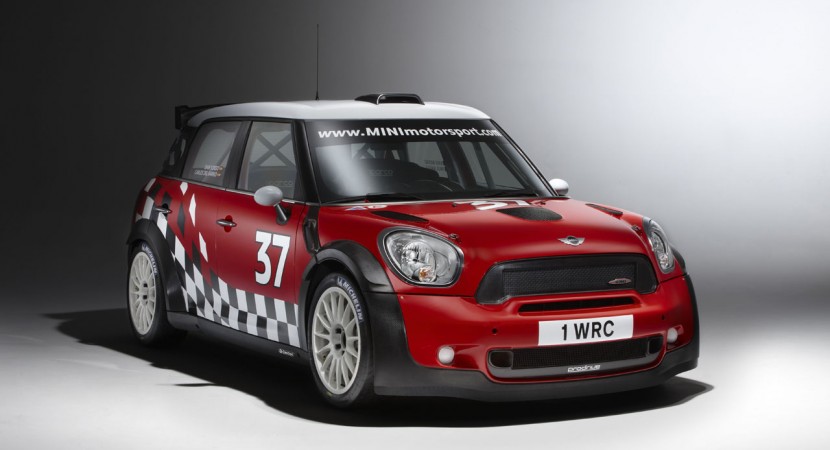 Not everything coming from the news box these days is happy. You can console yourself with the season but you know it’s going to take more than that.

These bad news come from the British are Mini, or rather the British at Prodrive. They handle the Mini Countryman rally project and they’ve got bad news in double figures. 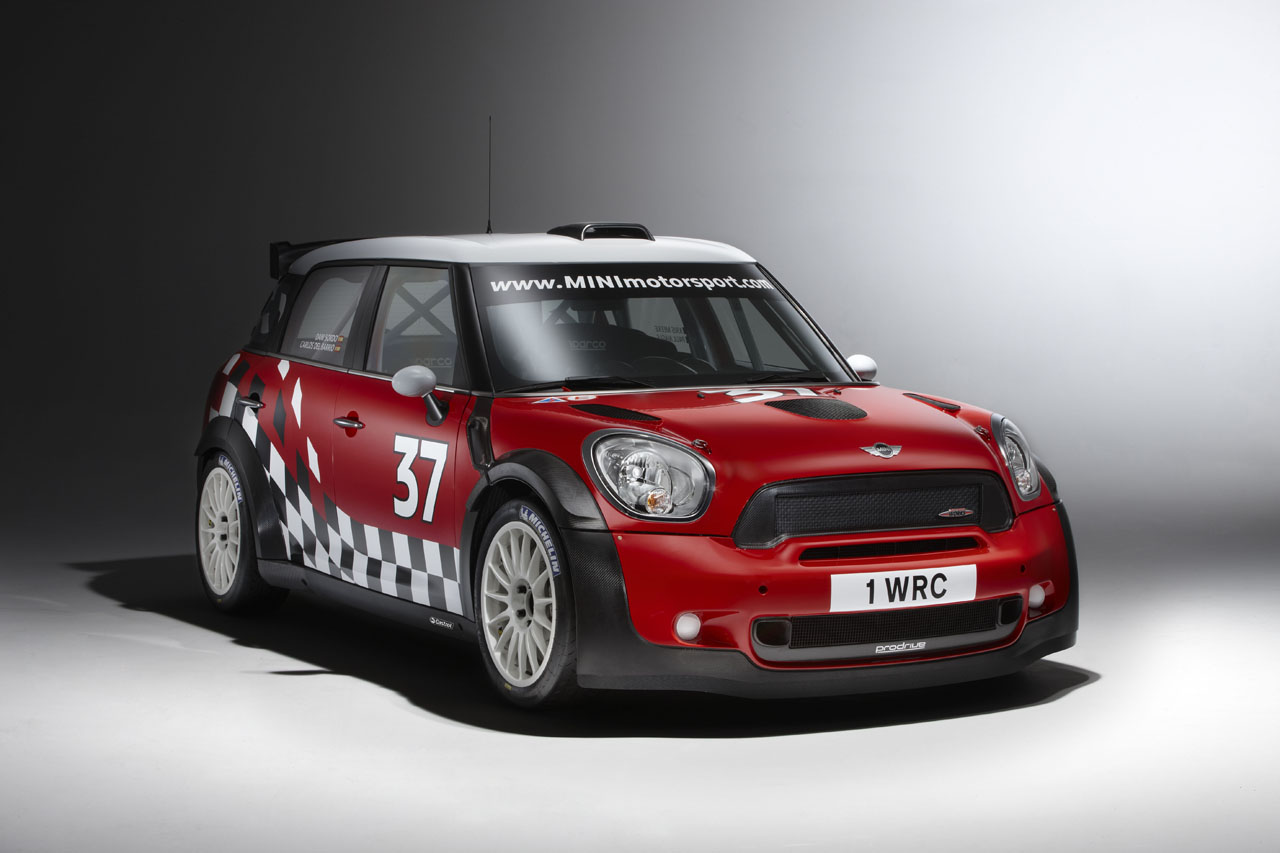 After having missed the deadline to sign up for the 2012 WRC season just days ago, the company has just announced firing their rally driver.

If the original bit of bad news felt like a bureaucracy issue or anything of the likes, the latter clearly confirms that something went wrong for the Mini Countryman rally monster.

After some digging around and question pushing, the reporters of Autocar have been able to get a hold of an answer. The problem is actually simpler than you’d imagine. 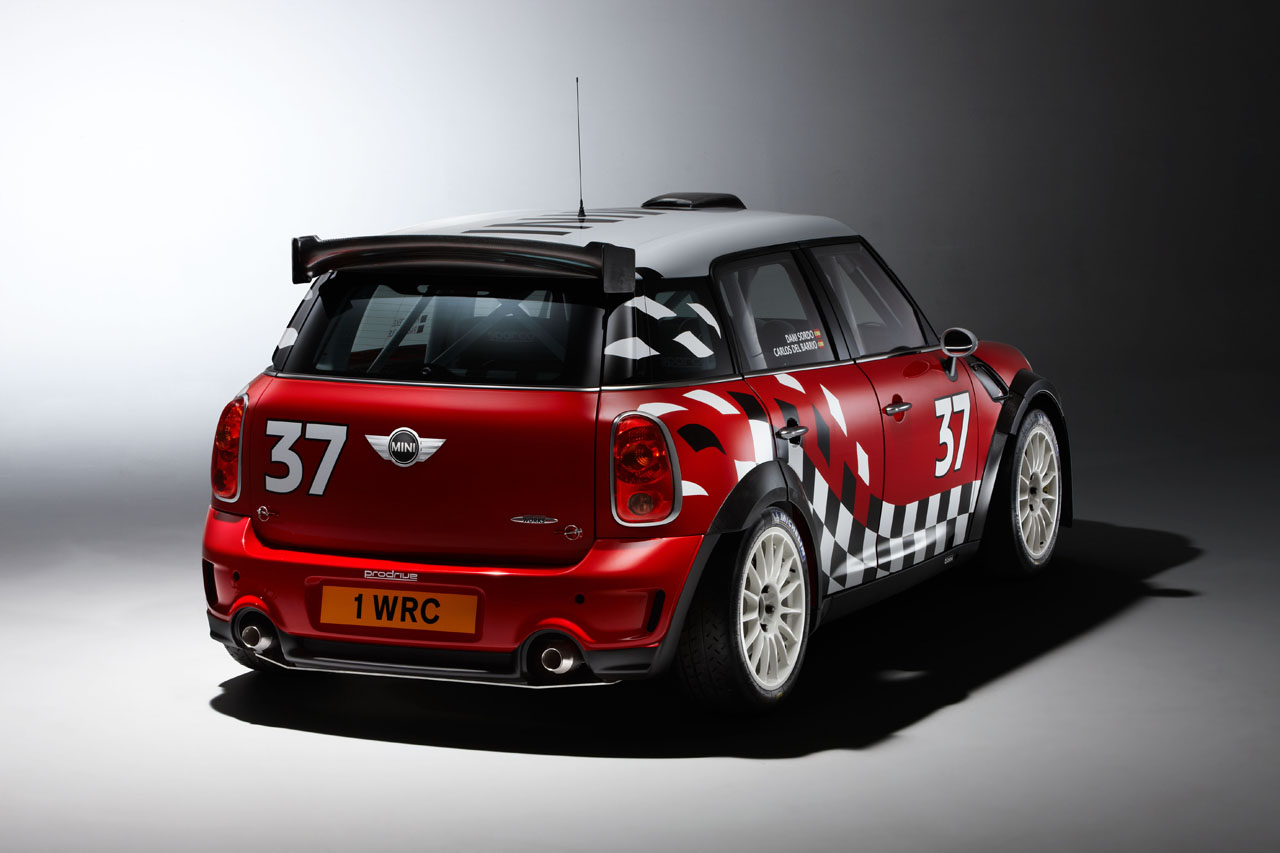 There’s a lack of sponsor interest and, subsequently, funding for the Mini COuntryman rally project. Certainly we’re talking about a factory team, but there’s still a considerable need for extra finances if it’s to be competitive.

Kris Meeke, the Northern Irish driver and his copilot were let go from the team. Both of them had three year contracts signed but they were dropped after just one of those years.

So what does the future hold for Prodrive, Mini and the Countryman?

A lot of uncertainty, next year is always an option but by then the Mini team will have even more catching up to do if they plan to aim for the top spots.