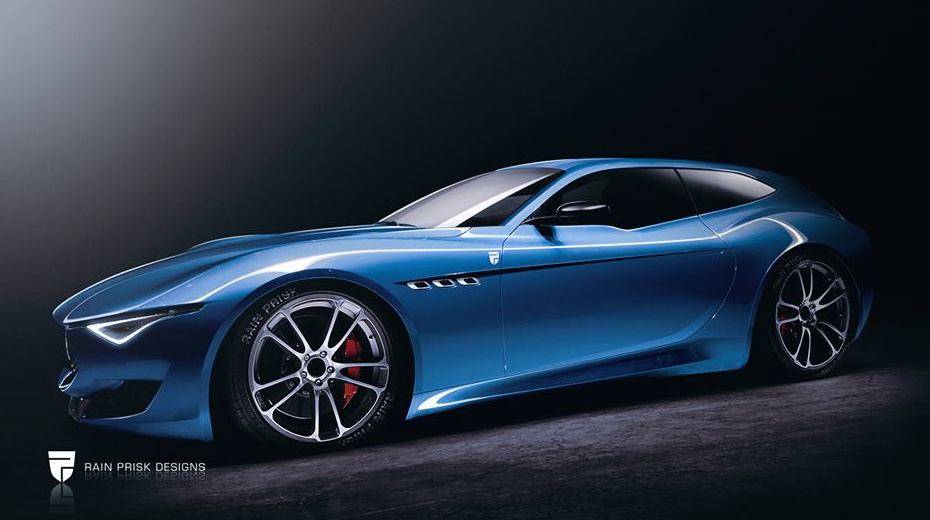 Maserati Alfieri was first launched as a concept version at the 2014 Geneva Motor Show, the model being expected to hit the market next year.

But it seems that until its arrival, there are a lot of rendering artists who are trying to play a little bit with the car`s design, reshaping its body style into a more exotic one.

The latest rendering comes from Rain Prisk Designs, which has portrayed the Maserati Alfieri with a Shooting Brake body style.

The rendering artist has left the front of the car untouched, but has turned the rear end into a semi-wagon styling, or the shooting brake, as it is known.

The Maserati Alfieri is powered by a naturally aspirated 4.7-liter V8 engine, also found on the GranTurismo, producing a good 460 horsepower. When it will arrive on the market next year, the model will also receive new turbocharged V6 engines, the same found on the Ghibli model. 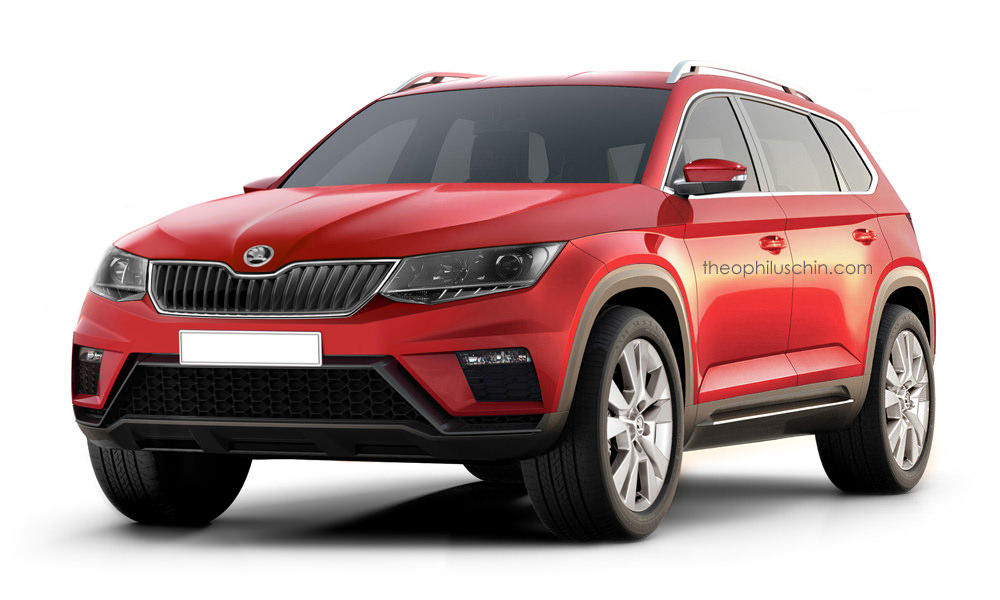 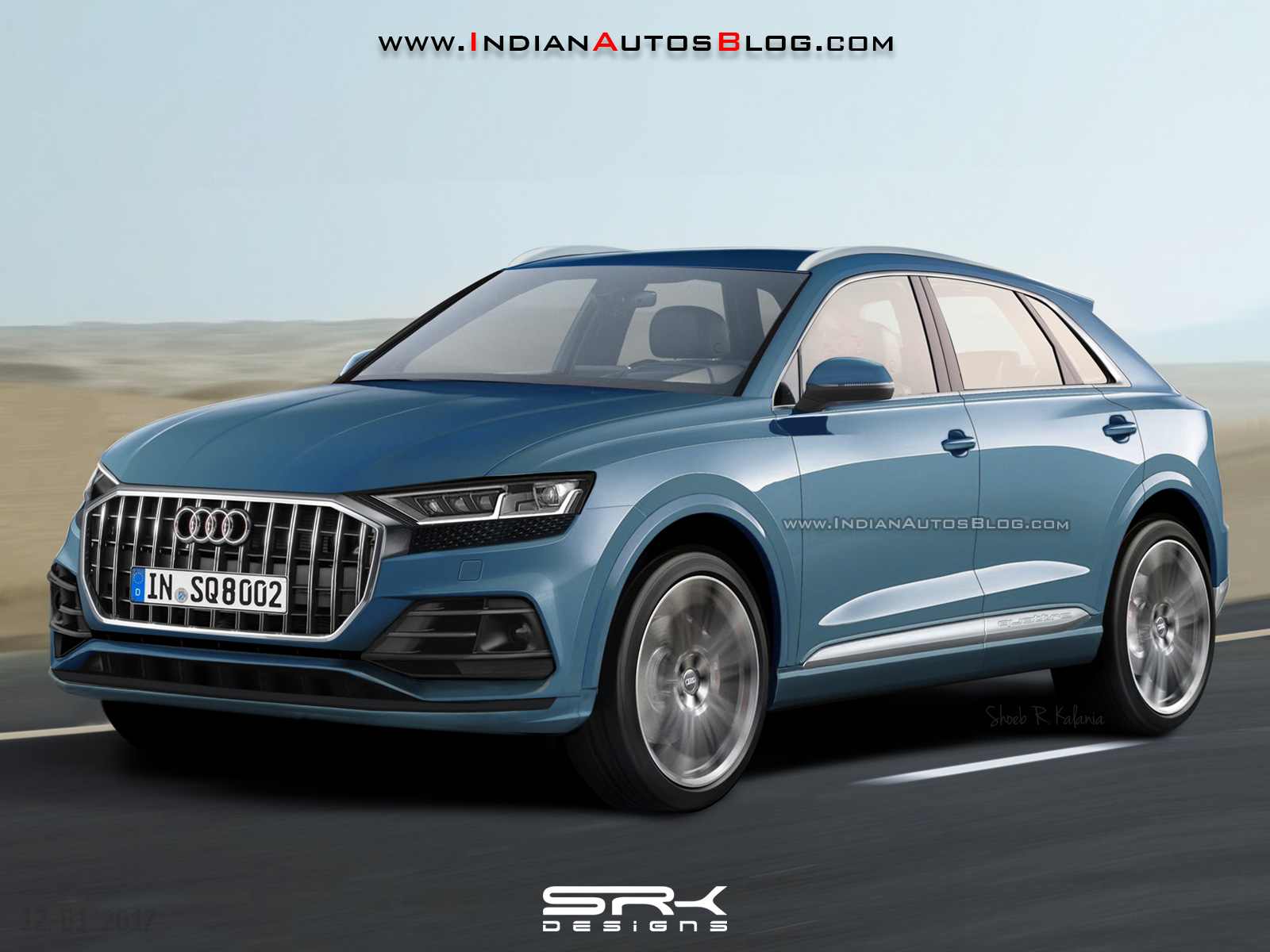 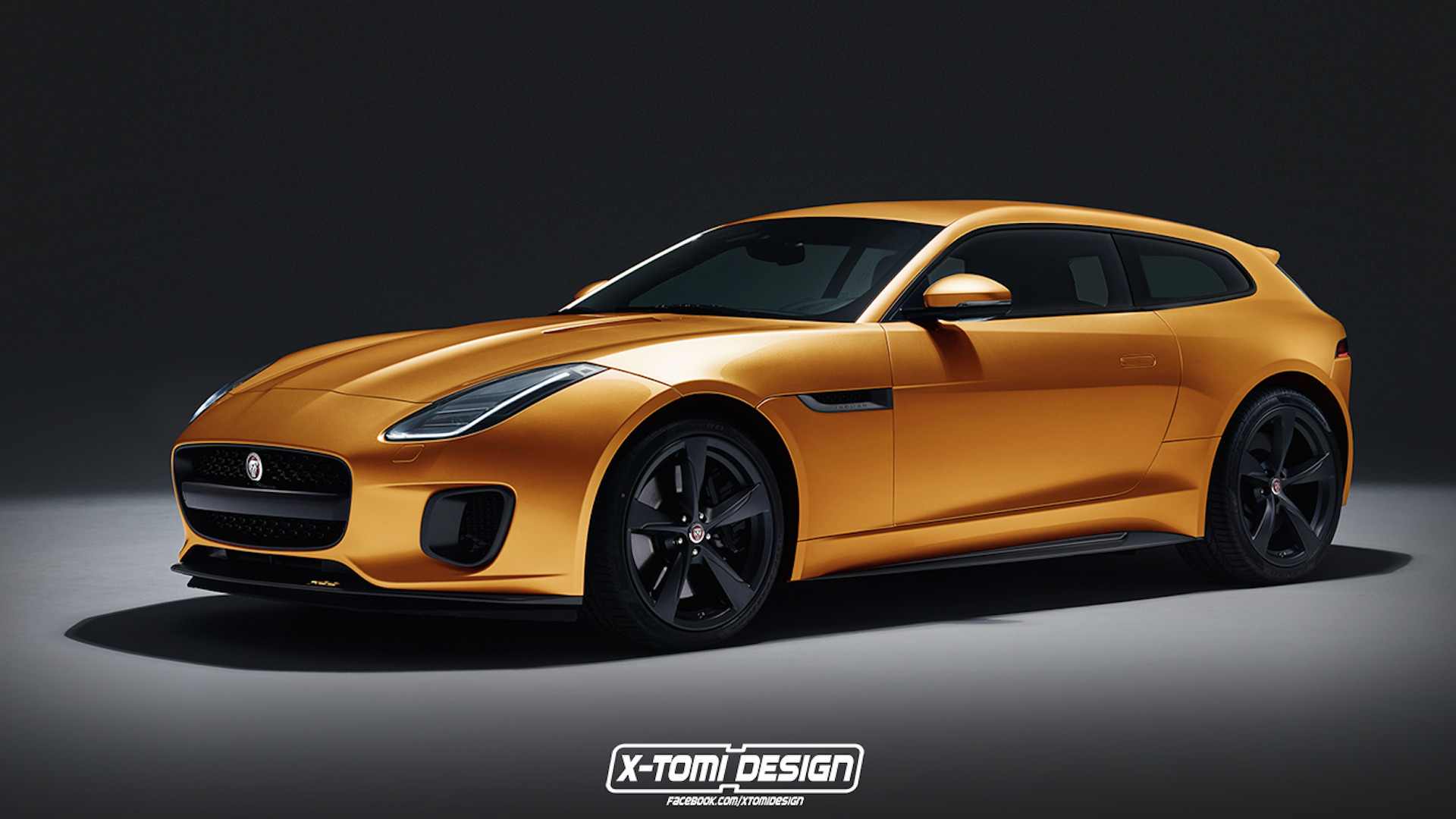