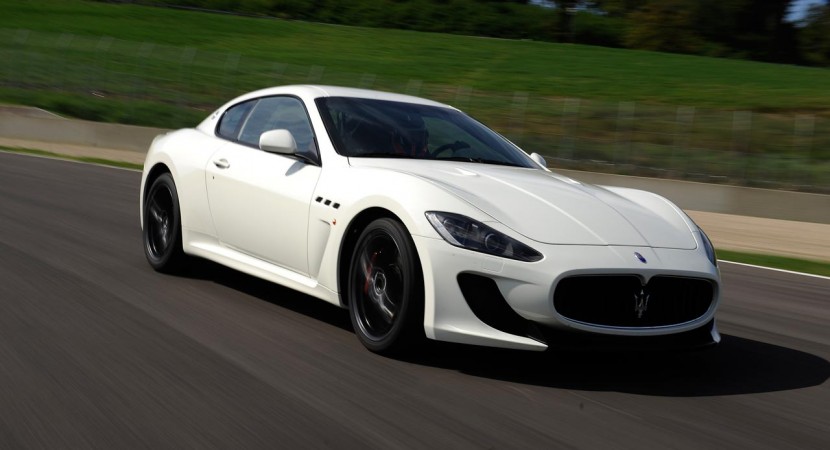 A few months ago, Maserati announced that as part of their plan to expand their business they will make a new SUV and a new small sports car.

We already know what’s going on with the Kubang SUV so in trying to attract our attention, the infamous Italians are going to tell us a few things about the more interesting sports car. 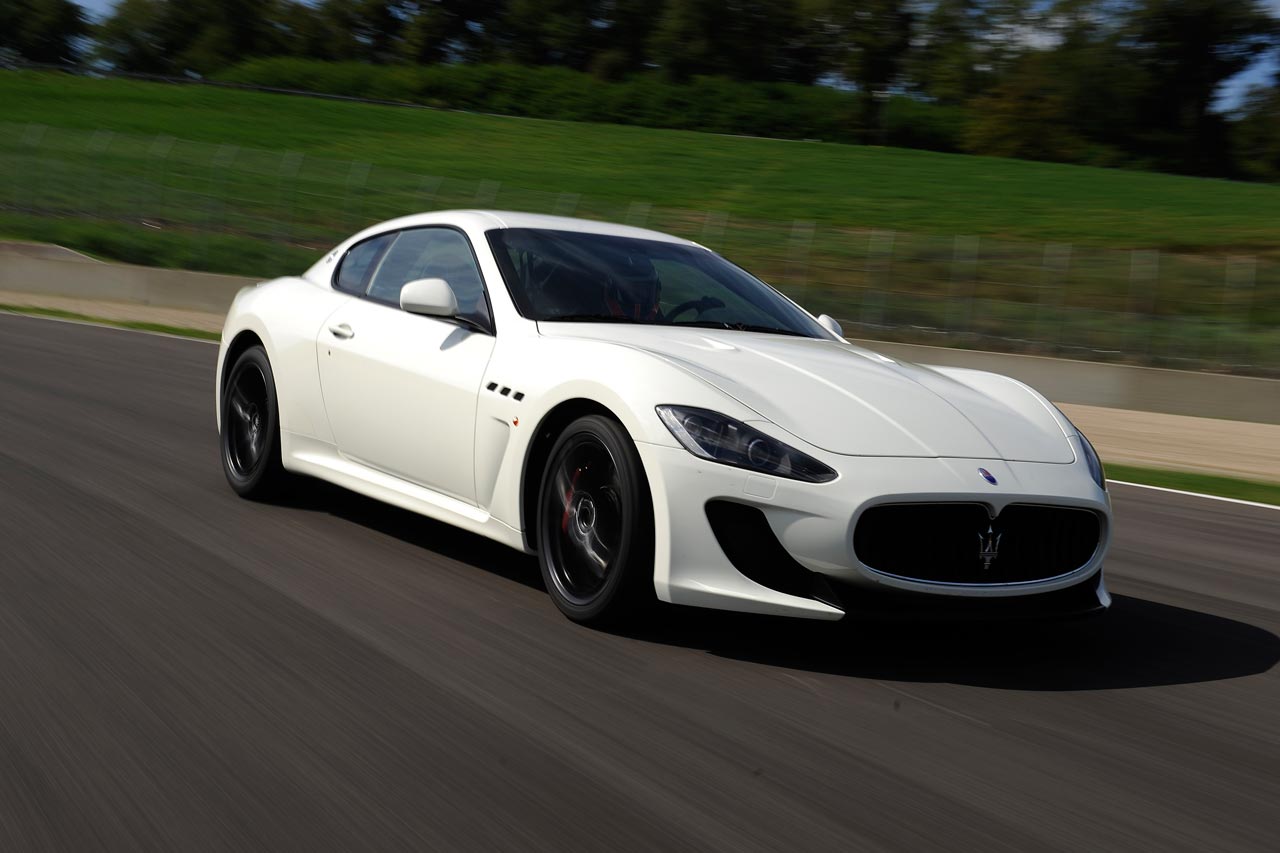 The new car Maserati plan to make is a bit of a step away from the current lineup of large and comfy cruisers and take its own bath alongside Maserati history.

It will be a mid-engined sports car with a serious amount of power that’s ready to fight the Porsche 911 on its own terms and maybe even win.

There’s no doubt in my mind that the Maserati will produce a more appealing car and maybe one that’s also more exciting than the German icon. 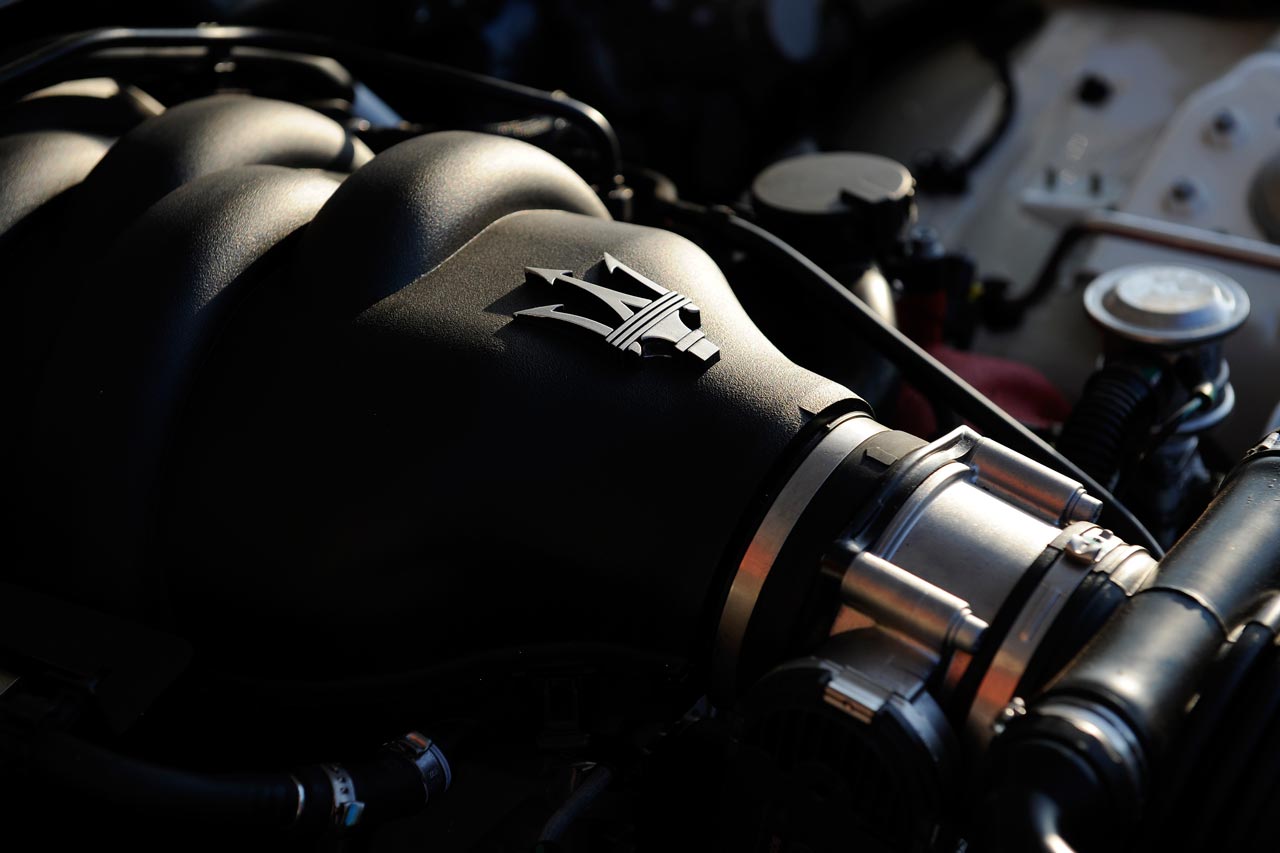 I do have a bit of a concern over the powerplant that Maserati are telling us they plan to use. It may develop some 450 horsepower but there’s a bit of an issue.

According to Maserati this will be a twin-turbocharged V6 engine. Everybody would have loved to see a V8 from Ferrari in the engine bay.

Instead, we’re getting a V6 powerplant from Alfa Romeo that’s likely to come with a Fiat turbo system. Both manufacturers are great on these subjects but it just doesn’t sound as exciting. 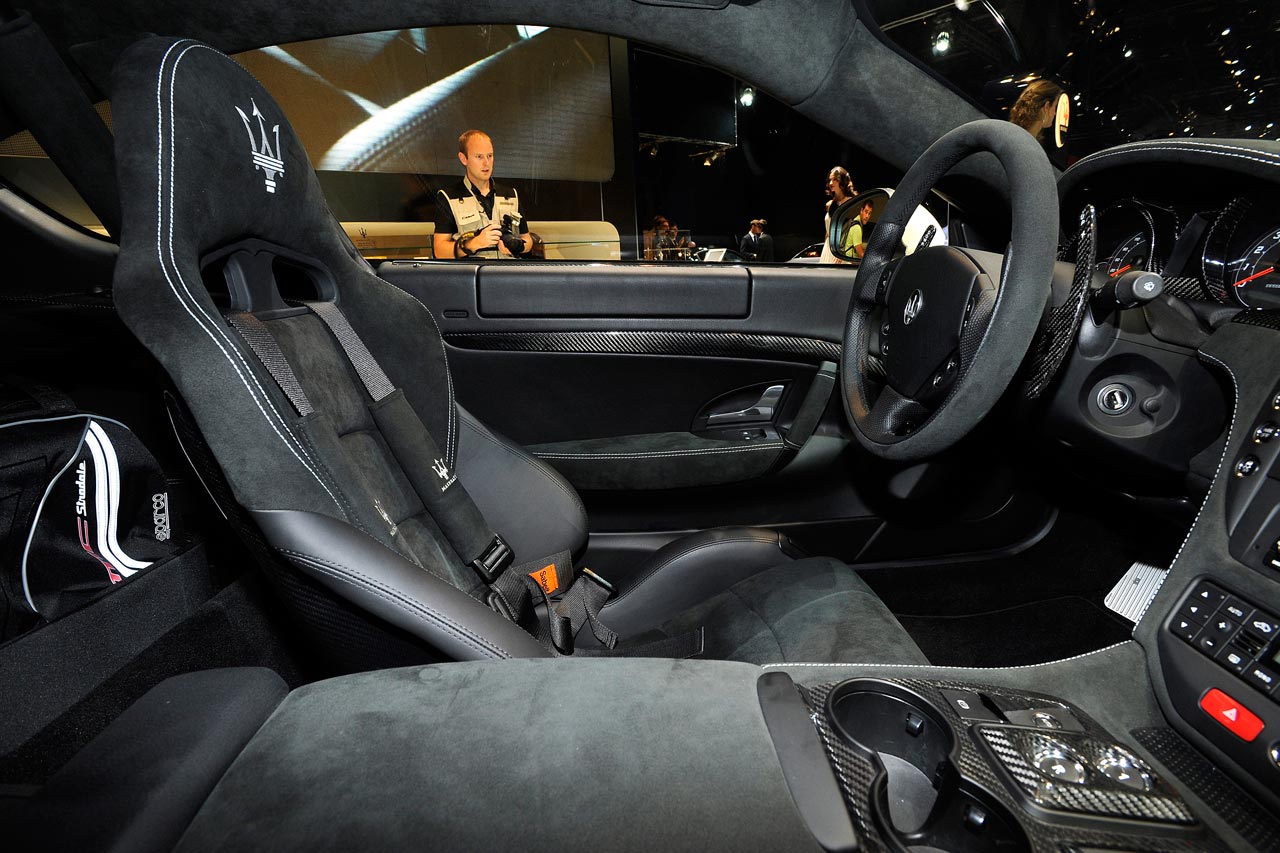 That’s a shame, but who knows, maybe it will end up being such a great engine and Maserati will design the exterior so well that nobody will care.