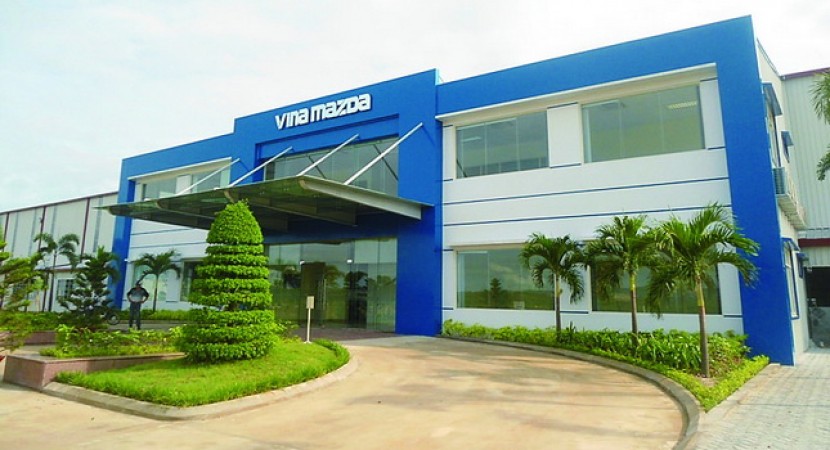 The Japanese people from Mazda inaugurated a new factory in Vietnam, a facility which will produce exclusively the new Mazda2. Until now, Mazda imported models such as Mazda2, Mazda3 and Mazda6 from Japan but the new plant built by Vina Mazda Automobile Manufacturing in the Nui Thanh district of Quang Nam province in Vietnam will take care of the local production. 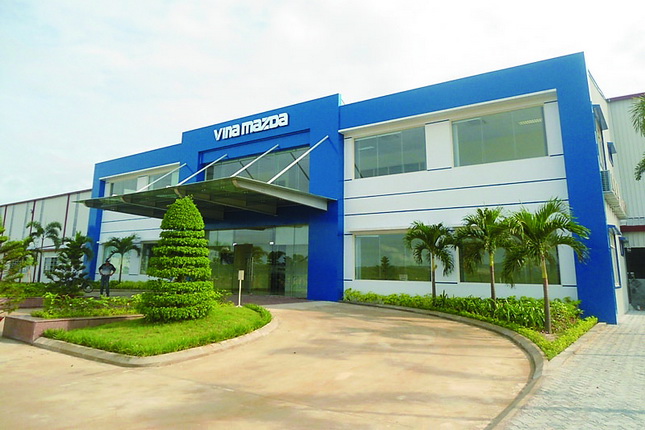 The decision to build a new local plant in Vietnam was taken few months ago, namely in August. The new Vietnamese plant occupies around 75,000 square meters and will be able to produce around 10,000 units per year. From to total output, about 2,000 vehicles will be the five-door version of the Mazda2 equipped with the 1.5-liter petrol engine.

Executive Vice President Kanai said: “We are confident that the Mazda2 will be warmly accepted by Vietnamese customers despite the extremely competitive compact car segment.” 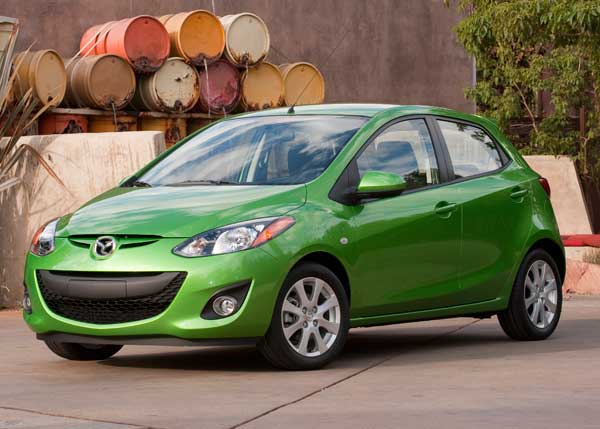 The main reason for opening a new facility in Vietnam is that the market in question is one of the largest in the Asian region. The company also tries to strengthen its support of their local manufacturer in order to ensure their success locally.