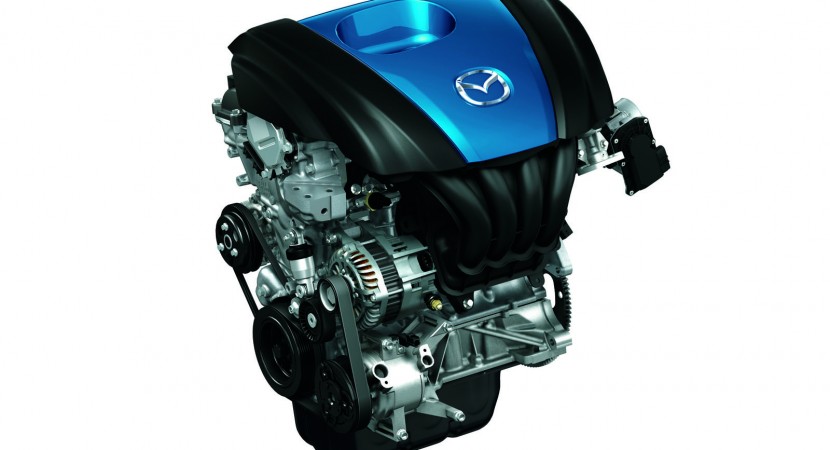 The Japanese people from Mazda announced the introducing of a new 1.3-liter SKYACTIV-G engine in the range, a unit which manages to provide a very good fuel consumption alongside with decent performance. Recently, Mazda revealed their newest member of the SKYACTIV-G family, a propeller which provides an average fuel consumption of just 3,3 liters/100 kilometers. 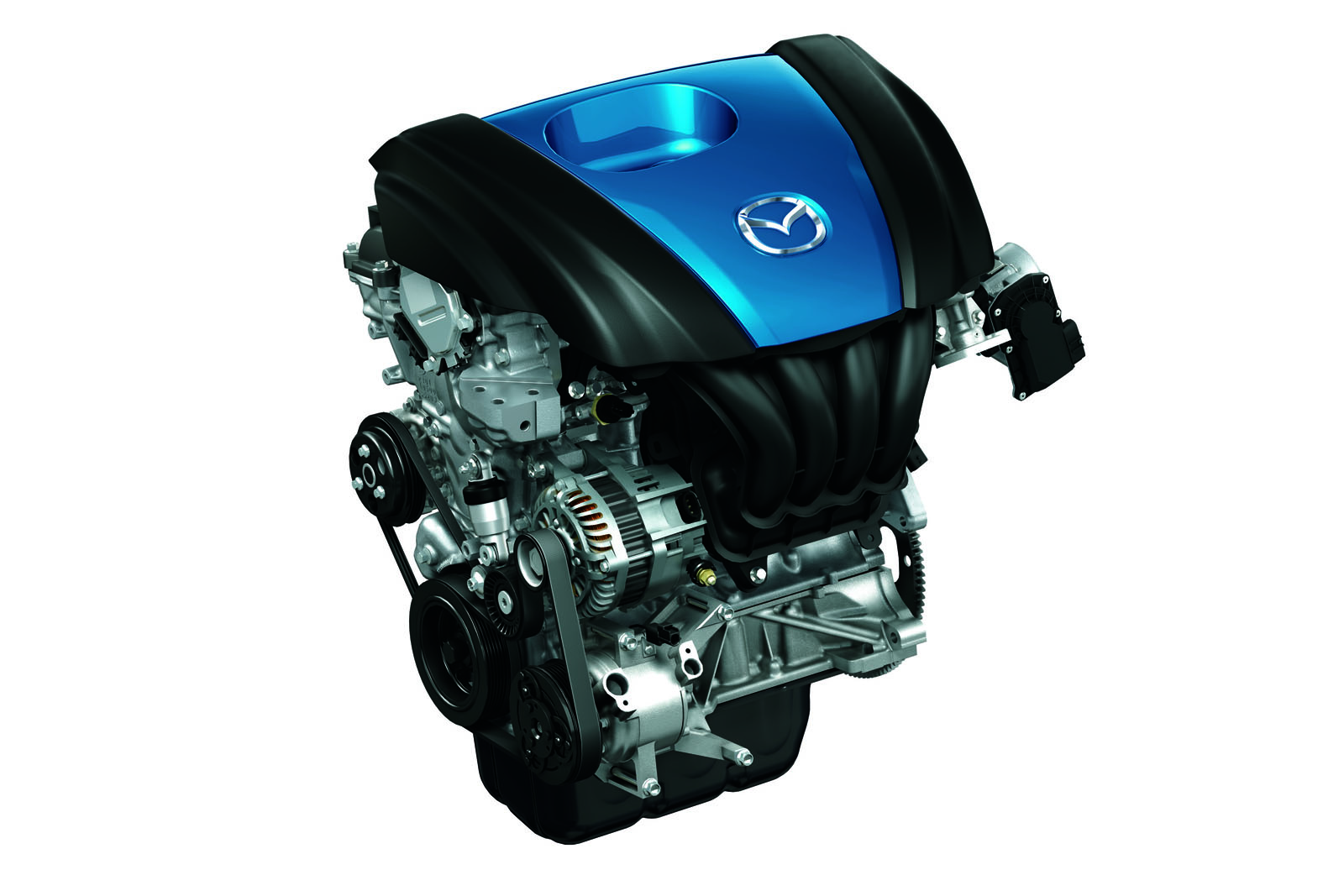 The Automotive Engineering Exposition held these days in Japan was the place where Mazda decided to introduce the new naturally aspirated gasoline engine while the official debut is expected to come quite soon, the Japanese manufacturer planning to fit this new highly efficient unit, later this summer, on the current Mazda2, known as Mazda Demio in Japan.

Thanks to the technology hidden under the “SKYACTIV” appellative, which includes an optimized combustion and multi-hole injectors, the new direct-injection engine develops 83 horsepower and 112 Nm of torque. Obviously, this is not very impressive but considering the dimensions of the current Mazda2 and the average fuel consumption, this engine is a perfect addition to the current range. 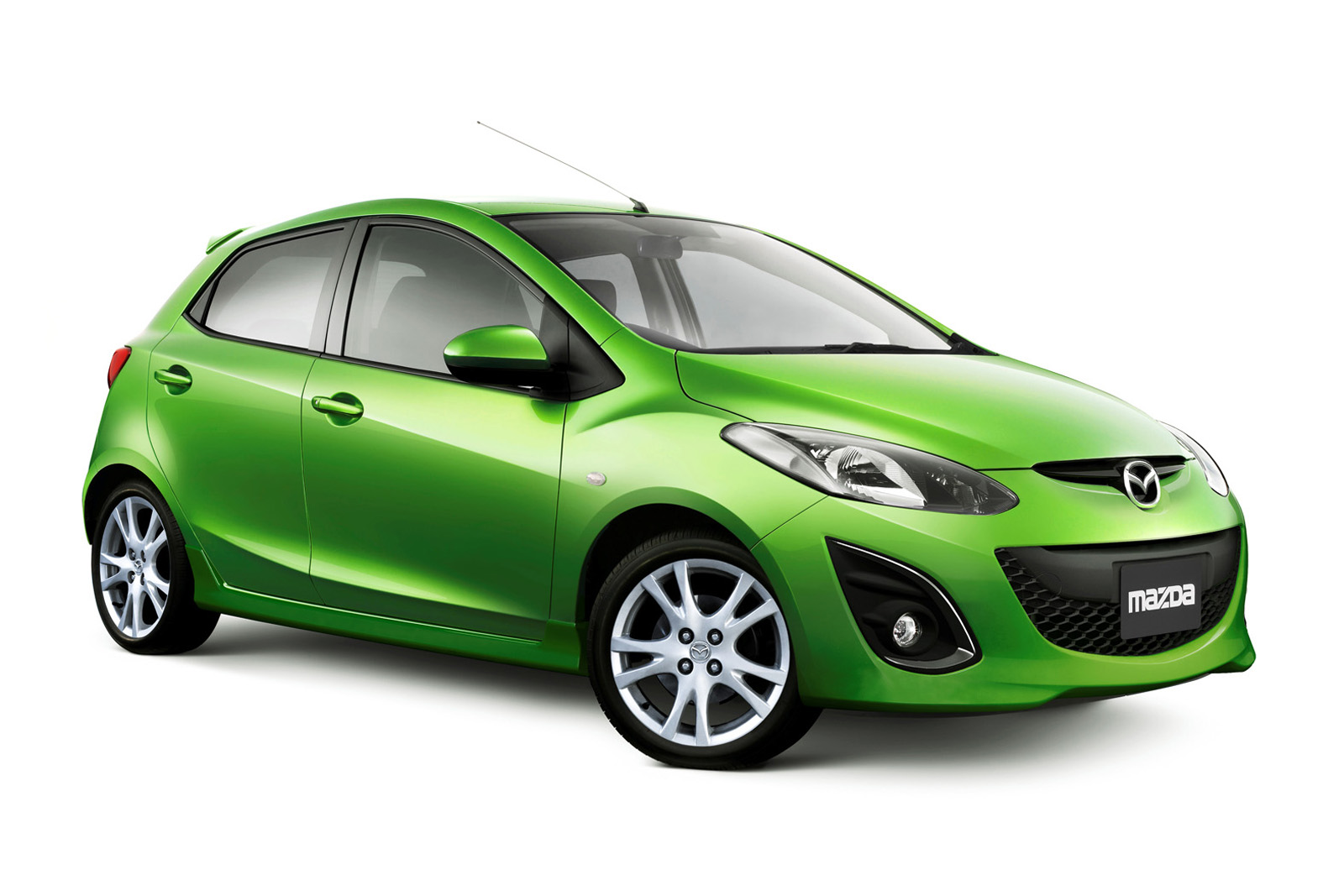 If this was not enough, Mazda claims that the new engine reaches a compression ratio of 14.0:1 which is a record for a mass production gasoline engine. Besides the engine’s remarkable performance in terms of consumption, systems such as i-stop, idling stop system (which increases the fuel economy by about 8%) and the CVT transmission helped the propeller to achieve a driving range of 30 km/l in the tests made by the Japanese manufacturer.

If we want to go deep into Mazda’s new 1.3-liter SKYACTIV-G main features, we could mention the dual sequential valve system which contributes to the optimized fuel consumption alongside a lightweight but in the same time rigid aluminum alloy engine block, compact combustion chambers and a narrower crankshaft that provides 30% less friction and also reduces the oil consumption of the model. 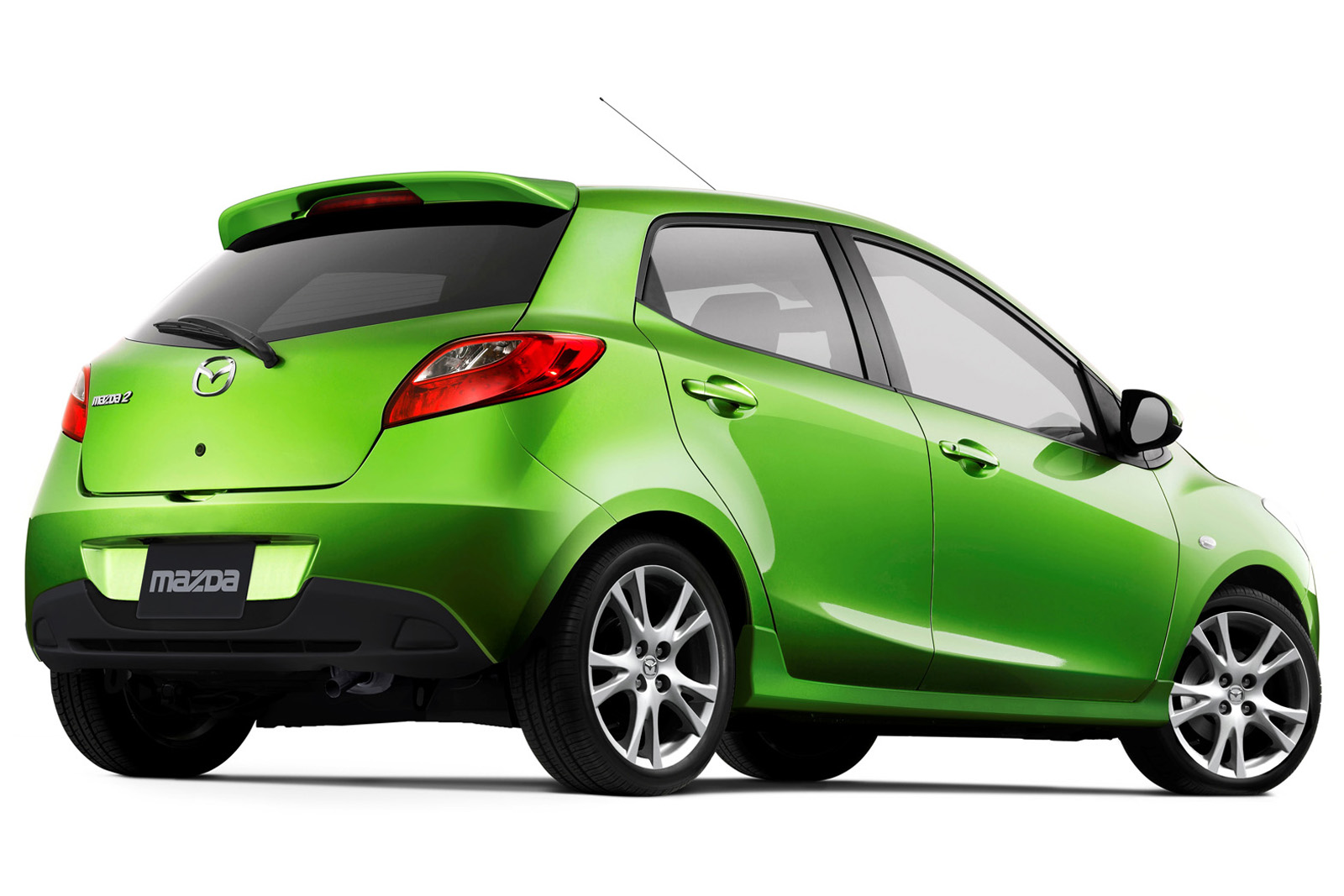 As we mentioned above, the new highly efficient SKYACTIV-G unit is scheduled to enter the engine range of the current Mazda2 or Mazda Demio facelift in Japan in the coming months while, by 2015, Mazda plans to extend the current SKYACTIV range by about 30%. As a conclusion, we can congratulate the Japanese from Mazda for developing such an innovative technology able to deliver a fuel consumption of just 71.2 mpg US/85.6 mpg UK.