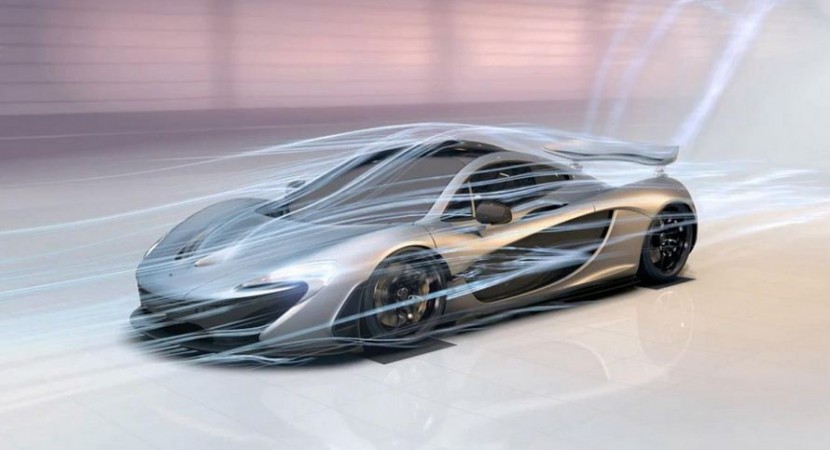 Once photos of the highly anticipated McLaren P1 supercar have seen the light of day, some might have argued that the looks of the car are below expectations.

Truth is, the P1 was designed to be first and foremost a driver’s car. Performance has taken priority over aesthetics, or so the Brits might suggest with their new program. 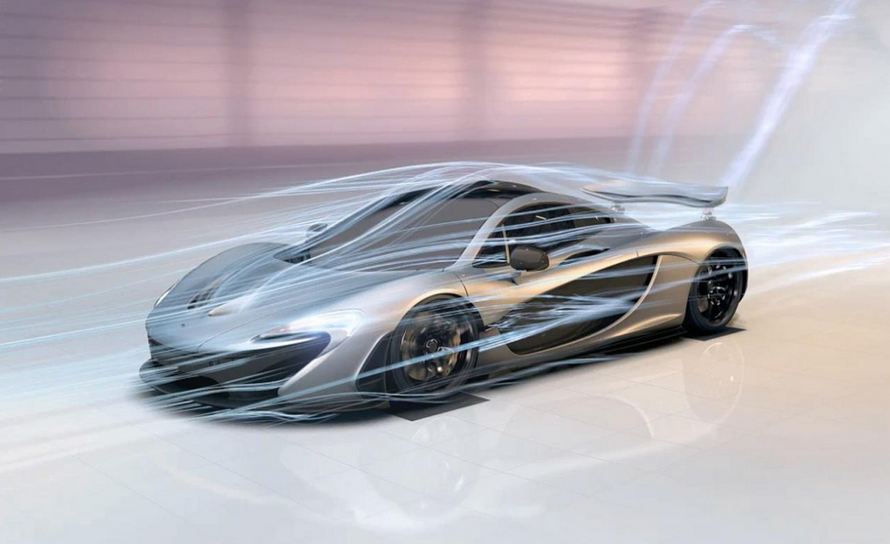 Now, anyone curious enough to find out more about the McLaren P1, can access the car maker’s special site, called designed by air. It is basically an interactive walk-through designed to make us understand the principles used in designing the car. Or as they put it, the McLaren P1 was “born from raw metallic and carbon elements and is crafted by airflow.”

The only downside of this tool is giving fans a craving for this car. And considering that only 375 McLaren P1 units will be built, each costing 1.3 million USD, not many will fulfill that craving. But apart from that, the site is a good and fun way to spend a few minutes.