Home
McLaren
McLaren’s MP4-12C to get a soul 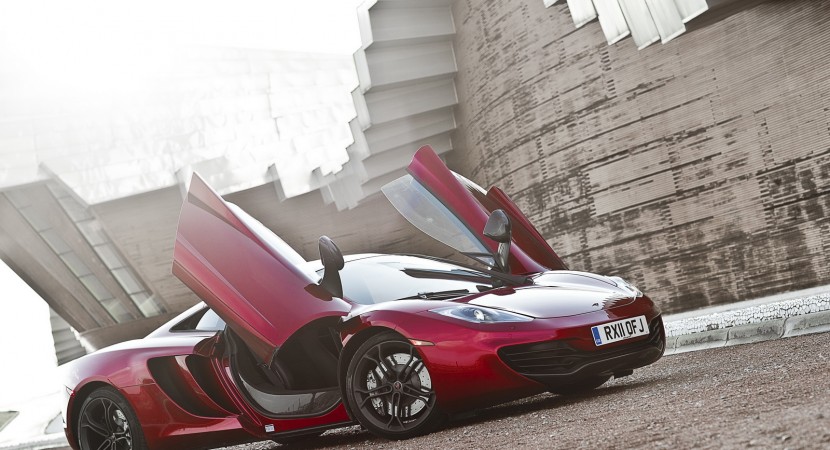 The new McLaren supercar, the MP4-12C is genuinely fast and brilliant in every single measurable way but as early reviews have been telling us, it’s missing something.

Everybody appreciates the speed, the handling, the price, the engine, the brakes and so on but I’m guessing that this is the big reason behind the sales record of the British race car maker. 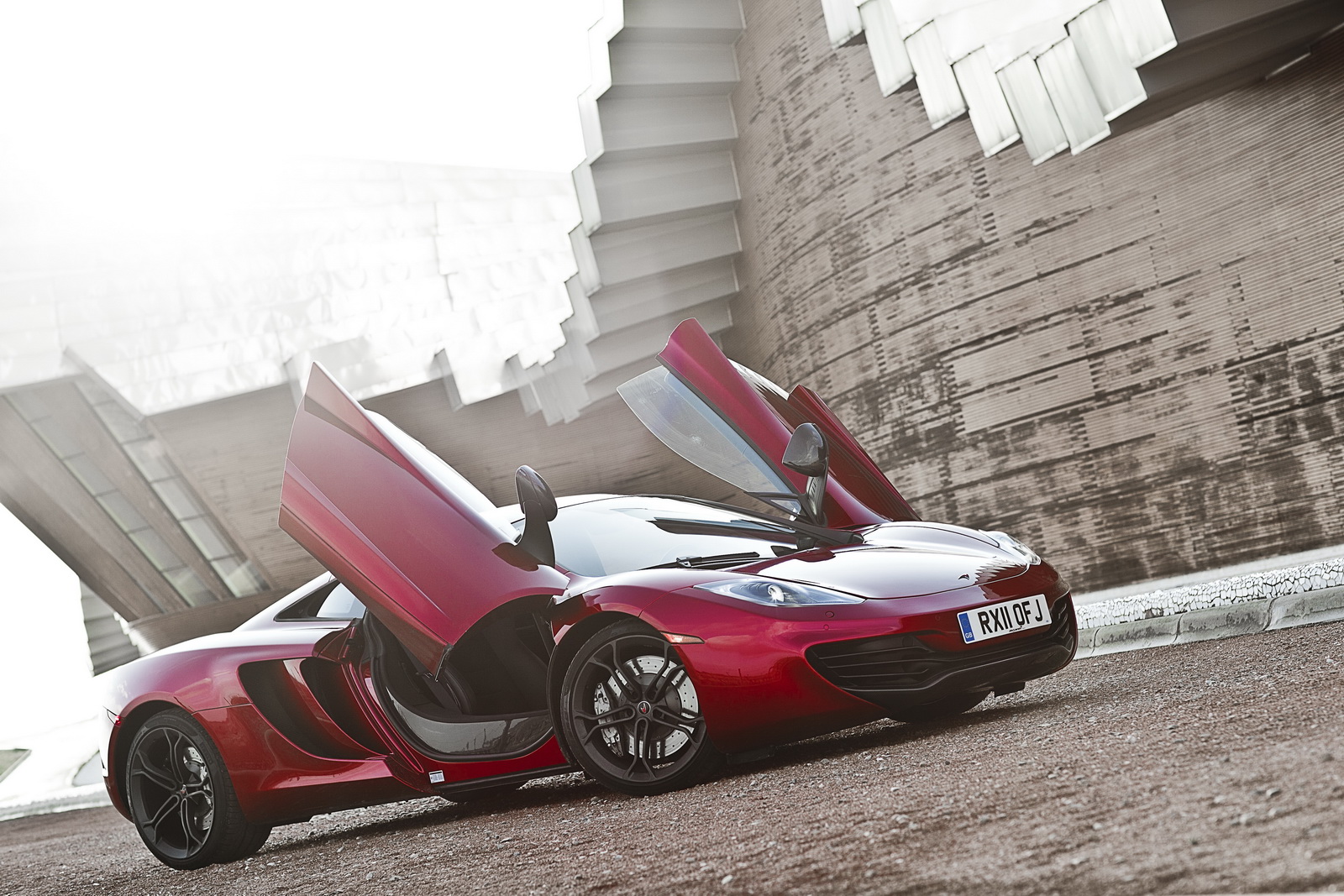 The missing bit is, according to McLaren, going to be taken care of by the time “normal” customers actually take delivery of their MP4-12C.

Those looking for a very special modification to be done to the McLaren MP4-12C will be disappointed. This is because it seems that the Brits consider what they’re doing as a soul for a car.

In what I would define as a desperate idea from McLaren, we’re told that the MP4-12C will get a slightly faster throttle response and “more”. 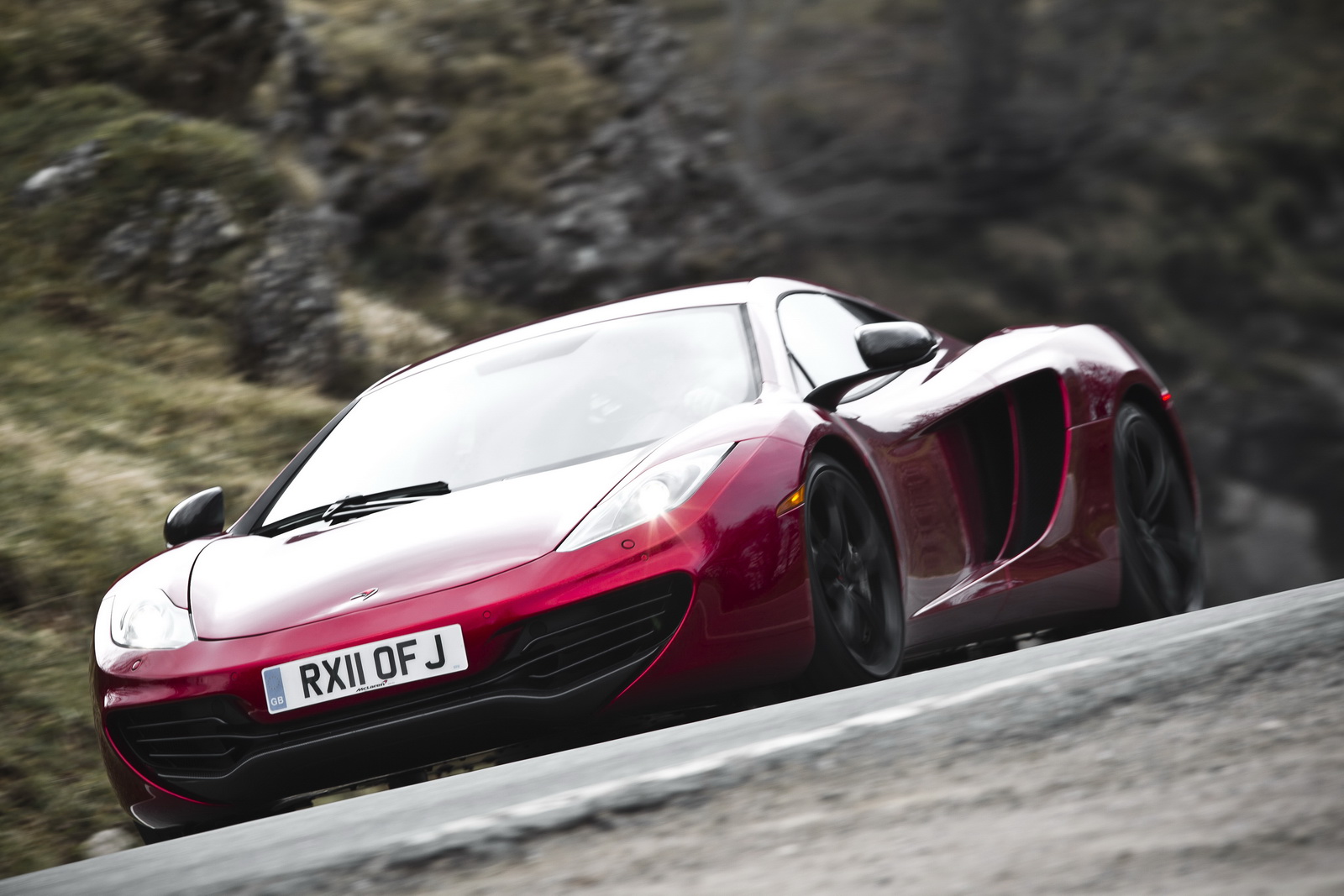 The highlight of the McLaren MP4-12C’s final production state will be the “fruitier” exhaust note. It may be the sort of thing that has an effect on the sort of fun you get from a car but will it be enough?

I’m afraid I don’t think so, particularly because the British mid-engined exotica still looks and feels clinical. Actually, the chances of improving the image and feel of the McLaren MP4-12C are better if done on a different level.

If we were to hear about it killing off the a chief test driver like the Lexus LF-A did or being crashed around several other incidents such as the Nurburgring testing it would make the MP4-12C considerably better. 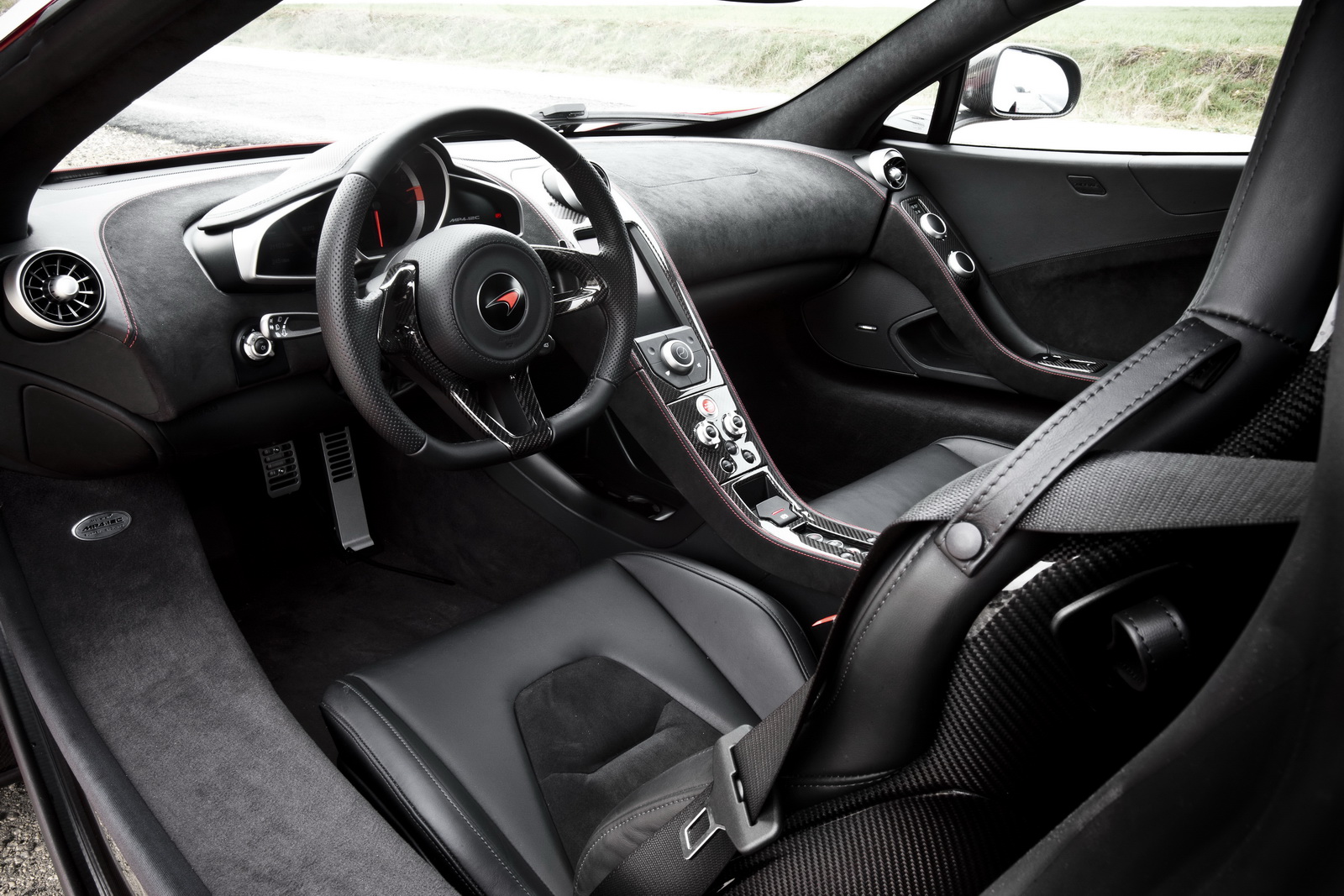 It would be even better if they changed the name but hey, some chaps are pleased with it just as it is so it might not be brave to consider either options right now.

That is mostly because even the newly added improved and louder exhaust system is described by McLaren as being something incredibly boring.

They used the intake notes actually and they’ve integrated into the pretty complicated to turn off traction control system. 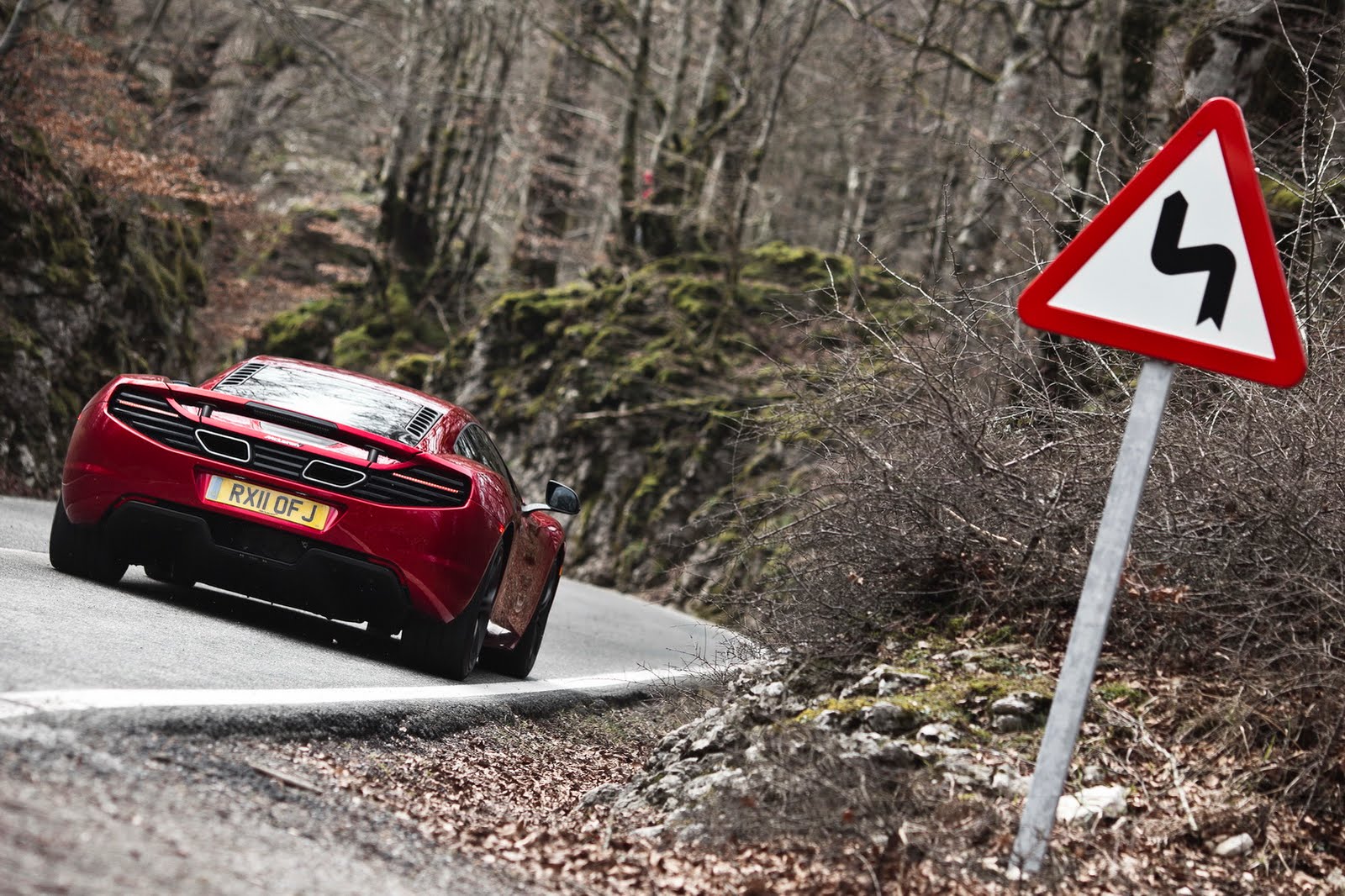 These new edits and updates to the world of the soul-less kid that is the McLaren MP4-12C, we’re told that won’t be affected.

So even though it feels like it’s going faster, sounds like it’s doing so, the McLaren MP4-12C will be a better contender for the big show something or other?