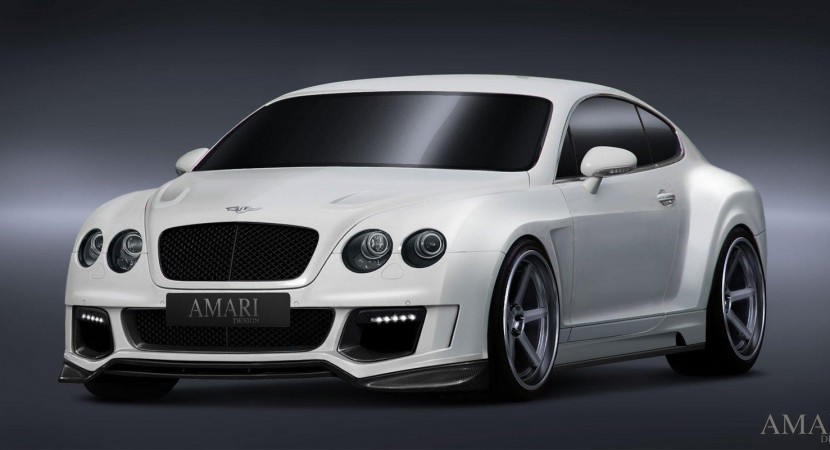 I tend to be annoyed when some tuning company sets up shop and in their enthusiasm end up ruining a perfectly good car. 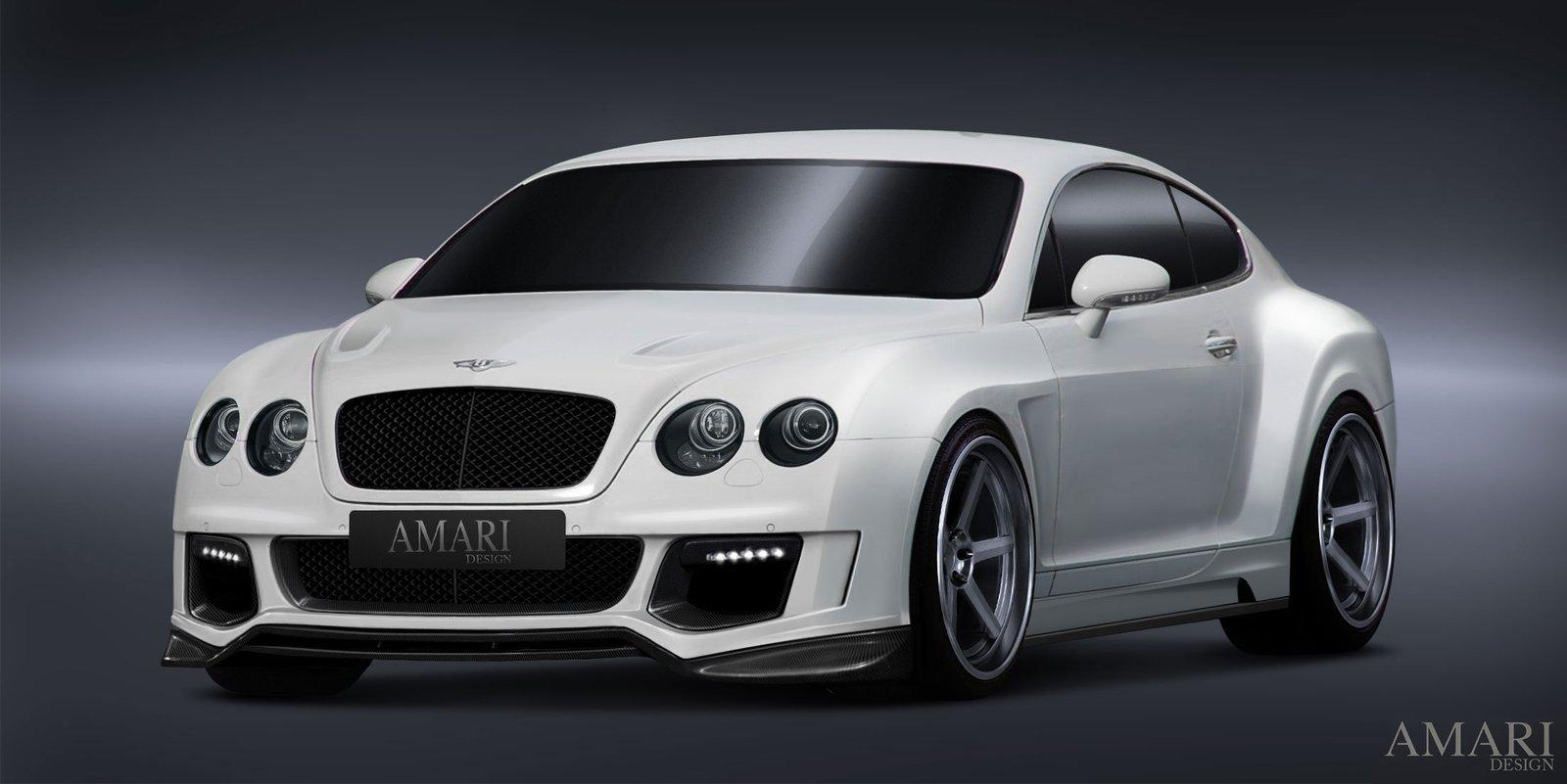 This doesn’t happen with Amari Design, a tuner that’s unheard of yet which came up with such an amazing kit for the Bentley Continental GT.

Due to the Bentley’s size, market appeal and overall image it’s very easy to fall into destroying it when it comes to appearance.

That trap was avoided as Amari Design’s GT Evolution is pretty much one of the best body kits you can have on the British built Grand Tourer.

It’s so complete, everything just merges together from the front bumper to the new rear spoiler that it doesn’t feel that much different from a Bentley Continental GT.

While the front isn’t exactly my cup of tea, the performance upgrades certainly make up for it. 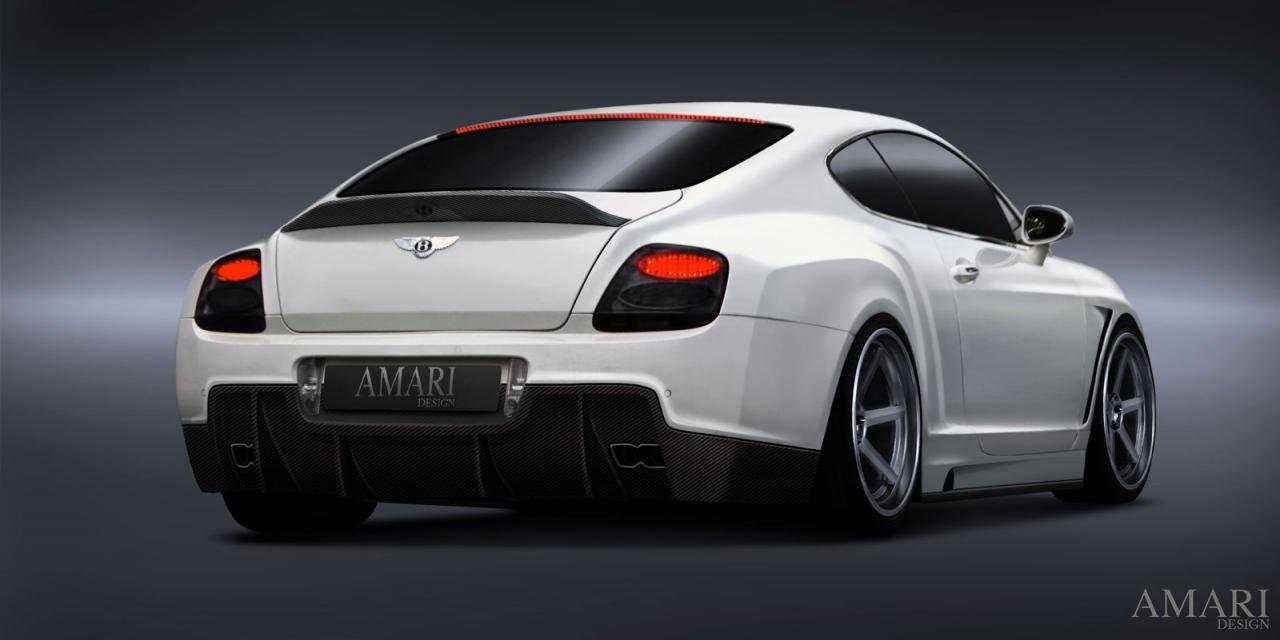 Pending the addition of a hybrid supercharger with a new exhaust and a remapped ECU the 6.0 liter W12 engine will develop somewhere around 750 horsepower.

The entire new Amari Design kit for the Bentley Continental GT is made out of weight saving materials such as carbon fiber and high quality plastic.

Sadly, not much detail has been handed out on this kit because it’s still a work in progress situation but so far Amari has me all hooked.