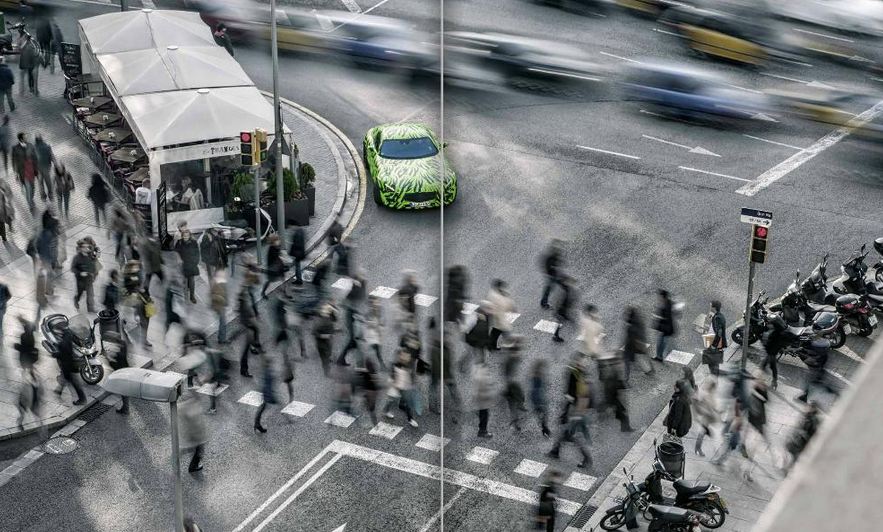 It seems that the Germans are heavily testing the new Mercedes-AMG GT ahead of its official debut at the upcoming 2014 Paris Motor Show this fall.

The new model is going to be a more affordable option compared to the SLS AMG but nevertheless, it will still be a competitive supercar.

Mercedes confirmed that the AMG GT will sport a 4.0-liter V8 delivering 510 horsepower and 650 Nm of torque. Performance figures were not released but with such resources and a lightweight aluminum body, numbers should be impressive too.

The exterior design is quite similar to its bigger brother with sharp lines, a long bonnet and large wheels. Inside, buyers will get high quality materials, company’s latest technologies and then some.

The 2015 Mercedes-AMG GT will go on sale early next year, namely in March. Pricing details will be revealed in the coming months.