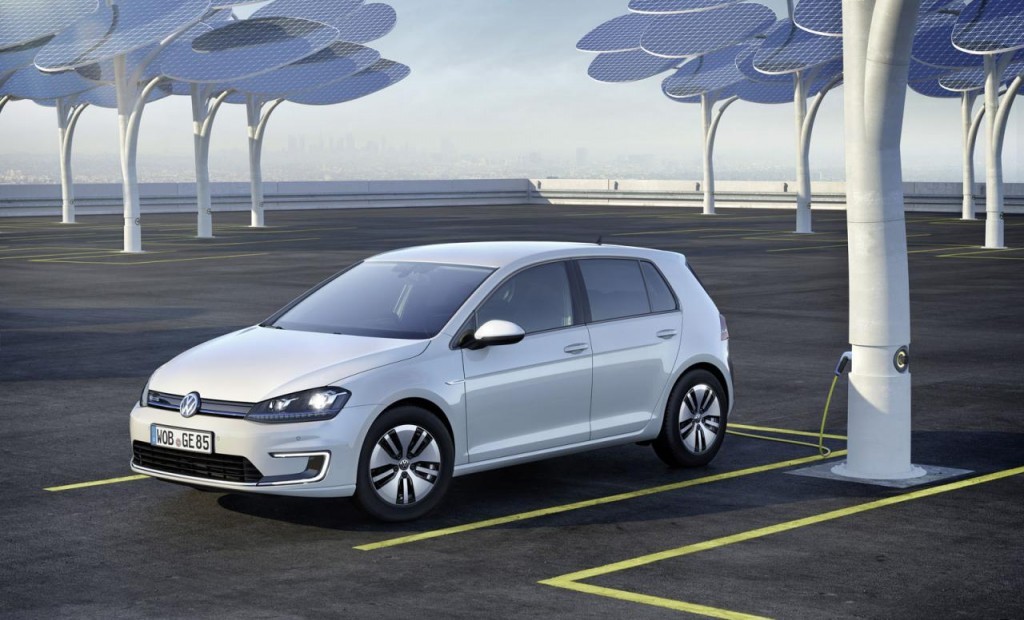 Following the “diesel scandal” that has affected millions of cars within the Volkswagen Group, the German carmaker is also facing hard times with its electric e-Golf model, which has been reported to present battery issues.

The first stalling events caused by battery first appeared at the beginning of 2015 and with the problem still being present at almost all 5,00 vehicles launched in the United States, the carmaker has decided to recall them to dealerships.

The US National Highway Traffic Safety Administration has also officially confirmed the issue, stating that the car`s software shuts down the engine when the “high-voltage battery management system may inadvertently classify a brief internal electrical current surge/peak as a critical battery condition.”

All 5,000 e-Golf models will be recalled to US dealerships and will be repaired free of charge within the next couple of months.

With the ”diesel scandal”, the Environmental Protection Agency in the United States is forcing the carmaker to build more and more electric cars at the carmaker`s factory, in Chattanooga, Tennessee, which would automatically lead to a much more expensive expanding plan. The US authorities are also pushing Volkswagen to develop more charging stations in the US.