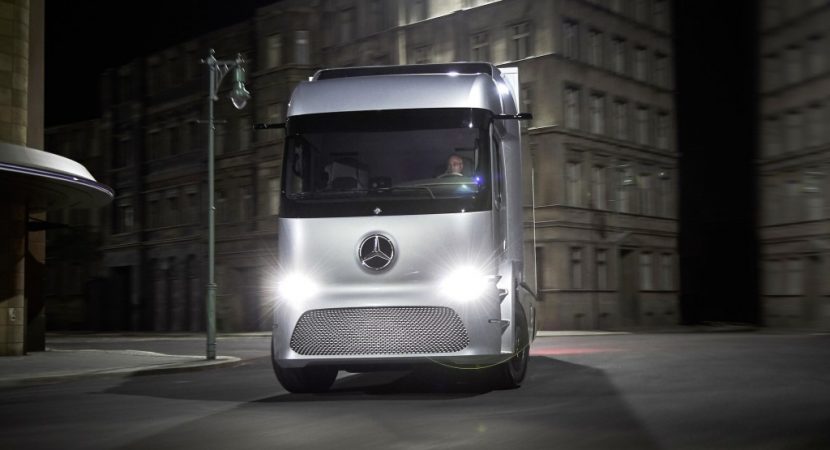 The Mercedes Urban eTruck Concept is part of the German carmaker`s impressive autonomous lineup that is heading for an official debut tomorrow at the 2016 IAA Commercial Vehicles Show, in Hannover, Germany, where it will face the hard competition from Volvo`s new autonomous and high-performance trucks.

Mercedes-Benz has tested so far the Vision Van electric and its autonomous drones, and the Urban eTruck Concept is the third electric vehicle to represent the company`s vision of future autonomous and green range of models.

What is most impressive about the Urban eTruck Concept is that it comes with a massive 212 kWh lithium-ion battery pack and a range of 124 miles, making it one of the most efficient short-range commercial vehicles.

Also, the eTruck is also equipped with two electric motors which deliver a combined 335 horsepower and whopping 1,000 Nm of torque.

The company states as well that the battery pack comes with a modular configuration which will allow for future modifications in terms of autonomy and increased mile range.

As for the Urban`s design, the eTruck borrows the design lines from the Vision Van electric, with a futuristic approach and impressive aerodynamics. More details will be known at a later date, prior to the truck`s debut at the IAA Commercial Vehicles Show.

Mercedes-Benz has also released an impressive photo gallery with the Urman eTruck Concept, which reveals the latest technology used in the autonomous truck segment. With all the fuss around the eTruck, would you buy one, even if it would come with an impressive price tag? State your opinion in the comment section below! 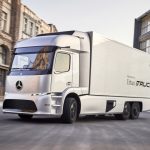 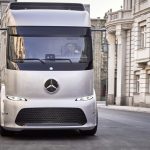 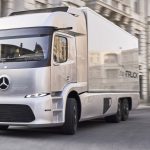 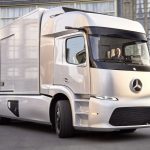 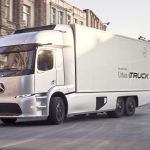 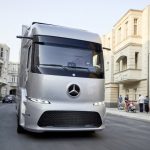 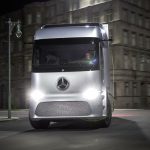 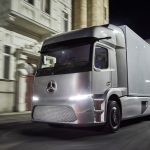 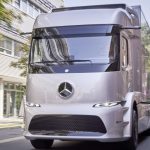 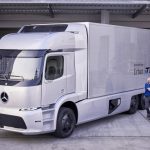 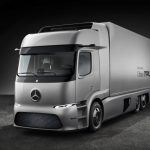 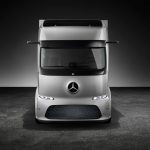 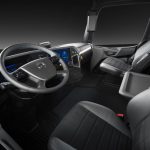 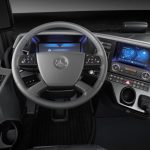 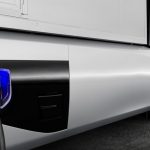 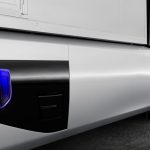 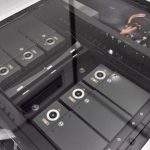 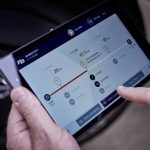 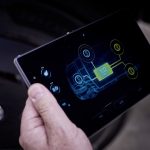 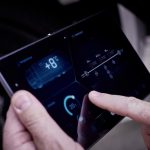 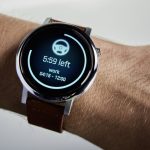 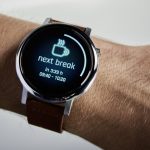 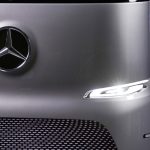 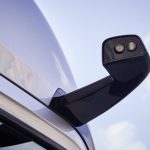 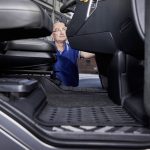 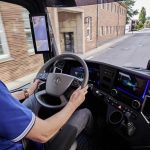