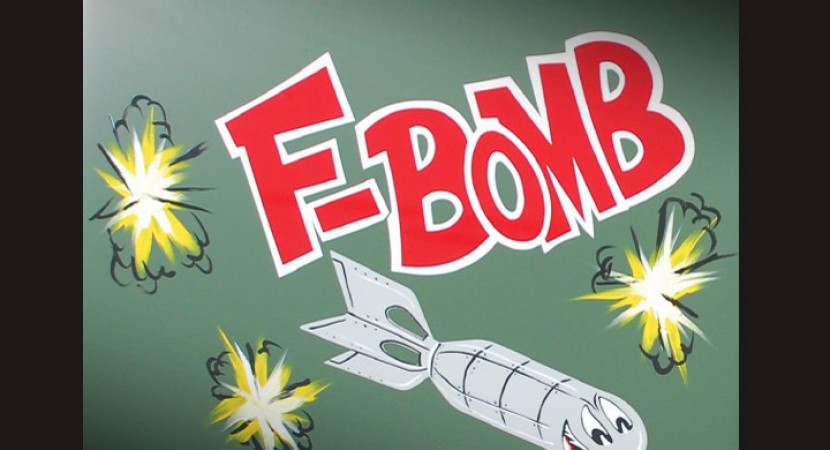 If you’re a big fan of the Fast and Furious franchise and you’ve got around 40.000 dollars to spend on a new car you may be in luck. 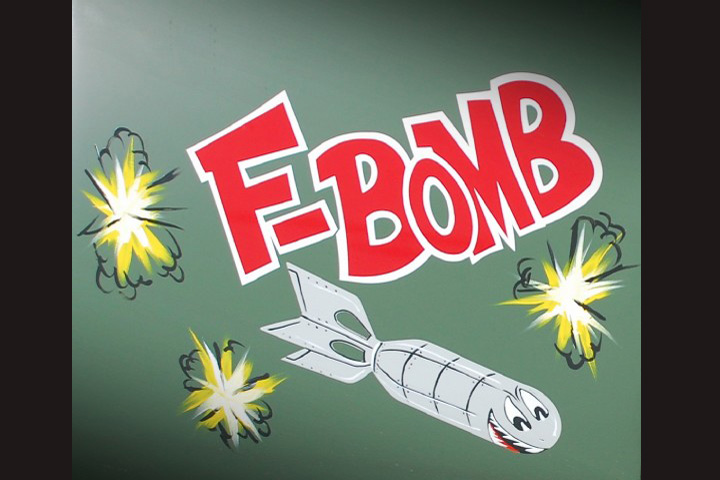 The military green Chevrolet Camaro driven by Dom through the underground tunnels is up for sale.

The Camaro in question is a 1973 F-Bomb replica that was genuinely used in the fourth installment of the Fast and Furious movie franchise. The car is equipped with a V8 engine (it couldn’t have been any other type of engine) that produces around 350 horsepower.

The car isn’t just show and no go, it has been restored to a state where it is usable as a daily driver, featuring stuff unheard of in a movie car: there’s a heater, there are windscreen wipers and, most impressively, working gauges.

Another useful extra that comes with the car upon purchase is a set of Universal Studious documentation to prove you’re driving the real deal. 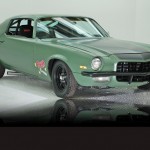 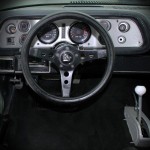 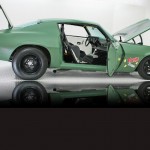